5 Industries That Still Kill Animals Even Though Alternatives Exist 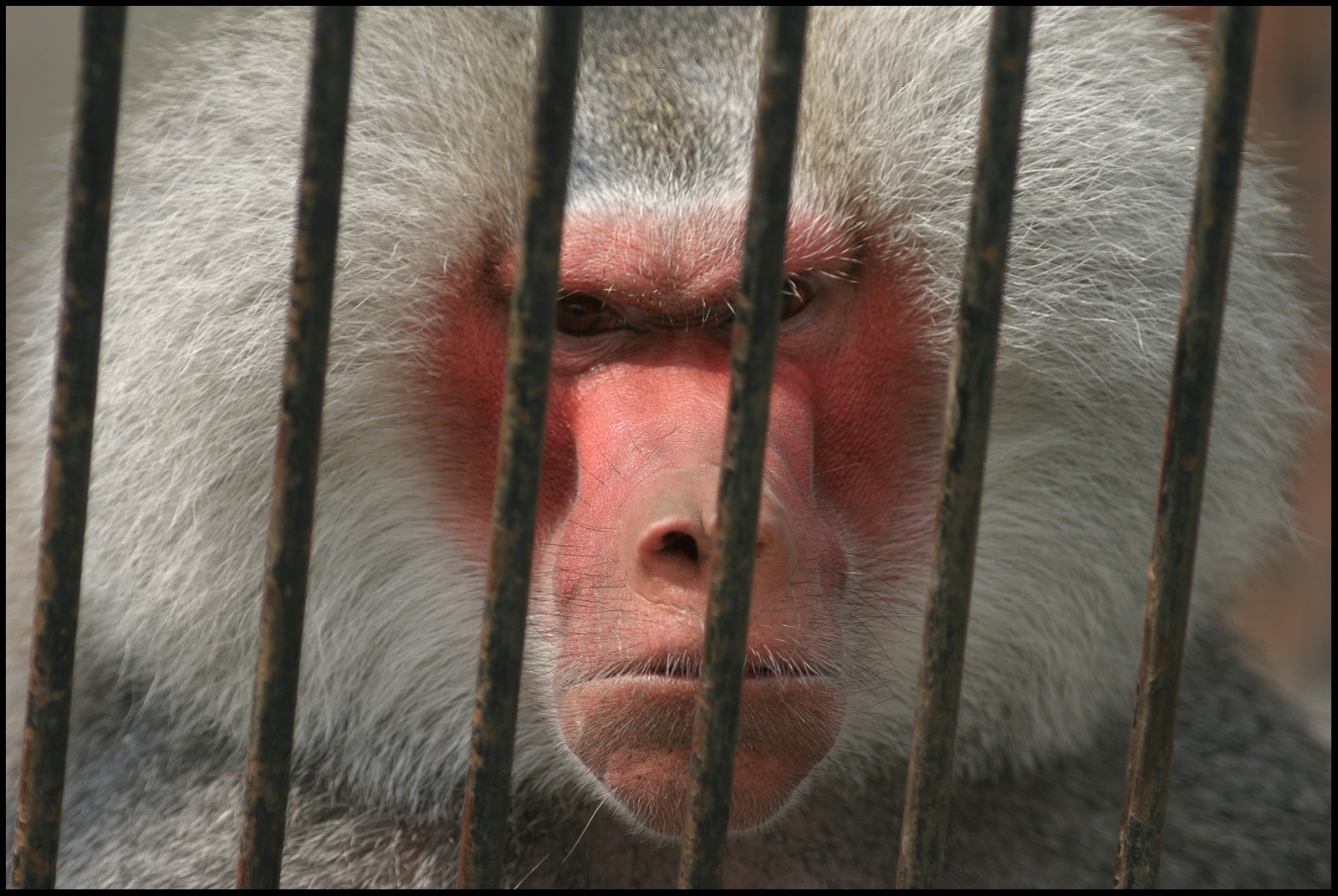 Animals are everywhere in our society, but most of them are not where they should be. We lock them in zoos so we can gawk at them. We inject poisons into their bodies to see how they will react. We skin them, sometimes alive, so we can wear their furs and skins. We kill them when we think there are “too many” of them. And we eat them. None of these fates are fates any living being deserves.

To make matters worse, we don’t really need to do any of these horrific things to animals. There are alternative solutions that are just as efficient, if not more in some cases, that would spare millions of animals from these  cruel fates. When alternatives do exist, justifying our egregious actions against non-human animals becomes much more difficult.

So, let’s take a moment and examine some of the industries that exist and operate based on this cruelty and see what the alternatives are:

Many people argue that the efficacy of modern medicine relies on the use of animals for testing. Yet according to the FDA, 92 out 100 drugs tested on animals were successful for the animal subjects, but failed in human trials. This begs the question, why on Earth are we still testing on animals when it’s been proven to be an ineffective method…especially when there are far more sophisticated alternatives available for us to use.

The New England Anti-Vivisection Society lists some of these alternatives, including: in vitro (test tube) test methods; models based on human cell and tissue cultures; computer models and simulations; stem cell and genetic testing methods, and micro dosing – a method that administers low doses of drugs into human patients to see how the body is affected on a cellular level.

Lethal Dose 50 (LD50), one of the cruelest tests carried out on animal subjects, is a test that, “forces animals to ingest toxic and lethal substances to the endpoint of where 50 percent of the animals in the study die—and those that do not are later killed.”

This test is essentially designed to tell what does of an individual drug could be potentially fatal to humans. Not only is the test incredibly cruel to the animals involved, but it is only has a 60-65 percent rate of accuracy. Would you want to take a drug knowing there was just under a fifty percent chance that it might be fatally toxic?

Looking at the accuracy of these alternative tests, it sure seems like animal testing should be a thing of the past…

Zoos are marketed as educational. You know the line. We need zoos so we can learn about animals. How many of us remember any nugget of “knowledge” that we learned at a zoo. If we’re being honest with ourselves, zoos are jails for the innocent disguised as “sanctuary.”

When we hear stories of zoos euthanizing their otherwise healthy animals, one thing really hits home: zoos shouldn’t exist in the first place. Clearly, if they are being euthanized, then we shouldn’t be holding them captive. Remember earlier this year when a zoo in Denmark euthanized a perfectly healthy giraffe because he was “surplus”? Or when this zoo killed a bear cub before his father could (clear “conservation” action there).

Not convinced? Check out these 10 Reasons You Should Skip Your Next Visit to the Zoo.

Anyone who really wants to learn about animals can pick up a book or watch a documentary. There are plenty to choose from. For those who would still love the experience of seeing a living, breathing wild animal, there are sanctuaries whose purpose is to provide a safe environment for abused or retired animals. What we all should remember, though, when we do visit sanctuaries is that seeing these animals is a privilege, not a right. But we don’t need to see these animals up close to learn about them or to enjoy their existence.

While there are some amazing no-kill shelters out there, some shelters still kill/euthanize animals. In fact, some perfectly adoptable animals are only given a few days to snag a human before they are put to sleep to make room for the next. Saying that this situation is unfortunate would be an understatement. It’s a tragedy. The fact that millions of beings are being put to sleep because we humans cannot get it together is unjust.

We here at One Green Planet applaud animal for shelters for being a part of the solution, but killing animals should never be the solution. Continuing to kill dogs and cats (and other animals) because of overpopulation doesn’t solve the problem at its core. We need to continue spaying and neutering to solve the problem whereas euthanizing animals is a Bandaid fix.

Trap-neuter-release programs are a great way to help solve this problem. By humanely trapping feral cats (cats who are highly unlikely do well in a home environment), neutering and spaying them, and releasing them back to their colonies, we can help end pet overpopulation. Another solution is to continue adopting from shelters and not buying from breeders or pet stores. While we understand that breeders and puppy mills are not the same thing, buying a dog specifically bred to be sold means a dog in a shelter is not getting a home and just might be put to sleep.

Who doesn’t love a big, fluffy fur coat? Rabbits, foxes, minks, chinchillas and other animals farmed for their fur sure don’t. And cows don’t like leather either. Let’s leave the fur and skins to the animals and find our own alternatives. There are plenty of them and many of them are also eco-friendly.

According to Liberation BC, “[Fur] is simply not the warmest thing available. Fabrics such as Gore-Tex and Polypropylene, for example, are renowned for their ability to keep you warm even in arctic conditions.”

For people who want to end cruelty to animals (which maybe should be everyone), but still want the look of fur, Liberation BC suggests checking out Fabulous Furs.

You can also check out these 7 amazing cruelty-free fashion brands, to ensure your fashion statement isn’t coming at the cost of others.

Seriously, though, what do vegans eat? What is there to eat but meat, cheese and eggs?

With so many healthful and delicious options to choose from, there is just no need for animals to be a part of our diet. We don’t need to drink stolen milk for strong bones and we certainly don’t need to eat stolen lives for big muscles. So, why do factory farming and “humane” farming still exist? Well, that’s a question that’s deeply rooted in our rather complicated (some would call it “backward”) food system.