Available Animal-Free Testing Methods and How They Succeed 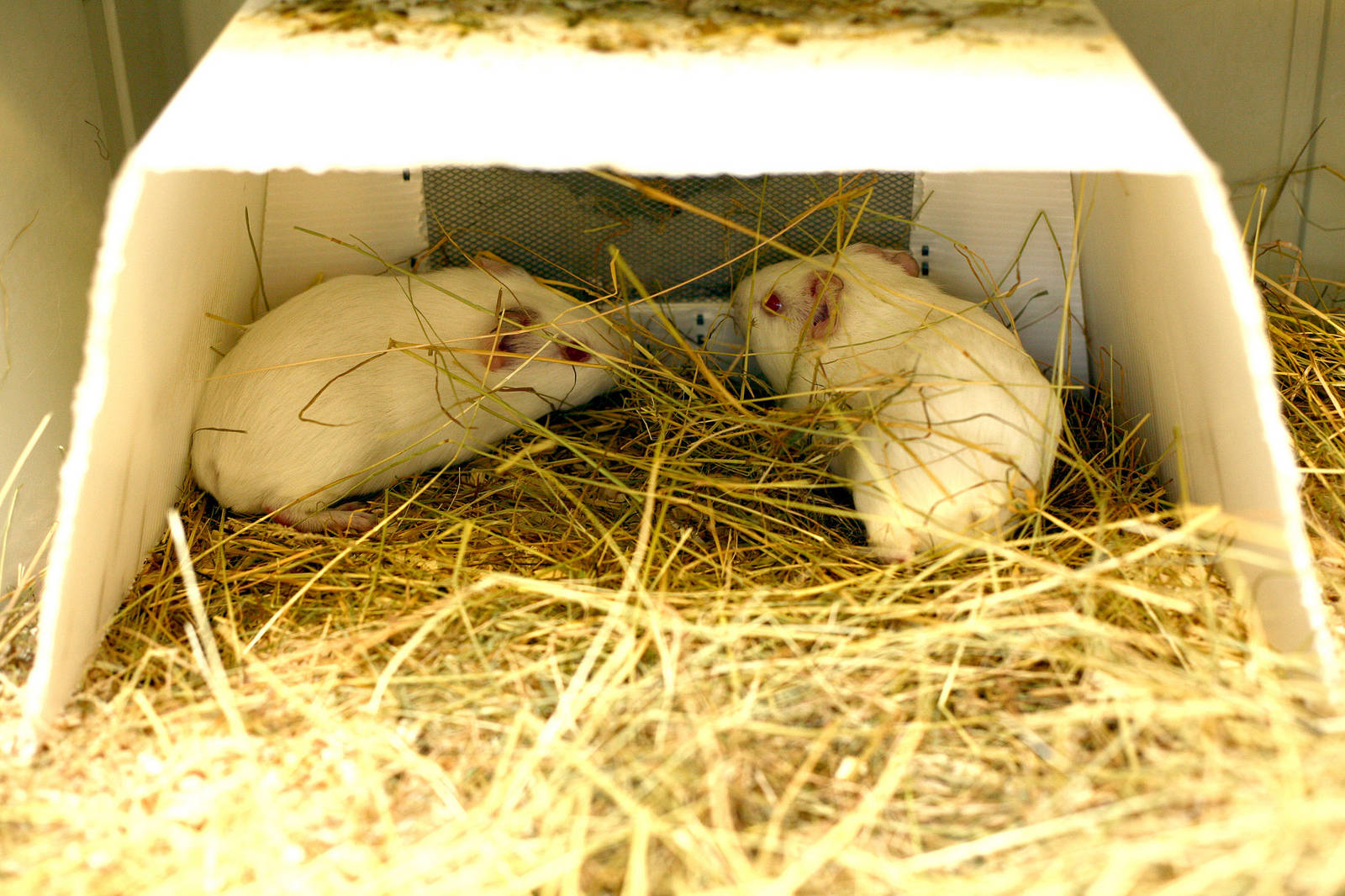 The road to eliminating animal testing is a long one, but great progress is being made all around us. No one particularly enjoys the cruelty involved with animal testing, it has just been seen as the “best” method for a long time.

Since the beginning, animal testing has operated under the Three R’s: Replace a procedure that uses animals with a procedure that doesn’t use animals, Reduce the number of animals used in a procedure, and Refine a procedure to alleviate or minimize potential animal pain. This concept was introduced to the medical field in 1959 by two British scientists, W.M.S. Russell and R.L. Burch in their paper “The Principles of Humane Experimental Technique.”

According to the American Anti-Vivisection Society (AAVS), ICCVAM is “composed of representatives from 15 federal agencies … ICCVAM was created with the purpose of reducing, refining, and replacing the use of animals in toxicological testing. One way that it attempts to do this is by sharing information among agencies to eliminate duplicate tests and harmonize testing practices. Another way is by evaluating proposed methods and communicating its findings to the public with press releases.”

The ICCVAM is just one example of the lengthy process it takes for an alternative testing method to become widely accepted in the scientific community. Whether the issue is product testing (cosmetics etc.) or medical research, there is a long process to complete.

According to the National Anti-Vivisection Society, “The results obtained from a new method must be quantitatively compared to the results from the corresponding animal test … Even if the assay [test] has shown greater scientific relevance for human toxicity and safety assessment, a regulatory agency can continue to accept data from animal tests or even decide that the new test is not relevant for the agency’s use. As of this date, there are no planned mandates to require the use of validated alternatives instead of animal tests by U.S. regulatory agencies.”

It’s clear that the road to animal-less alternatives is long and filled with bureaucracy, so it’s good to take the time and celebrate some alternatives that have made it through and paved the way for more to join them!

These are both models created from the cultures of human skin cells, forming a layered model suitable for skin corrosion testing. EpiDerm is also used for toxicity testing. According to AAVS “This method was first validated by the European Coalition on the Validation of Alternative Methods (ECVAM) as a complete replacement for animal tests.”

PETA claims that these methods “have been validated and accepted around the world as total replacements for rabbit skin-corrosion studies.”

However, AAVS reports that in all of the alternatives we are about to discuss “none of these methods permanently replace the use of animals in a particular study, they do reduce and refine their use.”

This method uses specific strains of common bacteria to detect whether the test substance can cause cancer or other mutations, rather than using animals. This test has been available even before the creation of the ICCVAM.  According to AAVS, before the Ames test was invented, “In … bone marrow cytogenetic test[s], chemicals [were] administered to the test animals, usually rats or mice, who [were] later killed. The animals’ bone marrow [was] then evaluated to examine the effects on the nucleus of the blood cells.”

Animal tests regarding mutations and cancer compounds can also take years to complete and require large amounts of money. The Ames test allows for relatively cheap and quick results on a substance.

The team at Harvard University’s Wyss Institute is creating microchips lined with human cells to create literal “organs on chips.” Their goal is to “build ten different human organs-on-chips and link them together on an automated instrument to mimic whole-body physiology. The instrument will control fluid flow and cell viability while permitting real-time observation of the cultured tissues and analysis of complex biochemical functions.”

This technology would allow for toxicity testing, product testing, studying the effect of new drugs on human tissue, and developing vaccines, all without the use of animals.

Theses are only a few of the many already pre-approved alternative methods to animal testing. More complete lists can be found at Alttox.org, PETA’s list of Alternatives to Animal Testing, HSUS’s list of alternatives, Johns Hopkins Bloomberg School of Public Health AltWeb and ALTEX, and AAVS alternatives.

There are many studies being performed at the university and professional level dedicated to the replacement and elimination of animal testing.

Animal testing will hopefully soon be a thing of the past, and you can help by purchasing cruelty free products, and learning more about how we use animals in research today.