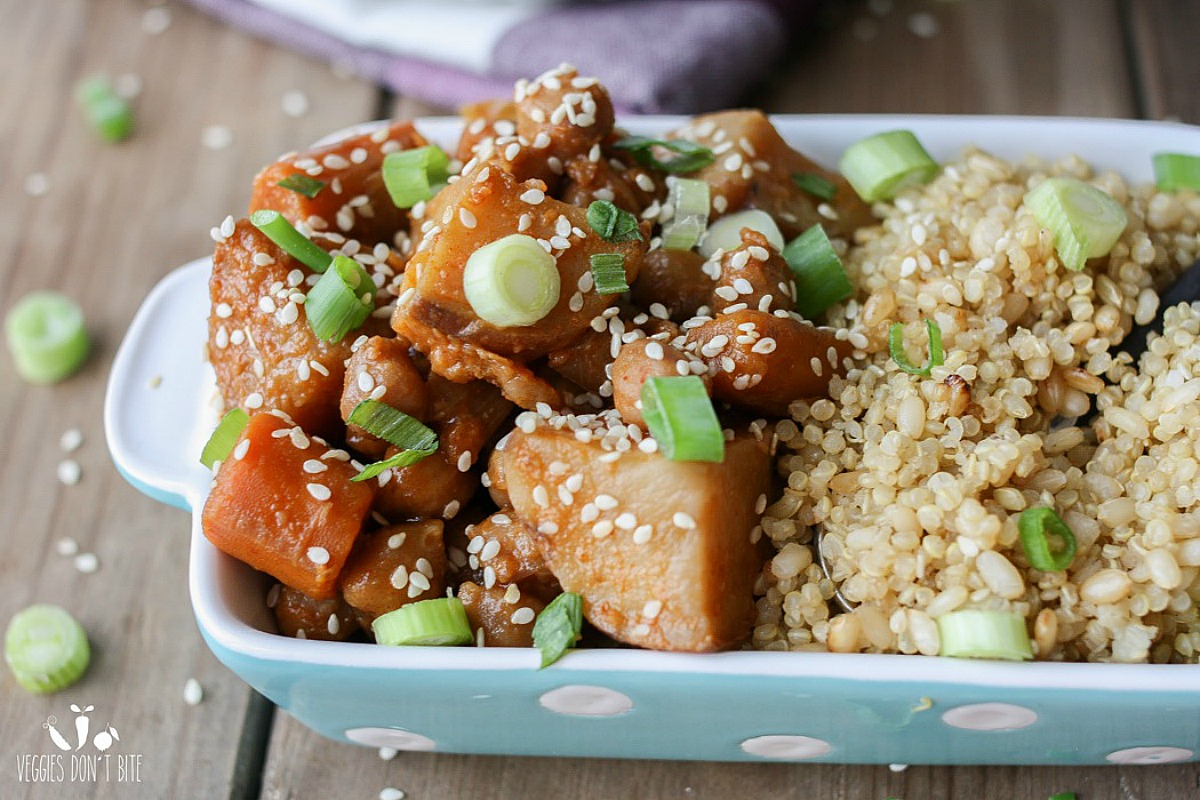 I believe so strongly that a plant-based diet is the best blend of health and kindness to the human body, animal rights, and the environment that I am opening a plant-based restaurant in suburban Detroit this summer. I recommend it to all of my patients with heart disease to reverse atherosclerosis and also to anyone who wants to avoid blockages in the blood supply to their brain, heart, and sex organ arteries.

I differ from some experts in that despite all the wonderful benefits of a plant-based diet, I still recommend vegans take supplements, and more than just vitamin B12. Critics may point to these suggestions as a “flaw” in the vegan plate, but I disagree. There is no perfect diet and if a few vitamins a day may optimize the abundant benefits of eating plant-based, pure providing important reductions in the risk of chronic diseases as well as cruelty to earth and animals, so be it.

If you choose to avoid eggs, meat, and dairy and exist on the cornucopia of vegetables, legumes, seeds, beans and nuts, then consider the following additions to your diet.

Vitamin B12 is important in brain, nerve, and hematologic health and is a factor in a key process called methylation, which regulates homocysteine levels and plays an important role in the control of DNA regulation called epigenetics. It’s well known that animal products are richer in vitamin B12 than plants. Actually, neither plants nor animals make B12. It’s produced by bacteria that reside in the gastrointestinal tract of animals other than humans. When animal products are eaten, B12 is ingested as a bystander.

By some estimates, 50 percent of vegans 10 percent of vegetarians are deficient in vitamin B12. I recommend taking about 2,500 ug once a week of vitamin B12, ideally as a liquid, sublingual, or chewable form for better absorption or 500 ug daily if that schedule works better for you.

This is an amino acid that has been in the news of late for its possible role in promoting hardening of arteries. L-carnitine plays an important role in shuttling fatty acids across membranes to fuel the production of energy in the heart and other muscles. In vegans, the ingestions of L-carnitine did not raise levels of factors promoting blocked arteries.

L-carnitine is found mainly in meat (think carne as in chili con carne) and vegetarians have lower levels of L-carnitine in their muscles. There are reports of heart disease in patients lacking this amino acid. Although long terms studies of L-carnitine supplementation in vegans are not available, I consider supplementing vegans with 500 mg a day as a recommendation for optimal health, particularly in those who are athletic or with heart disease.

Taurine is the most abundant amino acid in the body and you’ve probably never heard of it beyond the world of energy drinks. But taurine is important to your cardiac health, immune system, insulin action, hearing, and electrolyte balance, and it’s typically found in meat and seafood. Vegans often have low levels of taurine.

Supplementation with 1,000 mg a day is a reasonable option, although a dose of 15 to 3 mg a day are used in diabetic and cardiac patients. Energy drinks often contain taurine, but they’re not advised due to the caffeine, sugar, and other components.

Another supplement to consider for optimizing a vegan diet is vitamin D. This is known to promote bone health but is proving to be essential in blood pressure and blood glucose control, in heart function, and in brain function. Measurements of blood levels are the best way to assess adequacy of vitamin D.

In a study of over 65,000 residents of England, researchers found that vegans had higher levels of fiber, magnesium, and Vitamins E and C compared to their carnivorous counterparts. Vegans, however, had lower levels of vitamin D.

Direct sunshine on exposed skin for 20 to 30 minutes a day can provide adequate vitamin D, but for many of us (especially those further from the Equator!), oral supplementation is necessary. Vitamin D3 is the form most commonly recommended but is usually derived from animal sources such as lanolin. If this is not acceptable, vegan versions of vitamin D3 are now available. While the standard recommendation is to supplement with 800 IU a day, I started routinely adding 4-5,000 IU a day in order to reach blood levels of 50 -70 ng/ml.

Zinc is an important element for immune health, wound healing, skin and nails, and sexual function. Population studies report lower serum zinc levels in vegans than omnivores. Phytates found in plant-based foods may inhibit the absorption of zinc but in response plant based eaters may absorb a higher percentage of dietary zinc. Plant-based sources of zinc include whole grains, tofu, tempeh, legumes, nuts, seeds, fortified cereals, and non-dairy milks. Supplements providing about 10 mg daily for an adult are a consideration and vegan versions are easily found.

As vegans shun fish, a common source of the essential fatty acids EPA and DHA, our main source for these nutrients comes via intake of alpha-linolenic acid (ALA). ALA has to be converted to EPA and DHA by a series of enzymes called desaturases that may be variably efficient based on toxicities and genetics. Vegan sources of ALA include flaxseed, chia, walnuts and algae-based sources. A number of studies suggest poor conversion of nuts and seed oils to DHA, but algae based sources may be more effective. A blood test for the level of Omega-3 is available from several vendors, but little data in vegans is available. A diet rich in sources of omega 3 fatty acids and low in pro-inflammatory omega 6 fatty acids, such as is found in kale, arugula, spinach, cabbage and brussel sprouts is wise. There are a number of vegan algae-based supplements containing DHA and EPA in substantial amounts and I recommend these to my patients.

Scientific research has shown that plant-based, whole foods, vegan diets reduce the risk of obesity, dementia, diabetes mellitus, heart disease, cancer, erectile dysfunction and arthritis among other benefits. Animals are not harmed by this eating pattern and the carbon footprint of a vegan is a fraction of that of an omnivore. The multiple benefits of a vegan diet supplemented with a few inexpensive supplements a day for optimal health is a lifestyle that may provide “super” performance.