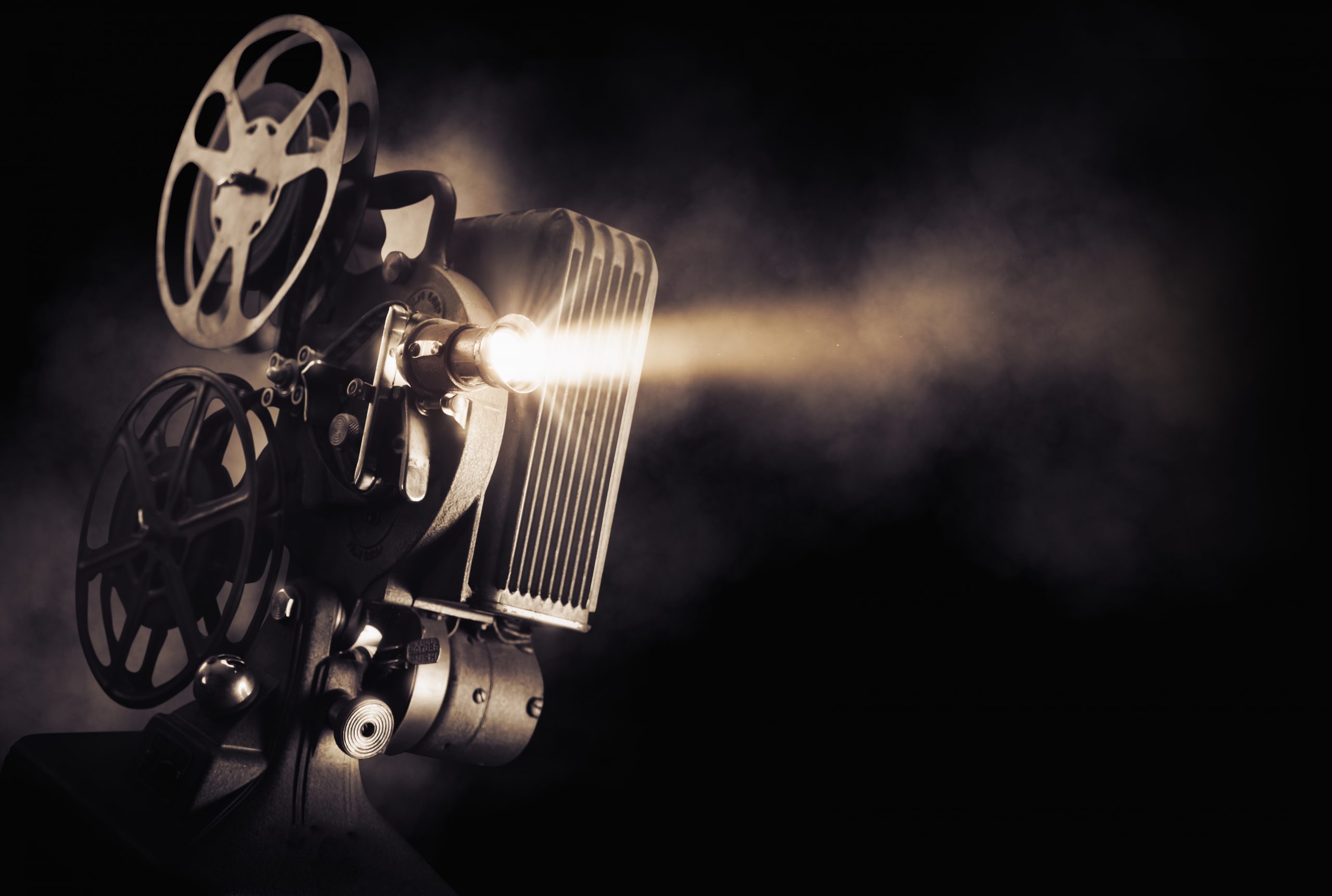 We can’t create change for animals in a vacuum — we need to educate ourselves, raise awareness in others, and embrace the small steps people take in learning more about different issues. For many, the seeds of change are first planted by a great documentary that informs and compels them to act.

We’ve compiled this list of documentaries to give you an array of different animal-related topics to choose from, or you can watch them all! These films will give you a new perspective on different animals, and we believe all of them are compelling in their own way.

If you find one particularly moving, consider hosting a virtual screening party. This is a great way to introduce people to a new topic in a non-threatening environment. Encourage everyone to grab some popcorn and some discussion of the topic is sure to follow. Get active, Green Monsters!

The gist: Director Bobby J. Brown spent three years infiltrating the underground subculture of pit-bull fighting. “Off the Chain” is the result of this research that explores the evolution of the American Pit Bull Terrier in American culture, leading up to how we abuse these animals through dog fighting today.

How it makes you think: You’ll hear directly from the mouths of the dog-fighters themselves, which is something not many other documentaries offer. It also provides evidence that highlights how this abusive system has become so ingrained in people’s lives and minds that it has become a culture.

The gist: This 50-minute documentary takes a look at unlikely pairings in the animal kingdom, while zookeepers and animal behaviorists discuss these and other examples of cross-species kinship.

How it makes you think: Unlike the typical nature documentary, where wilderness is cruel and wild animals are at the mercy of their instincts, “Animal Odd Couples” presents a side of nature we don’t often see – the emotional lives of animals.

Availability: Watch the full documentary on PBS or on Netflix.

The gist: Follow an elite team of activists, filmmakers and freedivers as they embark on a covert mission to penetrate a remote and hidden cove in Taiji, Japan, shining a light on a dark and deadly secret.

How it makes you think: “The Cove” exposes something so terrible, we wonder how it has gone on for so long. Recent news from the town of Taiji, the main town featured in the film, is to build an amusement park to further their exploitation of dolphins. Watch this documentary to gain an understanding of how dolphins have become exploited for their “trusting” demeanor in swim with dolphin parks and marketed as food to unsuspecting consumers.

Availability: Buy the full version online from Amazon or Netflix.

The gist: The story of captive whale Tilikum, who has killed two people at SeaWorld, one of them being trainer, Dawn Brancheau.

How it makes you think: It forces viewers to confront the reality of what it means to take a complex wild animal forcibly from their home, then abuse them over countless years expecting a flawless performance to amuse humans in the name of “entertainment.”

The gist: One man’s remarkable experience of raising a group of wild turkey hatchlings to adulthood.

How it makes you think: The film raises many questions about our relationship to animals, especially one that we often eat. Joe Hutto’s experiences with the wild turkeys are quite moving to watch. However, he often makes a distinction between wild turkey behavior, and the domesticated birds we kill and eat, even though they share many of the same instincts. Despite this drawback, the film is still eye-opening as it allows people to examine their own relationship with farm animals.

The gist: This heartwarming film documents orphaned orangutans and elephants and the extraordinary people who rescue and raise them – saving endangered species one life at a time.

How it makes you think: First of all, this documentary has some amazing footage of elephants and orangutans in Imax 3-D. Following two different sanctuaries, Born to Be Wild explores the human element of habitat destruction and our role to rehabilitate these species back into their natural habitat.

Availability: Rent or buy the full movie on Amazon.

7. Vanishing of the Bees

The gist: Details the economic, political, and ecological consequences of a dwindling world honeybee population. It’s a phenomenon with a name — Colony Collapse Disorder — but no explanation or solution currently exists.

How it makes you think: There is an enormous link between the food we eat, and the tiny but mighty honeybee. What’s more, bees are an indicator of environmental quality — healthy bees don’t die out naturally in huge groups. This documentary is definitely a must-watch for anyone concerned about our food system, environmentally and financially.

Availability: View it on Netflix or purchase for $10.

The gist: The film charts the lives of both humans and non-humans who have experienced animal testing first-hand, with hauntingly honest testimonies from scientists and lab technicians whose ethics demanded they choose a different path and simultaneously heartwarming and heartbreaking stories of animals who have seen both sides of the cage.

How it makes you think: Hearing from people who have directly participated in animal research offers a new look at the animal testing discussion that is not often heard. The film does contain graphic footage, but it’s necessary to the overall message of the documentary, and the animal testing debate as a whole.

The gist: Parrots can live more than 75 years, but most humans only keep them as pets for a few years at a time. What happens to these birds when they become unwanted?

How it makes you think: A parrot is one of the most complex household pets a person can have, and the film explores a side of birds in captivity that is not pretty but needs to be seen. It poses the question: How ethical is it to keep these animals as pets?

The gist: The film features five farmers, a humane officer, an animal rescuer, and a cow named Snickers, whose stories will challenge your ideas about farmers, farm life, and the animals themselves.

How it makes you think: Hearing the personal stories of conflict and transformation from the film’s human subjects, alongside footage of farm animals in peril and in a sanctuary, gives you a deeper understanding of the complexity of animal rights issues. What’s more, you’ll discover how “farm animals” are just as unique as your household companions.