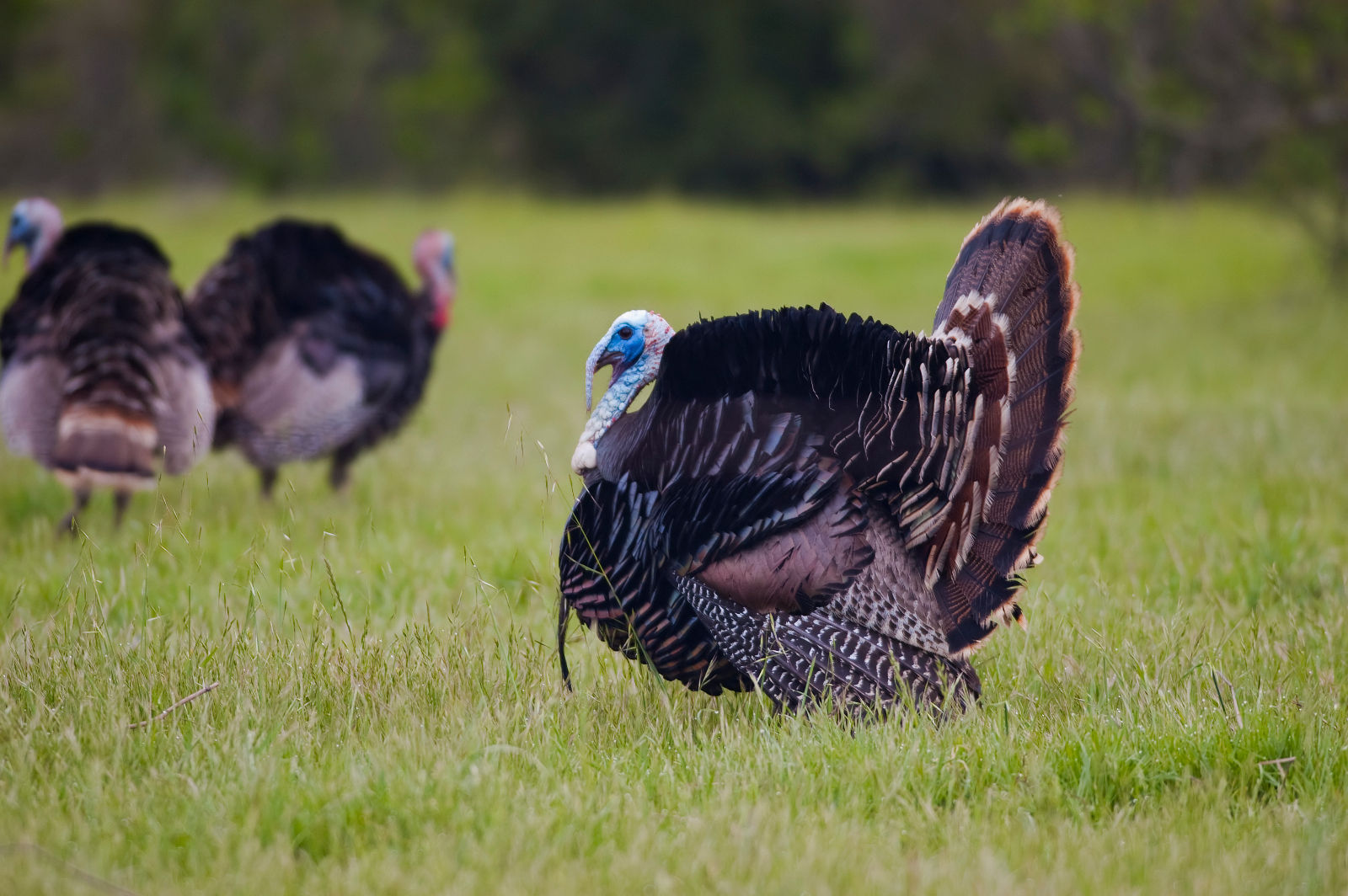 There are many things about turkeys that we don’t think about, besides the fact that many of them end up on the Thanksgiving dinner table. In fact, nearly 50 million turkeys are killed each year for the holiday. Here are 11 fun facts about turkeys that will show you that turkeys are in fact, intelligent creatures. Who knows, they might even travel back in time, take turkeys off the menu, and change Thanksgiving as we know it – like in the movie, “Free Birds“.

1. The color of a turkey’s head and throat will change depending on his mood. 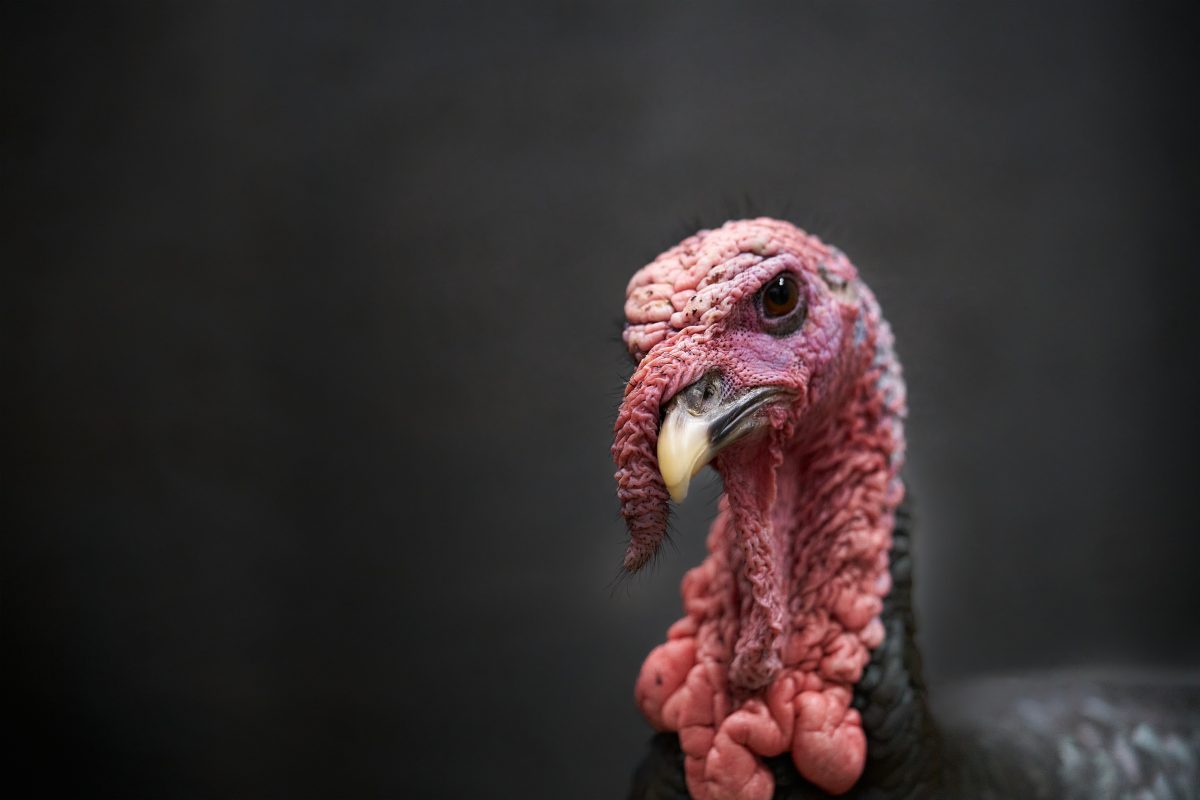 2. A part of the turkey’s stomach, the gizzard, contains tiny stones to aid in digestion. 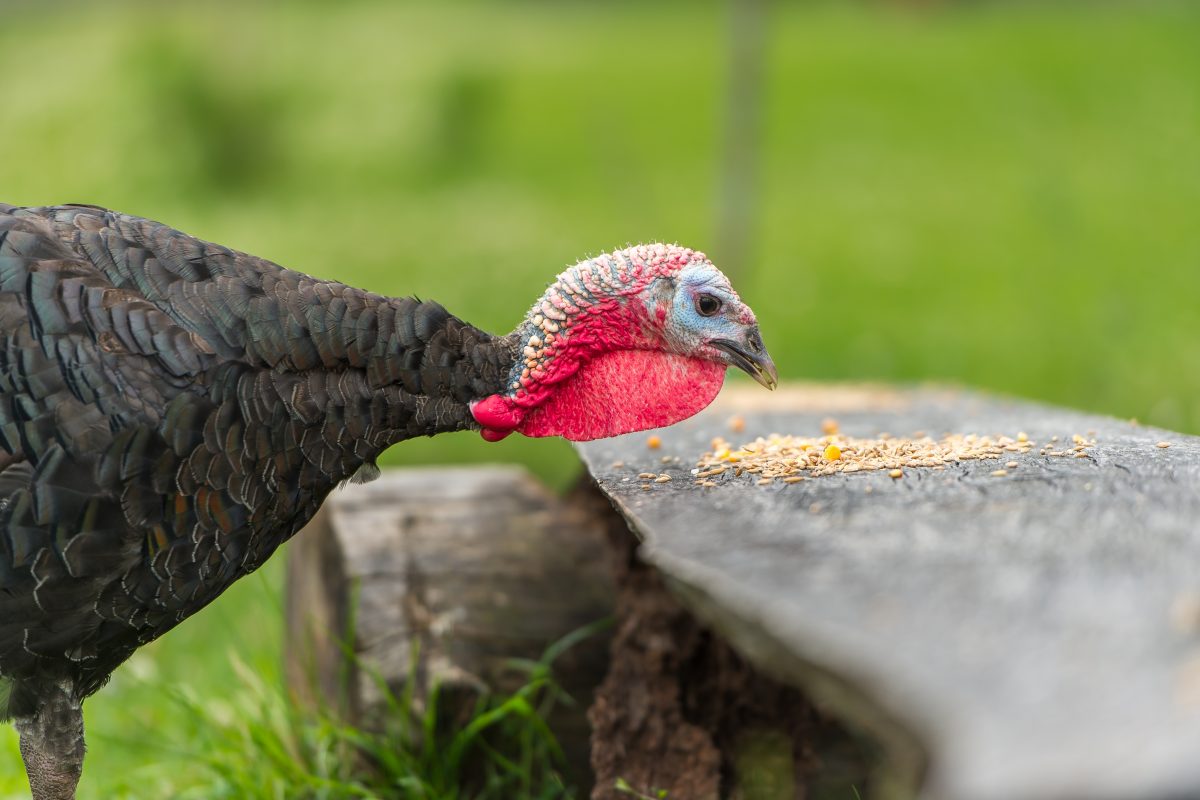 3. Turkeys form strong social bonds with their family and flock mates, sometimes traveling in the wild with groups of 200 or more. 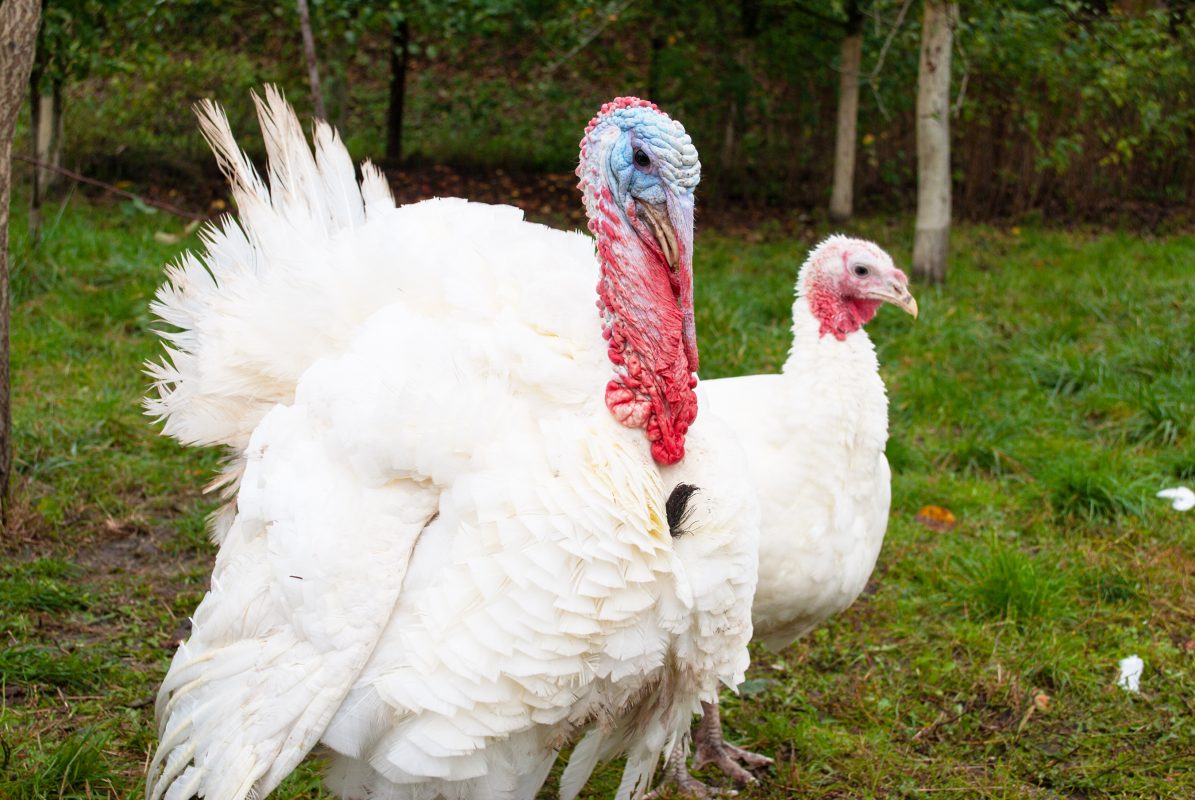 4.There are approximately 5,500 feathers on an adult wild turkey, including 18 tail feathers that make up the male’s distinct fan. 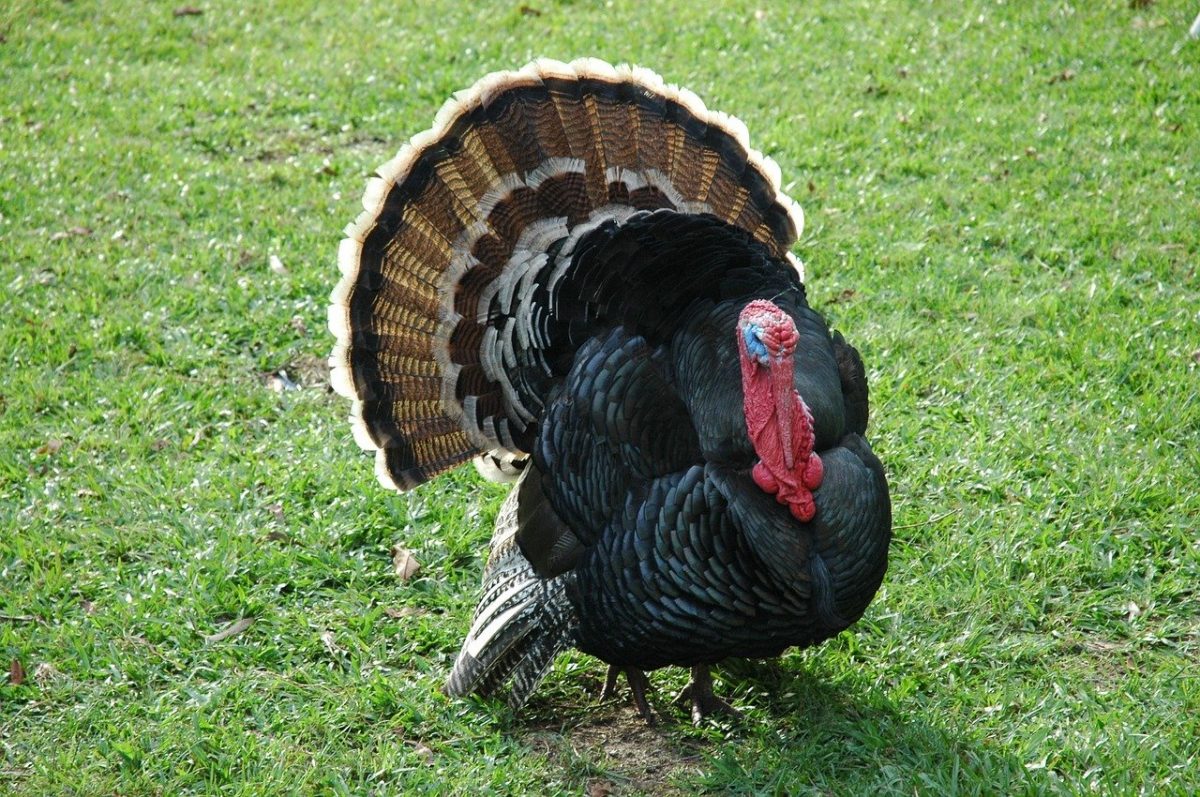 5. Turkeys have great hearing, but no external ears. They have an amazing field of vision of about 270 degrees and are able to see in color. 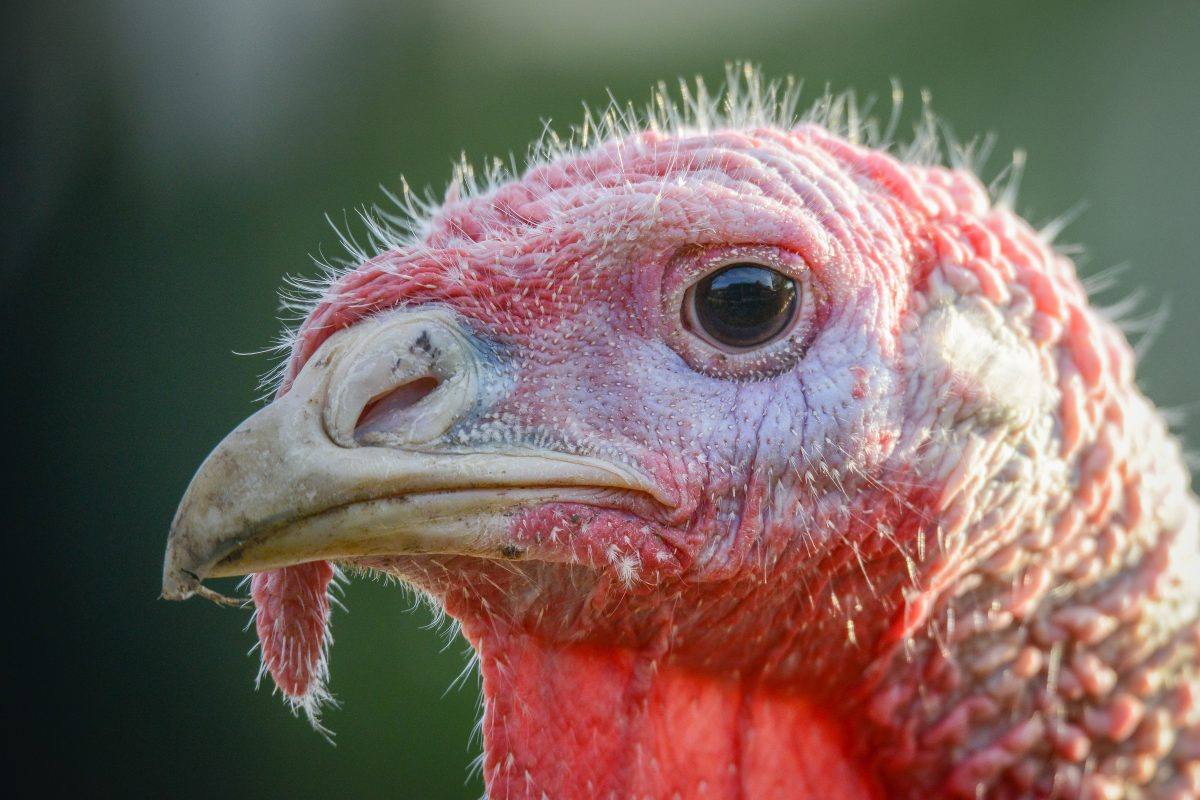 6. A wild turkey’s home territory often exceeds 1,000 acres, and they have an incredible knack for remembering locations, even after a year of separation. 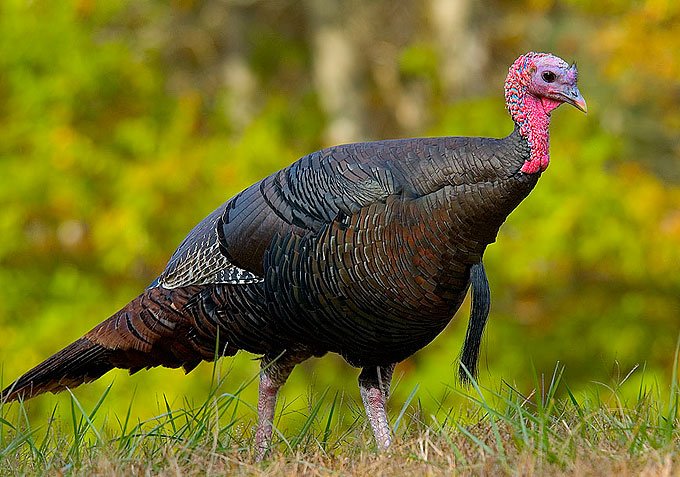 7. Wild turkeys sleep in trees away from predators – this is natural roosting behavior that even domesticated turkeys will try to do. 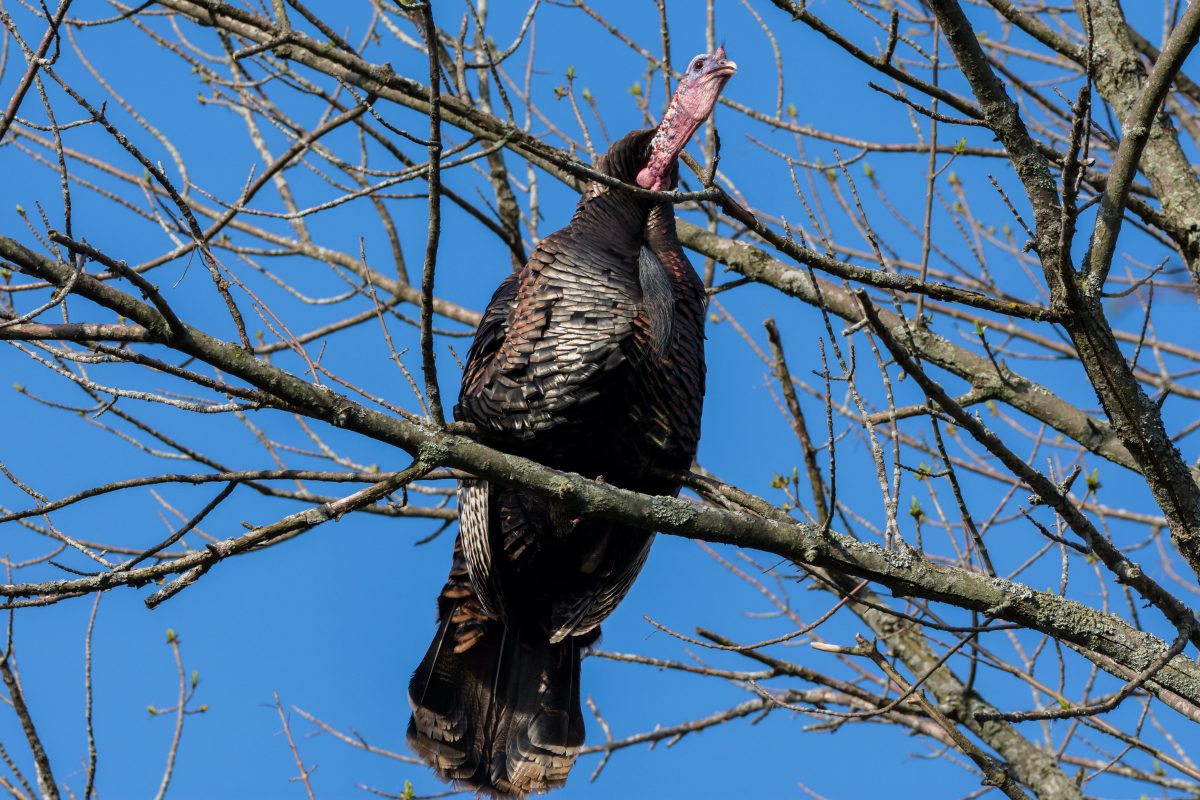 8. A wild turkey’s gobble can be heard up to one mile away. 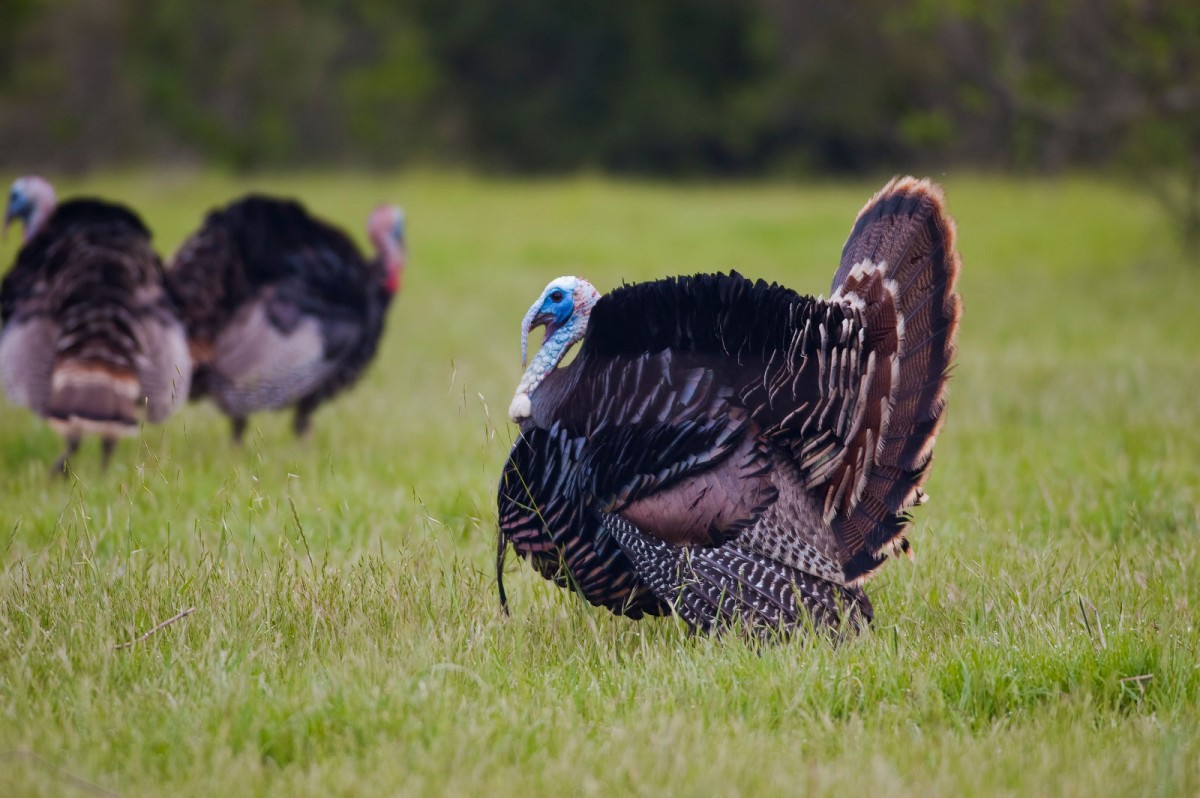 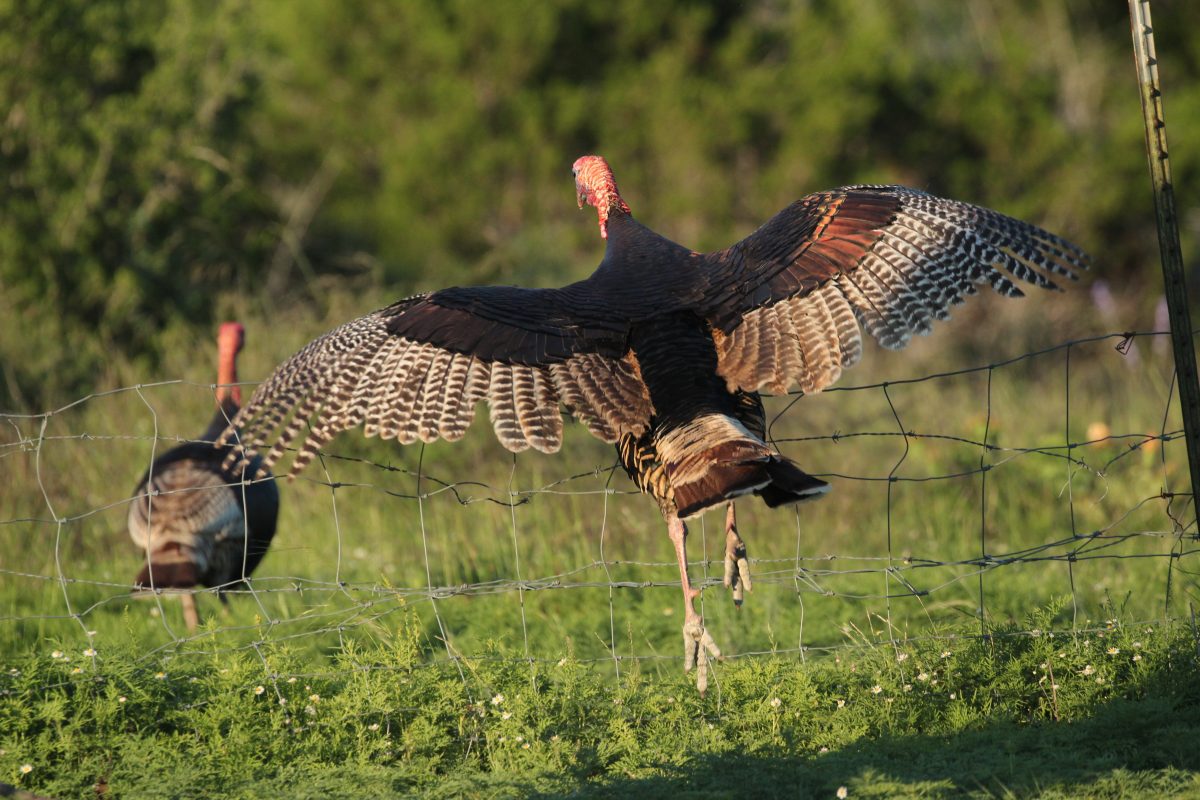 Fact from the Smithsonian 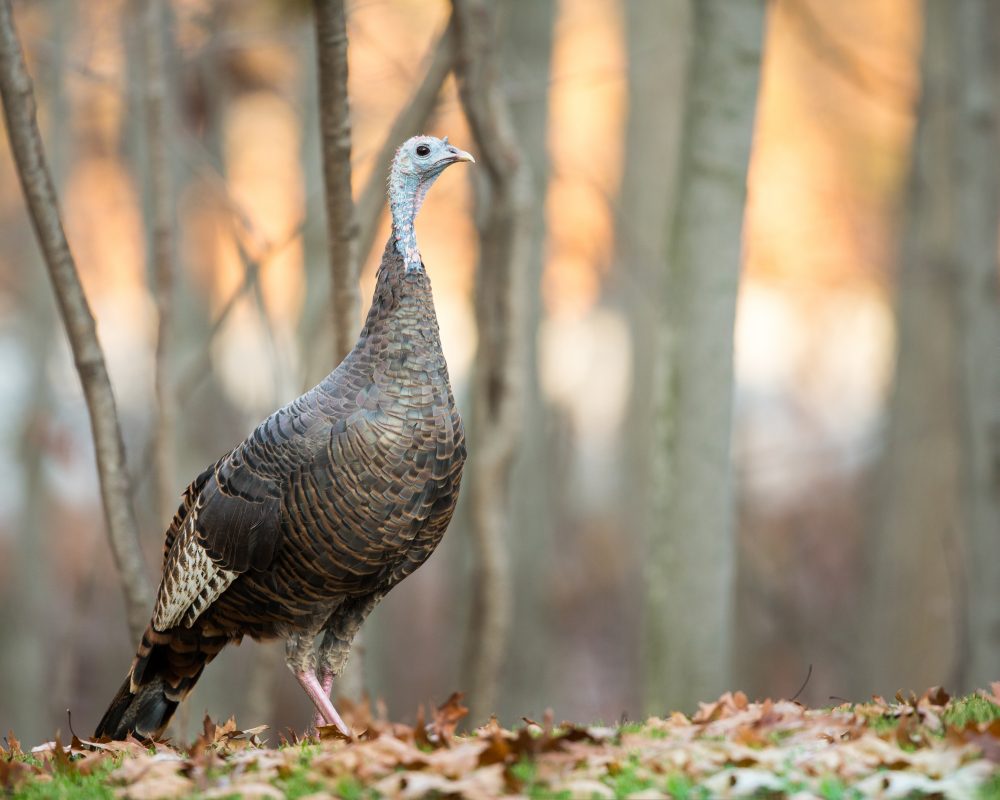 Fact from the Smithsonian.

11. Ben Franklin wanted the turkey, rather than the bald eagle, to be the national bird of the United States. 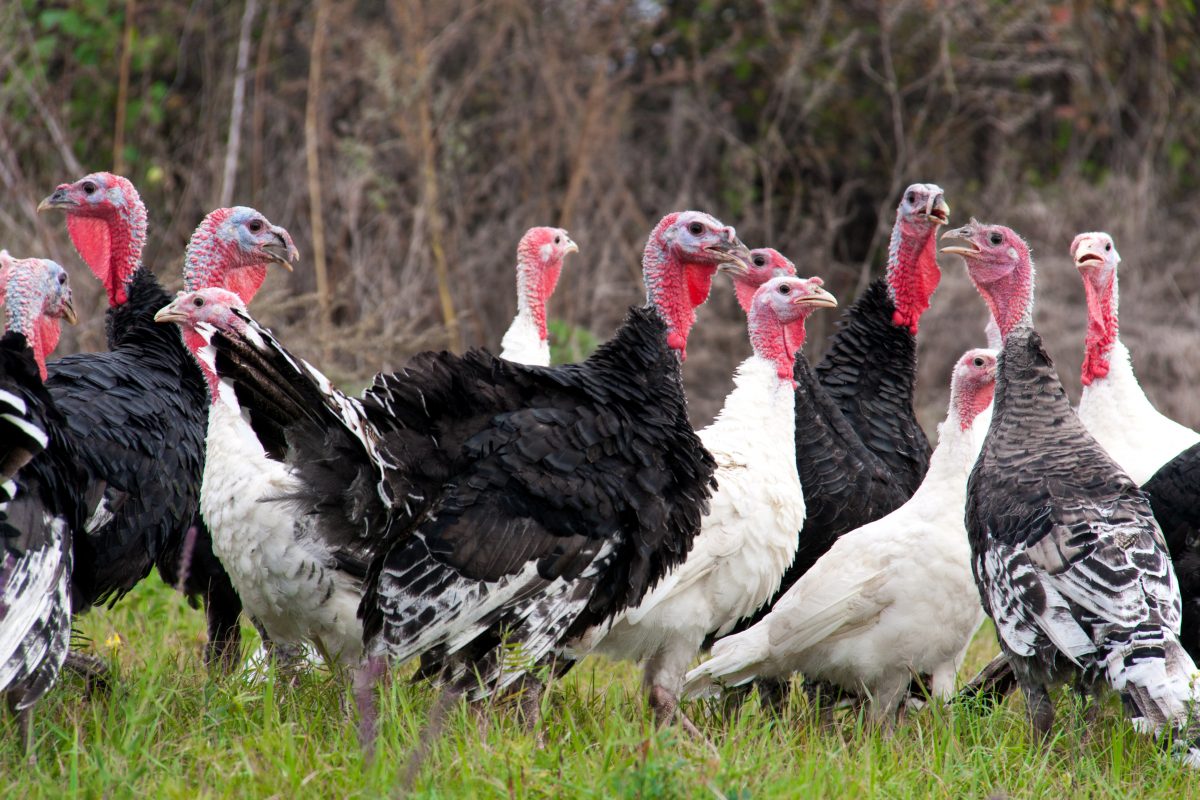 In a letter to his daughter, Franklin wrote, “For the Truth the Turkey is in Comparison a much more respectable Bird, and withal a true original Native of America . . . He is besides, though a little vain & silly, a Bird of Courage, and would not hesitate to attack a Grenadier of the British Guards who should presume to invade his Farm Yard with a red Coat on.”