5 Life-Changing Animal Documentaries You Can Watch for Free Right Here! 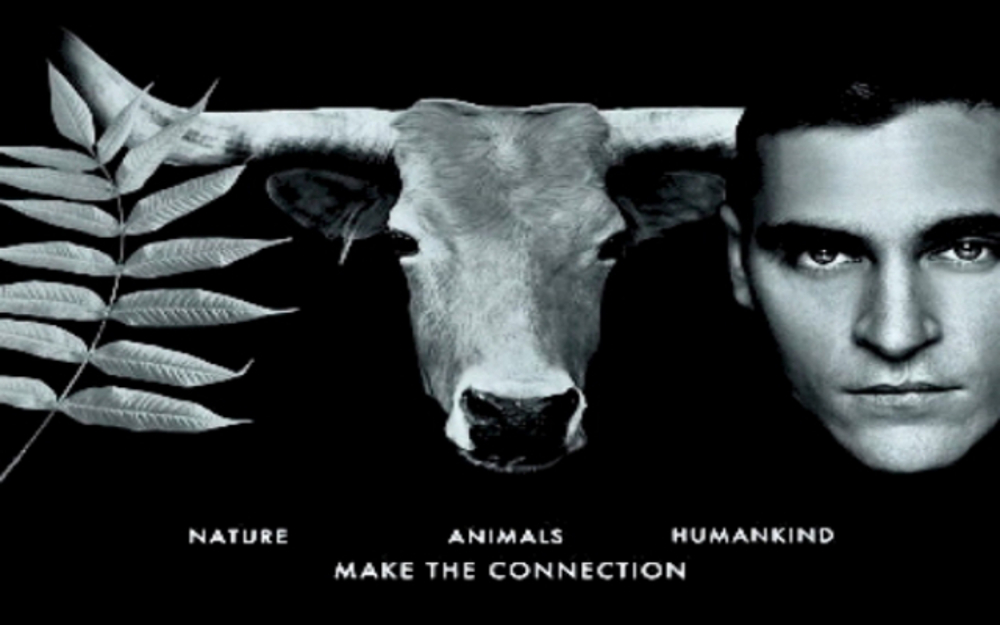 Documentaries have always sought to open our eyes to perspectives and issues that are often left unseen. By doing so, they can activate something deep within us that inspires us to take action.

We’ve recently witnessed this phenomenon very publicly with the release and CNN screenings of “Blackfish.” The film has fired up SeaWorld boycotts and a stronger, more vocal movement against marine mammal captivity.

While some documentaries do garner such fierce followings, others simply spark more quiet, individual changes. Either way, documentaries continue to be highly effective educational tools — tools we can use to educate ourselves or educate others — which is why we’d like to present the following five animal documentaries to you that are all available in their full length online. Know what that means? You can watch them right here, right now for free. So, go ahead and hit “play,” and who knows — maybe you’ll be inspired to make a change in your life today.

Here it is! One of the most challenging to watch and hard hitting documentaries exposing the cruelty we inflict on animals. In the filmmaker’s own words, “Considered the most persuasive documentary ever made, EARTHLINGS is nicknamed ‘the Vegan maker’ for its sensitive footage shot at animal shelters, pet stores, puppy mills, factory farms, slaughterhouses, the leather and fur trades, sporting events, circuses and research labs.”

Why it’s important: It truly is “the Vegan maker” and wakes people up to what’s going on behind closed doors of labs, stores, and farms. It definitely is hard to watch, so grab a friend and take the leap together.

Director Bobby J. Brown spent three years infiltrating the underground subculture of pit-bull fighting. “Off the Chain” is the result of this research that explores the evolution of the American Pit Bull Terrier in American culture, leading up to how we abuse these animals through dog fighting today.

Why it’s important: “Off the Chain” provides evidence that highlights how this abusive system has become so ingrained in people’s lives and minds that it has become a culture. It truly is an unprecedented look into dogfighting.

This film is the haunting memoir of a lioness named “Lady Liuwa” who remains as the last of her species on Zambia’s Liuwa Plain. The other members of her pride were wiped out by illegal trophy hunting, and the documentary explores the best method to help Lady Liuwa in her isolation.

Why it’s important: “The Last Lioness” puts a face to the problem of poaching, and through Lady Liuwa’s story you become compelled to act.

Romania is faced with a dilemma over what to do with the millions of stray dogs that roam the nation. After the tragic death of a child, the movement to euthanize dogs gained government approval to allow its councils to kill all strays. “Man’s Best Friend” – filmed between 2011 and 2012 – outlines all the options for dealing with this complex and emotional zoological disaster.

Why it’s important: It’s a harrowing film that serves as a warning for a worst case scenario of pet overpopulation.

Filmed in Houston, Texas, “One Hundred Thousand Hearts” focuses on spay/neuter; feral cats & TNR (trap, neuter, return); responsible pet ownership; and solutions to prevent homeless pets. Interviews with community members shed light on the issues of pet overpopulation and talks to those who are working to make a difference.

Why it’s important: The film is said to be appropriate for all ages, so it’s a great introductory documentary for younger activists, as well as those looking for more perspectives on pet overpopulation.