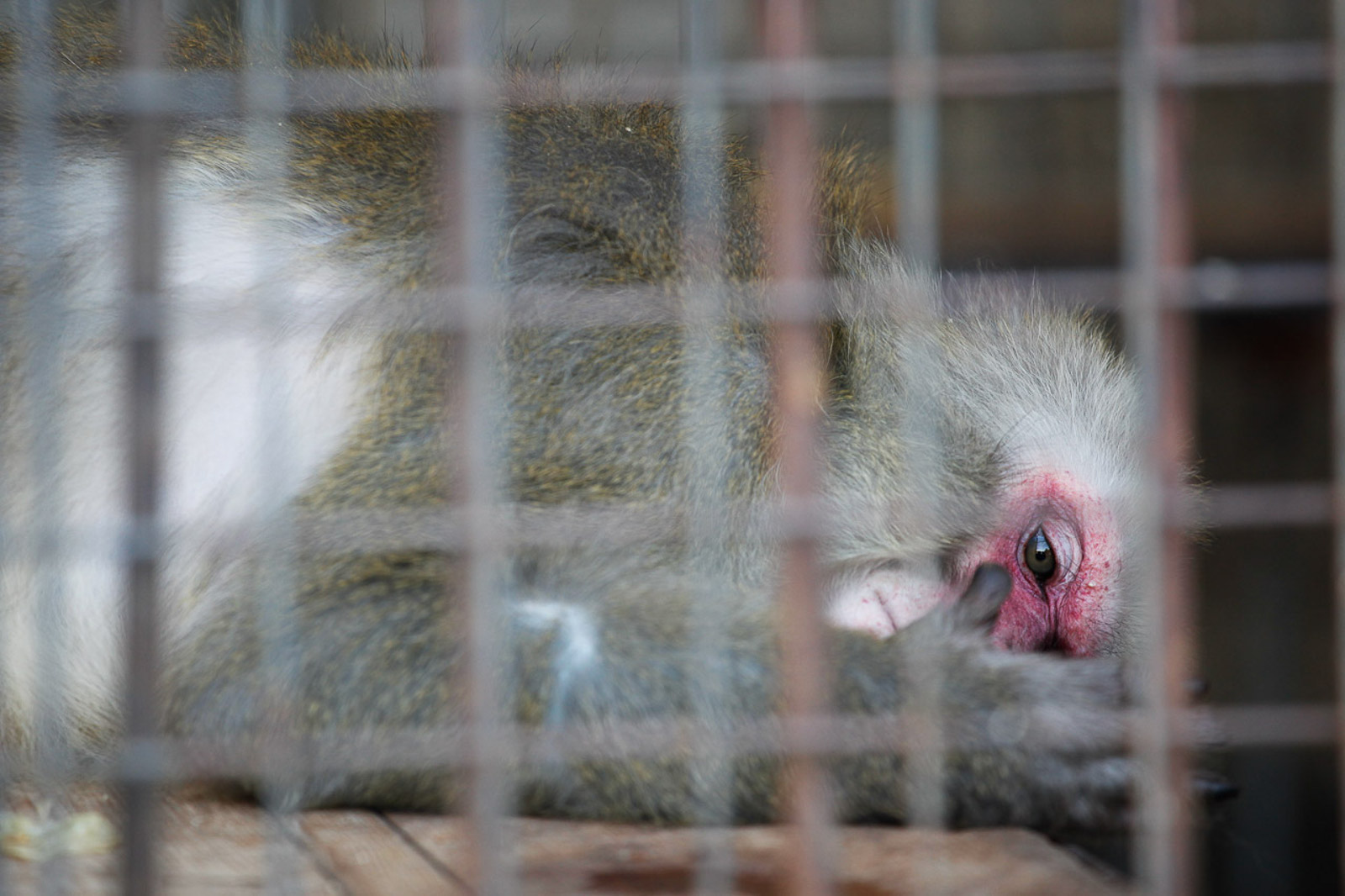 The cost of the products you buy is not only from the ingredients on the back of the box or packet. You may also pay for the horrific deaths of animals who were abused in a laboratory.

According to the Baltimore Sun, more than 100 million animals are used every single year in experimentation and 80 – 800 animals are required to be tested on per drug. A majority of these animals, including rodents and birds, are not covered by the Animal Welfare Act governing animal use in research and entertainment. According to Vivisection Information, that is 274,000 vertebrates used every day or three per second.

There are a great number of animal tests used throughout the world. Some of them are listed out by the American Anti-Vivisection Society. Are these tests really necessary? The answer is no.

Here is a list of the top four myths the animal testing industry tells us:

1. Animal Testing is Required by Law

It is not legally required for any cosmetic product to be tested on live animal subjects. However, the FDA recommends companies take “necessary precautions,” which has been conflated to mean animal tests. Regardless, there is no legal requirement to carry out animal testing.

In fact, many countries have actually banned the use of animals for cosmetic testing.

2. Animal Testing is a Necessary Evil

There are many new alternatives to animal testing that have been validated and are accepted, which can be viewed on the AltTox.org website. These tests include substitution tests for skin corrosion, skin irritation, eye irritation, and eye corrosion.

3. Animals are Well Cared For

Scientists aim to recreate human symptoms of depression, OCD, alcoholism, and other ailments in the brains and bodies of the animals they test on. To do so, animals are electrically shocked, deprived of sleep, restrained in long periods of time, and even have limbs amputated…not exactly “good” care.

The drug, Thalidomide, is infamously known for having been tested on countless animals. However, it also has caused birth defects in babies whose mothers had taken it.

According to research done by Dr. John J. Pippin and Dr. Kristie Stoick, “adverse drug reactions are responsible for 2.2 million hospitalizations and 106,000 deaths annually” and that “they concluded that many of these instances could have been eliminated with more human-specific drug testing.”

Proving that animal tests do not always yield reliable results for humans, this is just another reason showing how the practice is dangerous to both animals and humans alike.