5 Surprising Products That Are Tested On Animals 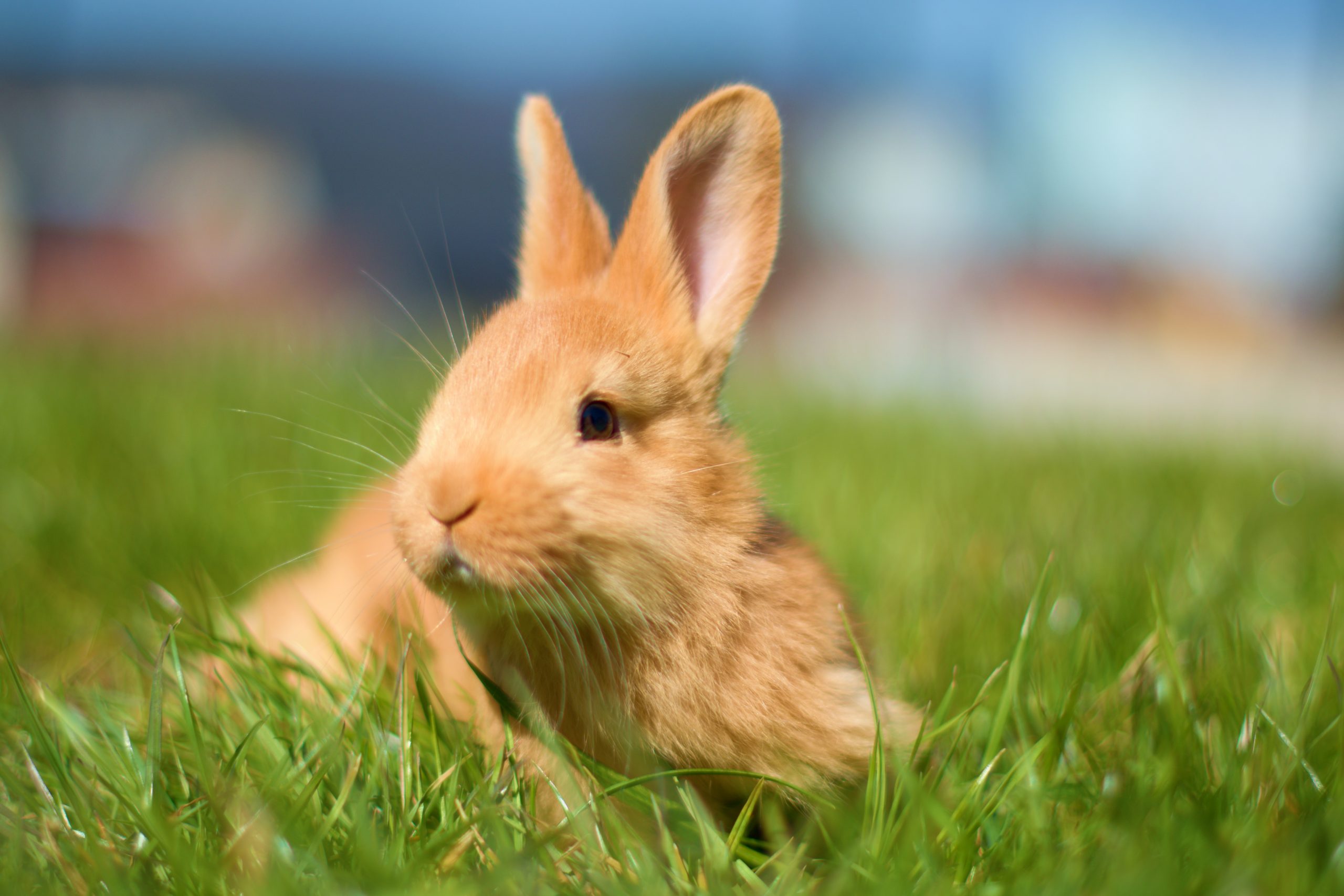 When you think of animal testing, what comes to mind? Makeup, medicines or personal care products? While those are the usual suspects, animal testing is unfortunately involved in products that you may have never thought of. Here are just 5 surprising examples.

2. Pet Food (and I do not mean just taste-tested)

This is an unfortunate find.  The very companies who make the food that nourishes your pet may be running cruel tests on similar animals. I found a lot of info on inhumane animal testing involving pet food makers Iams, Eukanuba, and Hills (which is endorsed by many vets because they receive a BONUS for selling it). These companies are owned by parent companies Colgate/Palmolive and Proctor & Gamble, both of which are notorious for animal testing.  I found horrible stories published regarding Iams. They used to work with Sinclair Research Center and they were cited for over 40 violations of the Animal Welfare Act in 2003. Iams severed ties with Sinclair after this, but still conducts 30% of their animal testing in labs and is noncompliant with allowing PETA to investigate the in-lab studies, and refuses to release information regarding these tests and another university research trial which involved inducing disease in otherwise healthy dogs.

There are healthy cruelty-free options for dogs and cats, such as Wellness and Fromm’s, and several others available on the PETA website.

Diapers are tested against the skin of animals to detect possible allergic reaction, and also tested by having an animal ingest ingredients used in the diapers.

The best option in terms of cruelty-free are cloth diapers.  Cloth diapers can now be found to be made to look more like disposables, (I found a brand, Kushies, to be like this)  and are a little more user-friendly than they used to be.  The Honest Co. also makes a disposable cruelty-free and better-for-the-environment diaper.

This is absolutely horrifying.  In 2000, a series of reports were published by Permagon press on the details of animal testing for Sucralose at Huntington Life Sciences.  Splenda is owned by McNeil Laboratories, a subsidiary of Johnson and Johnson, who regularly use animal testing in their products. McNeil Laboratories used animals including beagles in extensive testing on its product. The 32 beagles were fed sucralose (Splenda) in their feed, and over this 52-week test, they were kept in cages and their blood and urine were drawn and tested. When the tests were concluded, the beagles were killed by slitting their throats so their blood could be drained to make subsequent testing of their organs easier.

Many of the conventional “green” cleaning products such as Green Works and Nature’s Source are owned by parent companies such as Clorox, which test on animals. So even if the finished product claims to not be tested on animals, you can almost be sure that the ingredients at some point are.

Cruelty-free cleaning products, such as Method, are listed on Leapingbunny.org.

More of our everyday products are tested on animals than we are aware of. It can seem discouraging and overwhelming when trying to live cruelty-free, but there are sources out there that can be helpful when shopping for cruelty-free items. Sources such as Leapingbunny.org and PETA.org have lists of both cruelty-free and those who test on animals. Buycott is an app that can be downloaded to smartphones and has similar lists that can be accessed, and items can be scanned at the store and identified as cruelty-free or not. The best way to stop testing on animals is to educate ourselves and simply stop buying items that support corporations that test on animals.