10 Reasons to Skip Your Next Zoo Visit 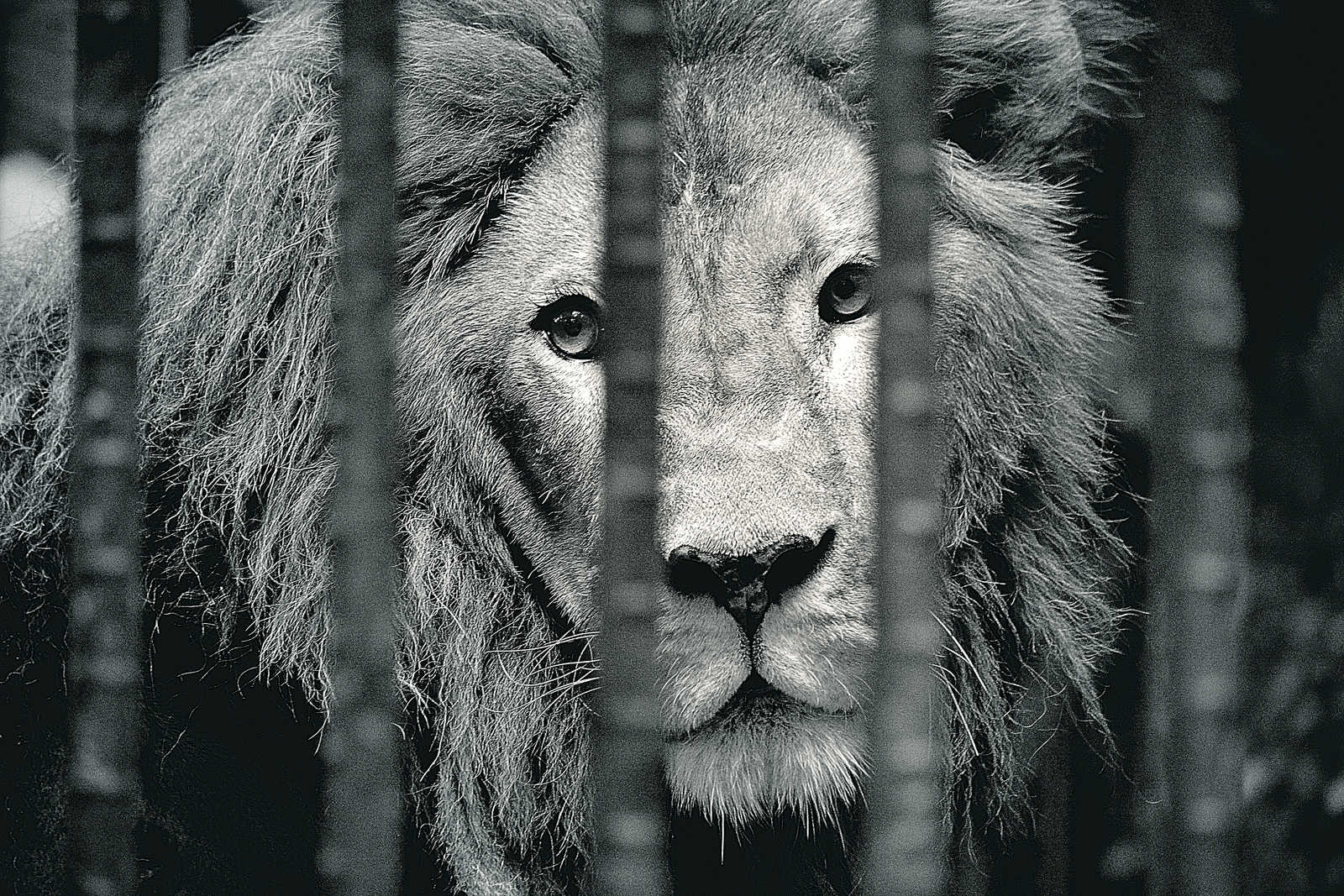 Toronto zoo elephants head to sunny California and Costa Rica permanently closes its zoos. What’s going on here? Why the sudden shift from holding wild animals captive to freeing them? Perhaps it’s because of one, or several, of the following reasons.

1. The Cost of Capture

As depicted in the scathing documentary “Blackfish,” capturing orcas comes at a huge cost — the death of several orcas and the permanent destruction of a family. Another more recent capture left two orcas dead and separated the others from their families, forever.

Zoo animals are robbed of their right to exist naturally. Their lives are not their own and they are prevented from fulfilling basic needs such as hunting, grazing, roaming, and developing important social structures.

3. Not All Zoos Are Created Equal

According to the Humane Society of the United States (HSUS), only 10 percent of the 2,000 menageries in the U.S. are accredited by the Association of Zoos and Aquariums (AZA). The AZA is not without limitations though, for example, SeaWorld is on its accredited list.

Many of these countrywide menageries claim to be sanctuaries for rescued wildlife. This is can be very misleading to its visitors. If a sanctuary breeds animals outside of conservation efforts, it isn’t a sanctuary. True rehabilitation centers and sanctuaries should never breed animals for display. So instead of supporting these types of operations, here is a list of 10 real and amazing animal sanctuaries to support instead.

Recently, a zookeeper in Missouri was killed when he was knocked to the ground by an elephant. He died instantly. The orca featured in the film “Blackfish,” is responsible for three deaths. Wild animals, despite being wondrous and beautiful, can be dangerous in captivity.

If a dangerous zoo animal escapes and cannot be captured, it is killed. Three wolves that escaped from a zoo in the U.K. were shot dead when authorities were unable to recapture them. Also this year, a red panda escaped from the National Zoo. Luckily, tourists spotted the raccoon-like animal and it was returned to the zoo.

Flamingos in cold climates, polar bears in Argentina, and whales in bathtubs — these are hardly natural environments for animals. Flamingos develop problems with their feet in captivity, polar bears suffer in hot weather, and orcas are distressed in cramped pools. If a picture is worth a thousand words, then these pictures are worth a thousand tears.

At a so-called “Animal Park” in the affluent suburbs of Washington, D.C., an unwanted wallaby was drowned to death when the owner no longer wanted it. These types of unaccredited zoos are a large problem in the U.S. and they are easy to set up. A person can obtain an exhibitor license under the Animal Welfare Act, privately possess wild animals, and establish a zoo.

Not all zoos have the ability, or proper training to care for the animals that they capture or breed. A lion in a Texas zoo killed a lioness, something that does not occur in the wild.

It isn’t just the dogs in the U.S. who are becoming overweight, it’s also zoo elephants. Not only are these elephants overweight, but they are also exhibiting specific behaviors that indicate mental distress as a result of captivity.

Before you go, know the facts about the zoo, or sanctuary, that you plan to visit. If the environment looks dilapidated, or the animals look sick, take pictures and make a complaint to the management. You can also file a complaint with the USDA. (There are over 15,000 facilities in the U.S. that keep animals, but there are less than 150 USDA inspectors.)

Alternatively, there are other wonderful ways to experience wild animals such as scuba diving, snorkeling, hiking, and bird watching. If you’re not sure where to get started, find a national park near you.

Ultimately, animals do not belong in cages, or behind concrete walls. No matter how brightly a wall is painted, or how large a cage is, a zoo environment cannot compare to an animal’s wild habitat.