Why Animals Deserve to Keep Their Fur (and Skin) 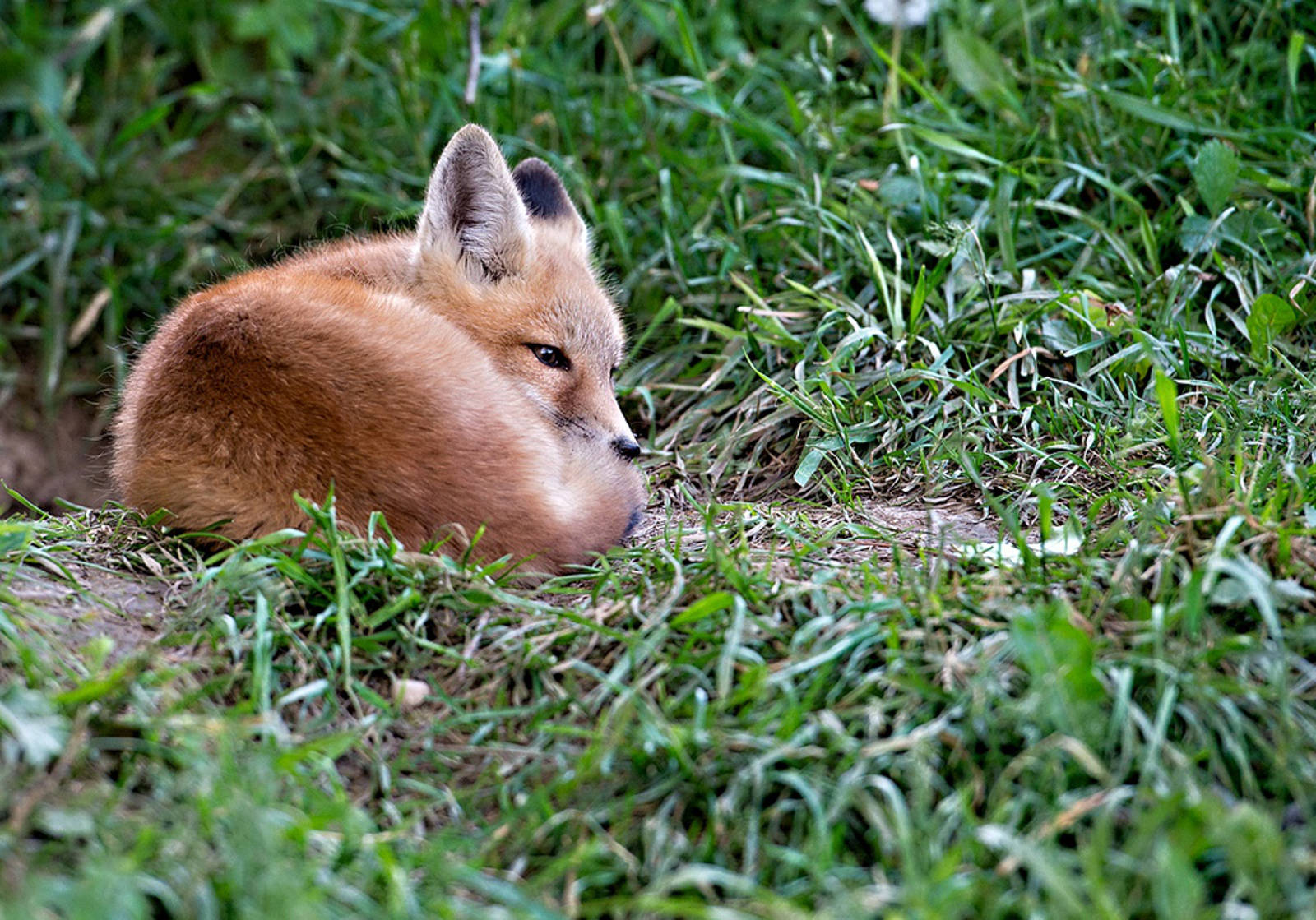 What belongs to us? We’d like to think that whatever we purchase, whatever is directly within our possession, is what we own. This kind of ownership is situated by the legal society we live in – if I am legally entitled to something, the government would presumably protect my claim to that object. If my car is stolen from me, through the legal system of my state, I can charge the thief for infringing upon my rights of property. If someone breaks into my house when I am away, I am legally entitled to demand some sort of retribution for it. It seems, in legal and common terms, that what belongs to us is clearly laid out by the society we inhabit. That is, until we talk about animals.

Do we own our bodies?

The ownership of part of ourselves or other rational beings is much less clear than the ownership of mere inanimate objects. While we would have equal entitlement to legally charge someone who cut off our arm and stole it from us, the sort of charge we would lay, and in what way we feel wronged, differs greatly from the theft of our other possessions. Other factors come into play, such as the pain and distress we were caused as they cut off our arm, and how our life will change afterwards without this vital limb.

So, while we wouldn’t consider our bodies the same type of property as our material objects, we still feel entitled to them, to keep them from harm and to say that what happens to them should wholly be up to ourselves. This concept is called bodily autonomy: what can be done with our body is wholly up to each individual rational agent, and to a further extent, every person – no matter what age or level of intelligence – should be free from bodily coercion. We understand that the people we meet everyday have the same bodily right to safety as we do, we understand that the young and the old, the strong and the weak, men and women of every gender and class earn this sort of respect.

At its very simplest, it comes down to tise golden rule: we do not wish harm to come to ourselves, so we choose not to inflict it onto others. And it seems that everyone would agree with this rule, until we ask…

What about the bodies of animals?

We treat the fur and skin of other sentient animals as commodities, like a car or a house, rather than treating these “products” as once being a part of a living being.

What justification can we offer for this? We could say that animals are not a part of our legal society, and so we do not owe them the right of bodily autonomy. But this is a flawed answer. There are numerous laws about the humane treatment of animals in legal society.

Since many of our laws concern what animals are rightfully entitled to, we cannot strongly argue that they do not exist in some way as a part of our legal society. They live with us as pets, they guide us as guardian or guide dogs, they roam freely on our streets as birds and squirrels and so on. They are both physically part of our community and ingrained into our legal structure by rules that dictate how we should and should not interact with them.

Another justification is to say that the way humans interact with their bodies is different from the way animals interact with their bodies. If someone wants to cut my arm off, I could accept or decline; I can consent to losing a part of my body. Animals cannot express consent in the same way. They cannot tell a human whether or not it is okay to take their fur, their skin, their flesh, etc. Some people see this as a justification to disregard the idea of an animal’s bodily autonomy, but it is similarly a weak defense.

Humans who are unable to verbally consent to an action are not alleviated of their right to their bodies. Even if I cannot speak, or I cannot speak the same language, this does not mean I should relinquish my body to the use of others. Even without verbal speech, every sentient and feeling being has a means of conveying its disapproval. Animals who are used for their fur and skin definitely do express this disapproval, but it is up to the fur farmers and the farmed animal industry to listen to that disapproval, which they choose not to for the sake of business and profit.