Why Leather is Disgusting and Cruel 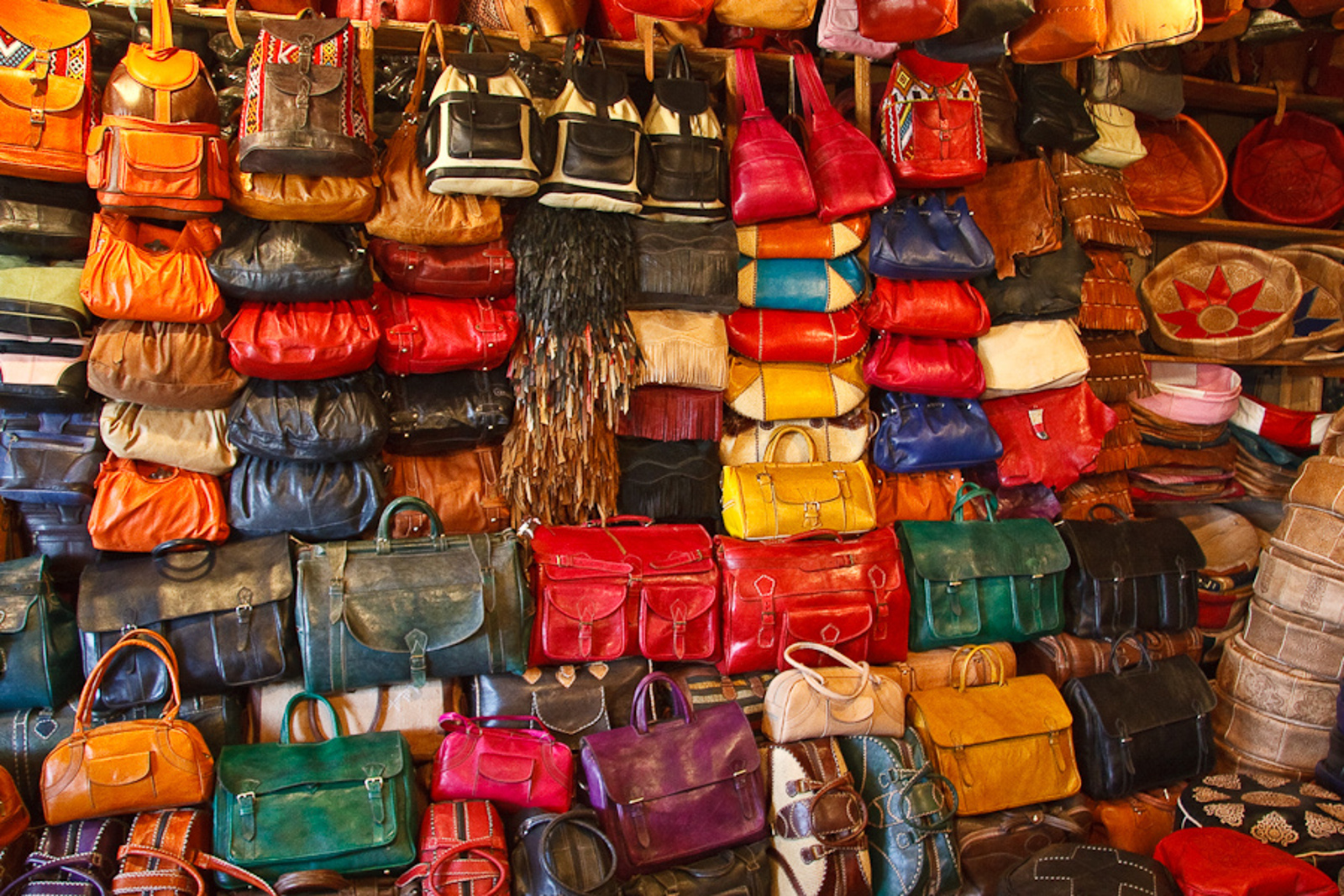 Leather is the most common animal product used in clothing and accessories, and while many others such as angora and cashmere receive a bad reputation in the press, leather often gets forgotten about. It could be due to the widespread nature of its use, or the great economic value that this animal product has to those involved in its production and sale. Whatever the reason, it’s time to look deeper into the truth about leather, and reveal five disgusting facts that may make you rethink the next time you’re looking to purchase a new leather belt, bag, or pair of shoes.

1. Leather used to be the skin of an animal

The most disgusting fact about leather is that it used to be the skin of a living, breathing, thinking animal. Mention wearing fur, and many people are disgusted at the very thought of it, mention wearing leather, and there is very little reaction most of the time. Essentially, they’re the same thing, except leather no longer looks like the skin of an animal as fur does. Maybe if more people considered the animal that the leather belt was made from, they might not be quite so eager to buy it.

The animals aren’t the only ones who suffer as a result of the high demand for leather. The modern day tanning process which is used to prevent the leather from decomposing uses extremely toxic chemicals, many of which are known carcinogens. Formaldehyde, cyanide, lead, and chromium are all used in different tanneries around the world, and these dangerous toxins are released into waterways during the manufacturing process. The Centers for Disease Control and Prevention discovered the unnerving fact that those living near tanneries were much more likely to contract lukemia, sinus and lung cancers, and other serious illnesses.

3. Leather is not an animal byproduct

There’s a common misconception that leather is simply a byproduct of the meat and dairy industries, and by using it, we’re cutting down on waste. Leather is worth 10 percent of the total value of the cow, making it the most economically important product once the meat has been taken. This means that cow skins are essential to making the entire operation profitable for the farmers.

4. Two million cats and dogs are skinned alive for leather

China is the world’s largest exporter of leather products, and numerous investigations have uncovered the truth about the origins of much of this leather. In China alone, two million cats and dogs are skinned alive each year, and their skins are intentionally mislabeled and sold on to manufacturers to make products for export. This is not isolated to China, and is considered to be a worldwide issue.

5. Chemicals added to leather make it almost impossible to biodegrade

Between the tannery and the dye house, leather receives multiple applications of chemical preservatives, colorants, stiffeners, and modifiers to give it its desired finish. Apart from the fact that the vast majority of these additives are harmful to the environment and human health, and cause pollution during the manufacturing process, they make the material impossible to biodegrade, meaning that these products could end up polluting the Earth for thousands of years to come.

From the poor treatment and suffering of the animals, to the environmental impact of leather production, leather leaves a negative path of misery and destruction. There are so many fantastic cruelty-free alternative fabrics which can be used for clothing, accessories, upholstery, and car seats, making it easy to say no to leather.