What the Biden Administration Can Do to Help Animals in Need 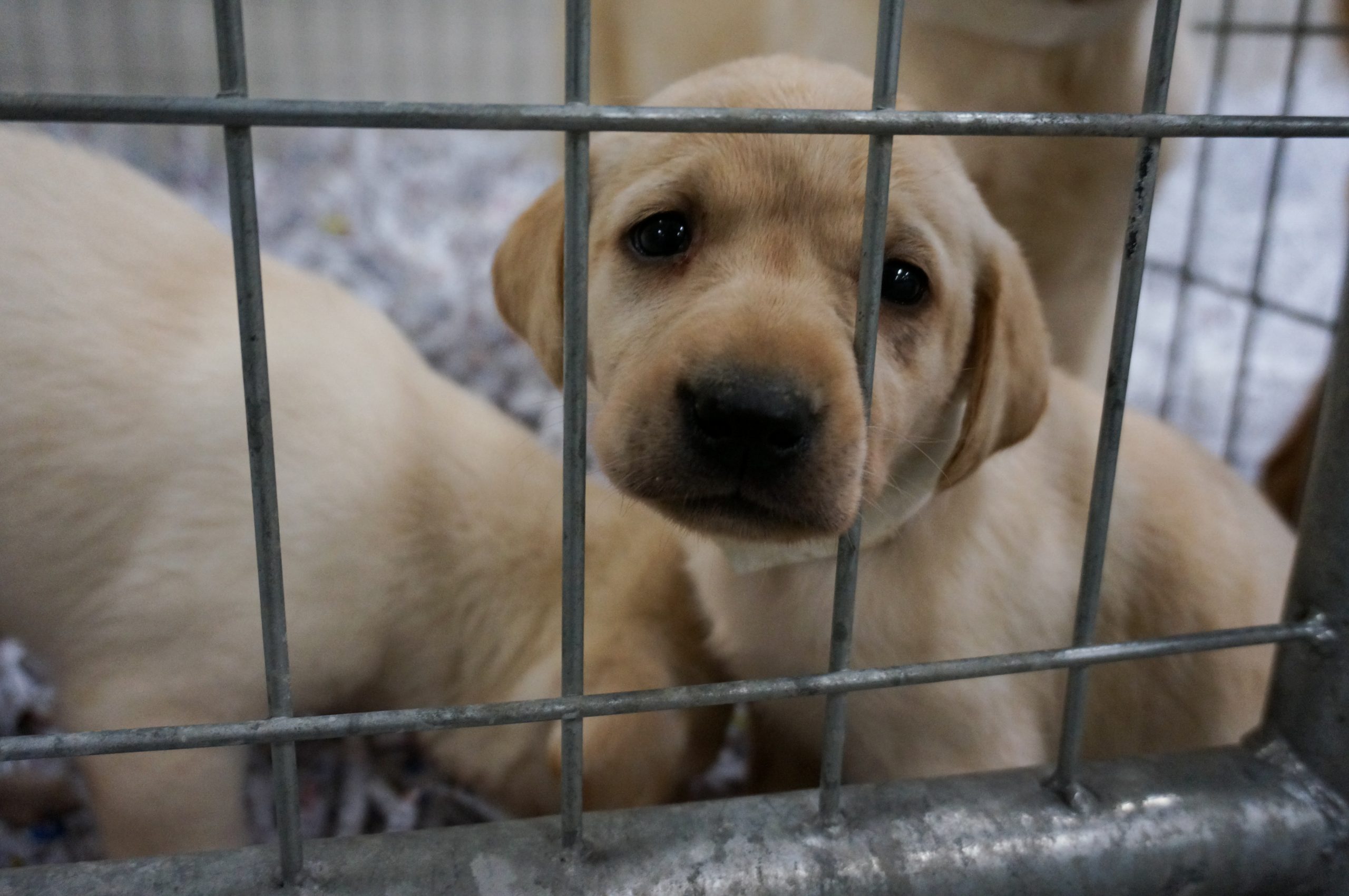 New political leadership traditionally signals hope—not just hope for the advancement of the American people, but also hope for our institutions, our environment, and certainly, animals in need.

Those animals will have new opportunities for lifesaving protections with the Biden-Harris Administration and the 117th Congress, who will have the power and authority to build, strengthen and reform critical programs that support animals in need as well as the people who love them.

Meaningful change happens by creating it, not by waiting for it, and that change starts with identifying specific measures that can have the greatest impact. When it comes to helping vulnerable animals, the federal government should address these actionable priorities immediately and with full commitment.

The U.S. Department of Agriculture (USDA) has consistently failed to meet its obligations to thousands of animals raised in federally licensed facilities—including dogs living in brutal conditions in puppy mills. During the last four years, the agency’s disgracefully poor enforcement of the Animal Welfare Act (AWA) has failed the thousands of dogs languishing in the built-for-profit puppy mill pipeline.

We call on the Biden administration and the incoming Secretary of Agriculture to reverse this trend by drastically improving how commercial breeding facilities are inspected, ensuring appropriate consequences for violations of the law, and better aligning the treatment of dogs and cats in those facilities with public expectations of how pets deserve to be treated.

2. Elevate the treatment of animals raised for food and begin a societal shift away from industrial animal agriculture

When you see meat, eggs, and dairy products labeled “organic,” you may assume the animals who produced them were raised according to higher welfare standards. Unfortunately, that’s not necessarily the case. The USDA’s vague animal welfare rules allow companies using factory farm conditions to qualify as organic and use the coveted “USDA Organic” label on their packages, even though their practices don’t match the expectations of consumers.

President Biden’s USDA should remedy this by swiftly reinstating the Organic Livestock and Poultry Practices rule—an initiative the ASPCA supported when the Obama administration finalized it in 2017, but that was withdrawn during the Trump administration. This rule would require more humane practices in animal housing, transportation, and slaughter for animals raised under the Organic label—finally making that label clear and meaningful.

The USDA must also reverse dangerous and inhumane policies allowing faster slaughter line speeds. These line speeds, which were already alarmingly fast before the Trump administration allowed chicken, pig, and cow slaughterhouses to further accelerate them, elevate the risks of horrific animal suffering, physical harm to workers, and threats to food safety. During the pandemic, extreme speed slaughter also puts workers at greater risk of contracting COVID-19, which we’ve seen play out with tragic consequences when the Trump administration failed to protect those workers adequately.

Finally, we encourage the new administration to work with Congress to pass the Farm System Reform Act, which would shift the United States away from our cruel industrial animal-agriculture system and toward a more humane food production framework. This legislation importantly addresses the root causes that create and maintain unsustainable, inequitable, and inhumane conditions.

The USDA has another critical animal welfare obligation that deserves recommitment: protecting the lives of American equines. The starting point is permanently ending the commercial slaughter of American horses for human consumption by stopping their export for this purpose abroad. In addition to being inherently cruel, horse slaughter also poses human health risks. Many of the drugs administered to equines are expressly banned by the FDA for use in food animals and make horse meat unfit for human consumption.

As Vice President, Joe Biden championed the annual appropriations measure that defunds the domestic slaughter of horses. We hope he continues this dedication, in alignment with public sentiment, by supporting solutions that permanently end the commercial slaughter of American equines in the U.S. and abroad. We also encourage the USDA to implement a rule finalized by the Obama administration in 2017 to strengthen the Horse Protection Act. This law prohibits “soring”—a cruel practice inflicted on show horses to produce an unnaturally high gait in their gallop.

Thankfully, a diverse group of stakeholders and lawmakers have made progress on a non-lethal, science-based management plan that centers on fertility control and eventually eliminates the need for mass removal and warehousing of wild animals. We encourage the BLM to renew its commitment to embracing this humane and sustainable long-term management plan and maintain safeguards against sale to slaughter.

5. Require facilities that house animals to have specific emergency plans

Natural disasters are unavoidable and increasing in frequency and intensity. While the public is becoming more aware of the importance of disaster plans for humans, the same cannot be said for animals, who are especially vulnerable in institutional settings. AWA licensees—including zoos, puppy mills, and animal laboratories—are not currently required by USDA to have plans in place to care for animals in case of an emergency or disaster. As a result, animals abandoned in these facilities have drowned during Hurricane Katrina and Tropical Storm Allison, succumbed to hypothermia during power outages, and died in fires.

Tragedies like these will be prevented if the USDA requires AWA-licensed facilities to have emergency plans in place, including training their employees to implement those plans when disaster strikes. With our support, the USDA finalized a rule to enforce this measure back in 2012, but it was put on hold. We hope the new administration implements the rule—which is supported by Congress—immediately.

President Biden and Vice President Harris have been admirably strong advocates for animals throughout their political careers and personal lives, and we hope they prioritize animal welfare in the opening days of their Administration. That may seem like a big ask given other challenges our country and the world are facing, but these measures—some of which require little more than a strong voice and a signature—will ensure lifesaving protections for millions of animals who have been ignored for far too long.

From One Green Planet, Sign these petitions to fight for animals rights: