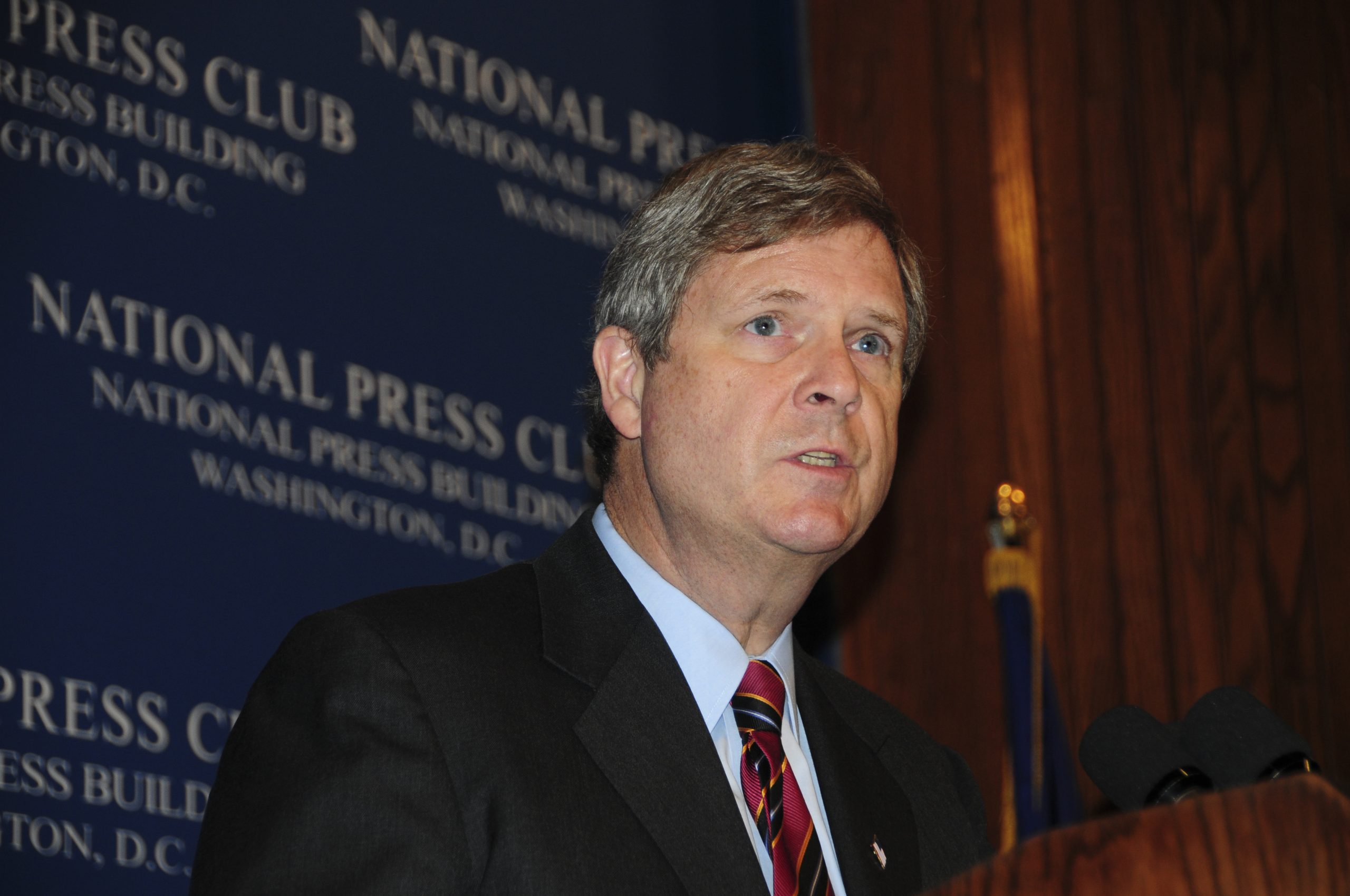 The Senate Agricultural Committee has advanced President Biden’s nomination of Tom Vilsack to become the next Secretary of Agriculture. The former Iowa governor was the Agriculture secretary for eight years under President Obama.

The Senate is likely to confirm Vilsack easily. But progressives are angry about Biden’s choice.

But Michael Stovall, the founder of the Black growers coalition Independent Black Farmers, says that Vilsack’s appointment would be bad both for minority farmers and agriculture more broadly: “Vilsack is not good for the agriculture industry, period. When it comes to civil rights, the rights of people, he’s not for that.”

Problems with Vilsack and the Progressives’ Pick

Progressives had hoped Biden would nominate Rep. Marcia Fudge (D-OH) for the role. A longtime leader on the House Agricultural Committee, Fudge would have been the first Black woman to serve as Agriculture secretary. Biden instead placed Fudge at the head of the Department of Housing and Urban Development, a move that surprised many, who felt she was perfect for the Secretary of Agriculture role.

Politico reports that in 2015, Vilsack’s Agriculture Department gave out less than 0.2 percent of $5.7 billion in loans to Black farmers. An investigation by The Counter found the Obama administration distorted data to suggest that Black farming was thriving. Yet the U.S.D.A. continued to discriminate against African American, Hispanic, Native American, and female farmers.

Vilsack also fired respected civil rights leader Shirley Sherrod, who was head of U.S.D.A. rural development in Georgia under Vilsack. The firing occurred after footage of Sherrod aired on Breitbart. Breitbart edited the footage to make it appear as though in her current role Sherrod had denied aid to a white farmer based on race. In fact, the incident had occurred years earlier, and Sherrod had helped the farmer. Vilsack later apologized to Sherrod.

Biden’s choice has disappointed progressives, but they hope Vilsack will be an improvement on the outgoing U.S.D.A Secretary Sonny Perdue. John Boyd, president of the National Black Farmers Association, told Politico, “I am hopeful that if we run into problems that we will be able to run back upstairs to the president. We didn’t have that avenue with the Trump administration.”