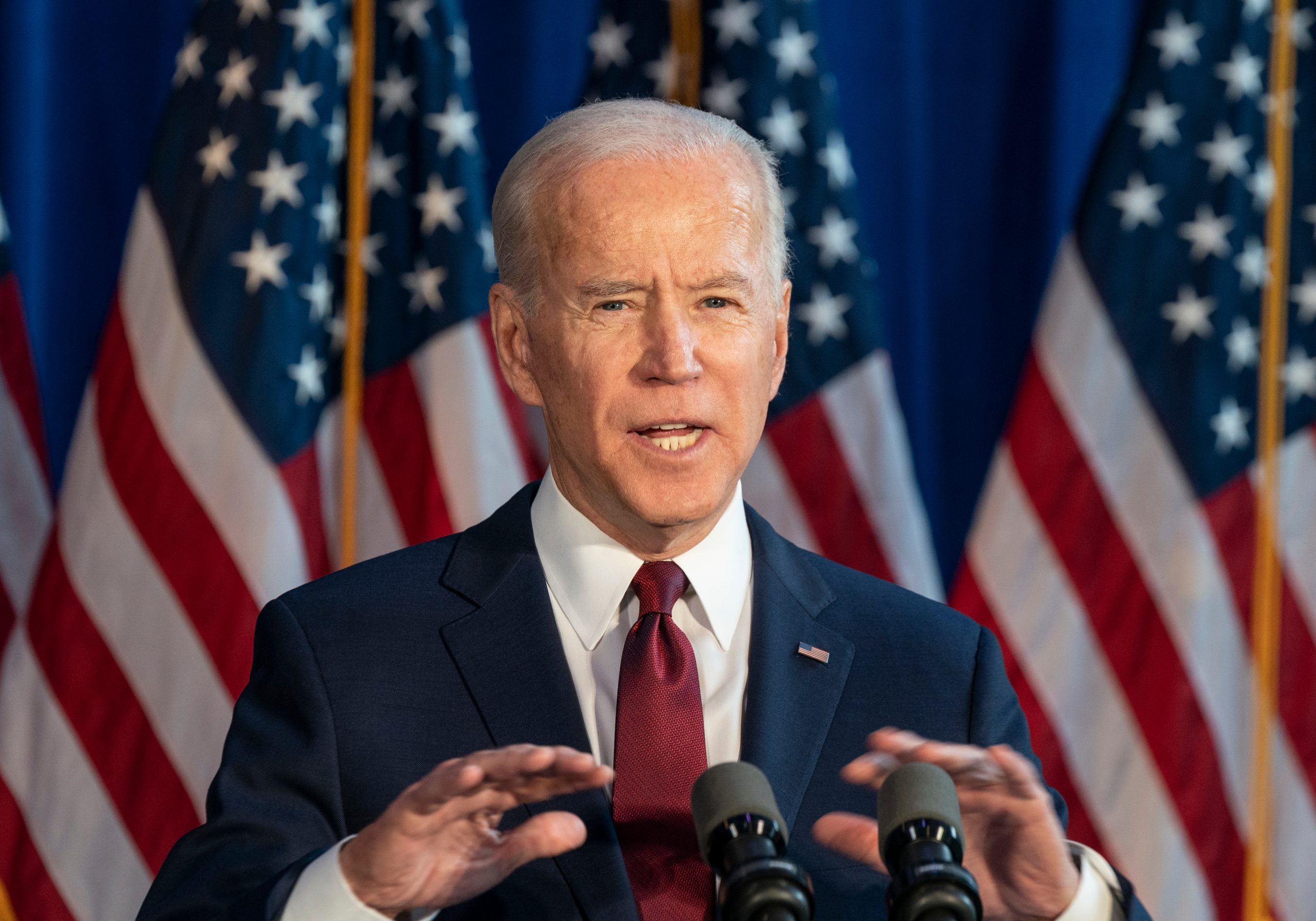 Biden’s memorandum reversed the Protecting Life in Global Health Assistance policy, more colloquially referred to as the Mexico City Policy or the “global gag rule.” The policy was first created by the Regan administration in 1984 and has been reenacted by Republicans, like Trump, and repealed by Democrats, like President Biden, since.

The Mexico City Policy banned the use of US government funds for nonprofits that “perform or actively promote abortion as a method of family planning.” A report from the US Government Accountability Office stated that in 2017 alone, various NGOs lost out on around $150m due to this policy. Non-profits from around the world found the impact of the Mexico City policy devastating as it often also impacted efforts to treat tuberculosis as well as HIV and AIDs. It also meant the more individuals had to get illegal, unsafe abortions that threatened their lives and their health.

Biden’s memorandum also charged the US health department to consider removing Trump’s Title X restrictions. Title X is a federal program that helps provide affordable birth control and reproductive health care, including wellness exams, cervical and breast cancer screenings, STD and HIV testing, and contraception education, to millions of lower-income Americans. It did not allow coverage for abortions. Trump’s changes to Title X included a “gag rule” that barred recipients from giving abortion referrals. It also required that recipients “establish and maintain physical separation” from abortion. As a result, Planned Parenthood, the largest provider of Title X services, withdrew from the program and took the Trump administration to court.

The last win for reproductive healthcare advocates is that Biden’s decision to withdraw the US from the Geneva Consensus Declaration, a charter of countries that oppose abortion.

During the signing of this memorandum, Biden told reporters that he wanted to “reverse [his] predecessor’s attack on women’s health access.”

Sign this petition to demand that the FDA remove the unfounded restrictions on the abortion pill Mifeprex and tell the truth about its scientifically-proven safety record. We need to make sure that abortions are accessible!