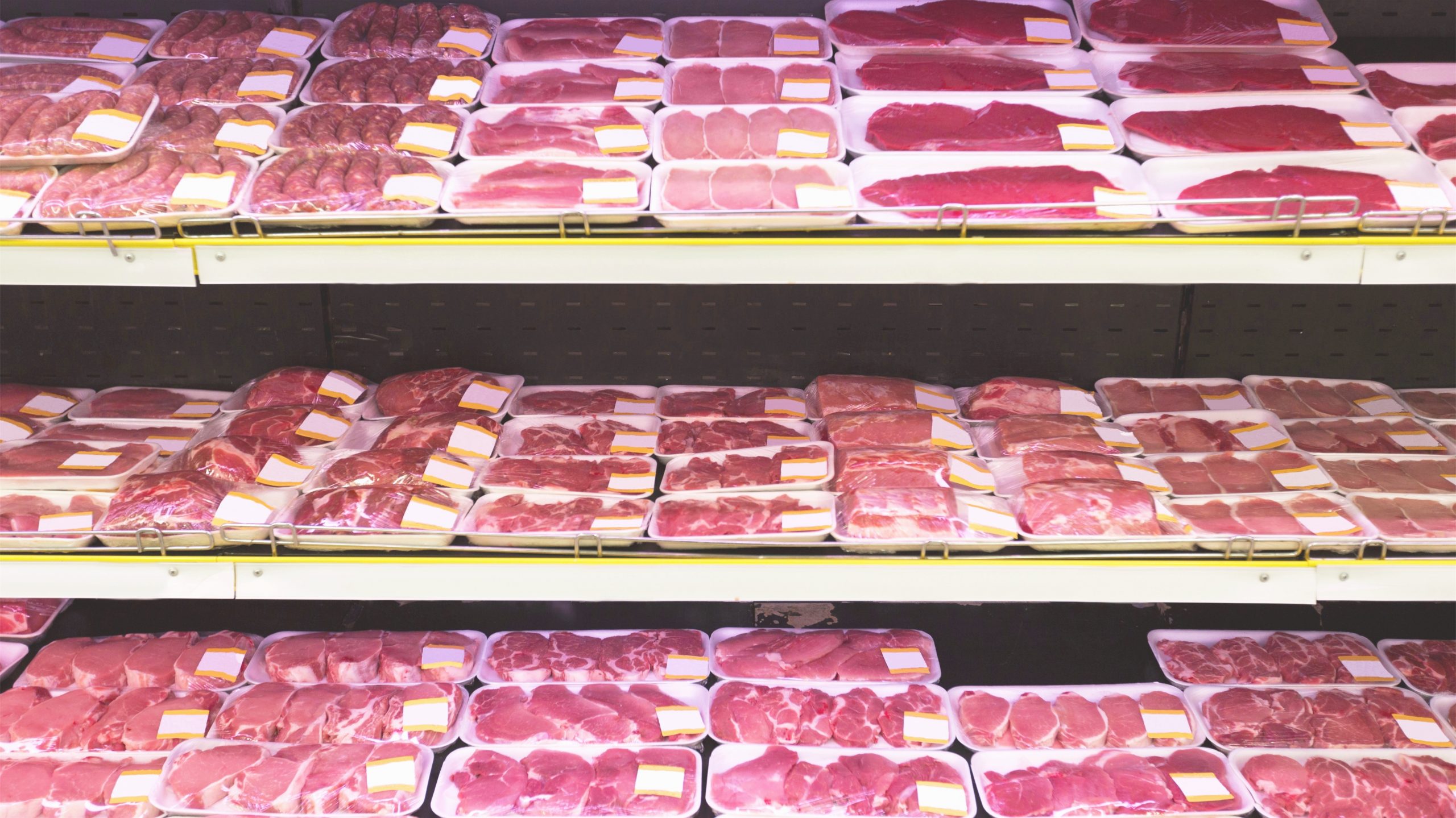 A five-year study from George Washington University tested meat from U.S. stores and found that about 14% of the poultry samples and 13% of the pork had traces of salmonella.

The study, led by Dr. Lance Price, also found E. coli present on more than 60% of the pork products, 70% of the beef products, 80% of the chicken products, and more than 90% of the turkey products, The Guardian reported.

Price shared his findings shared on UK’s Channel 4 program “Dispatches” noting the dangers of pathogens like E. coli on meat. Price told The Guardian, “It’s an unacceptable rate given that it is controllable, but the industry has been very successful in fighting any kind of regulations there.”

Now we’ve left the EU, the government is trying to do a trade deal with the US. @Dispatches can exclusively reveal dangerous levels of contamination in American meat that could soon be stocked in UK supermarkets. 1/

Meat is often contaminated with fecal matter containing the pathogens. During the slaughter process, equipment and tools easily spread harmful microbes that live in the animals’ intestines into the raw meat.

Rather than regulating the slaughter process or fecal disposals, farms have tried to neutralize these pathogens by pumping livestock full of antibiotics which have caused antibiotic resistance in food animals to nearly triple since 2000, according to a 2019 study.

When these pathogens reach human systems, they cause symptoms including vomiting and diarrhea as well as serious infections that can even kill you.

Campaigners are right to be worried based on recent practices by the USDA regarding meat and poultry processing.

The USDA has failed to require humane handling of poultry at slaughterhouses which has increased the likelihood that poultry products will become contaminated with pathogens passing between bird carcasses, equipment, and workers’ hands. Additionally, the USDA may allow slaughterhouses in the near future to simply cut off cancerous tumors and lesions on chickens and sell the rest of the diseased bird.

The UK’s leading expert on food policy Professor Tim Lang said a US trade deal would open the floodgates to worsening standards, The Guardian reported.

Read more articles about the US meat industry during the coronavirus pandemic: