The Cruel Truth Behind The ‘Organic’ Chicken Label 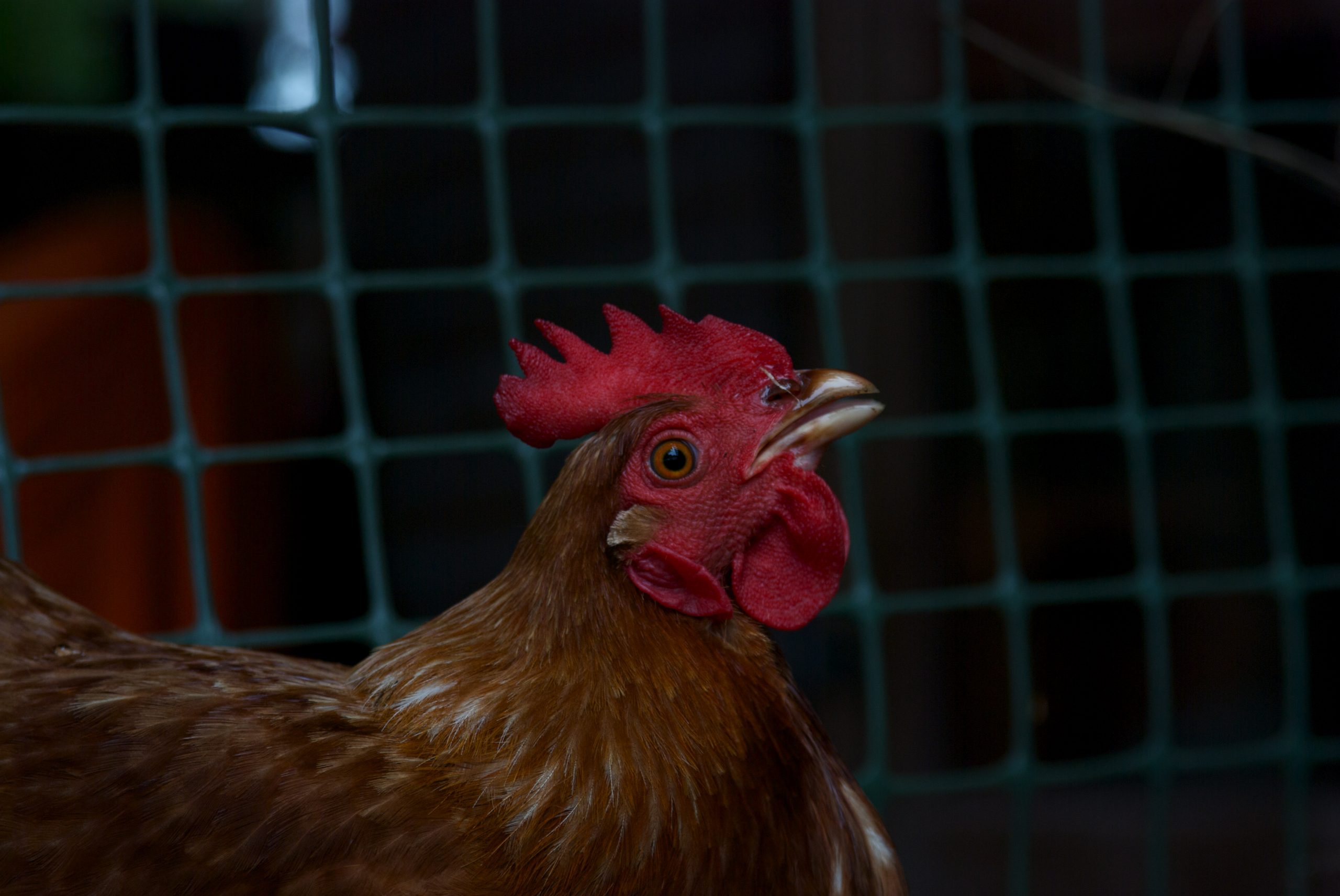 It’s no secret that consumers are becoming more and more concerned about where their food comes from, how healthy it is, and in the case of animal products, how the animals were treated during their lives. One of the animal agriculture industry’s answers to this heightened consumer awareness has been organic animal products. In particular, organic chicken products have been touted as being better for us and better for the chickens themselves.

The United States Department of Agriculture (USDA) mandates that chicken labeled as “organic” meets specific requirements, such as being fed 100 percent organic feed, provided access to the outdoors, and produced without growth-promoting drugs.

On the surface, all of that sounds pretty good. A closer look at the USDA’s organic requirements, however, shows that while organic chicken may be better for people, it is actually not much better for the chickens.

For example, organic chickens must be fed 100 percent organic feed and no plastic, growth hormones, manure, or poultry slaughter by-products (yes, traditional chicken production allows producers to feed leftover chicken body parts to other chickens). This is an improvement over what non-organic chickens are typically fed, but is chiefly intended to make chicken safer to eat rather than improve their lives.

Organic chickens who are treated with antibiotics when sick may no longer be sold as “organic.” This requirement is also designed to make chicken safer to eat, but the consequence is that producers often withhold medication from sick animals in order to maintain their valuable and more profitable “organic” label. This act is explicitly listed as prohibited, but that does not mean that it doesn’t happen. Because some chicken suppliers may prioritize profit, organic chickens often suffer without relief when they are sick or injured.

Other gaps and loopholes in the organic regulations make it clear that organic practices are not much better than factory farm practices. Bodily mutilations, or “alterations” as the USDA likes to call them, are totally allowable under organic standards. This means that many chickens sold as organic still suffer from painful debeaking.

Additionally, while year-round access to the outdoors is an organic standards requirement, the USDA does not adequately define this requirement, allowing producers to provide access to tiny, uninviting, outdoor dirt lots and still qualify as organic. Further, there are a plethora of exceptions to this rule that allows producers to keep chickens indoors indefinitely for a variety of reasons, such as bad weather, “the animal’s stage of life,” and “risk to soil.” Finally, the organic standards do not provide stocking density guidelines, and so chickens are often stuffed by the thousands into sheds and still sold as “organic.”

Better for the Birds? Hardly.

All too often, organic chicken is simply factory-farmed chicken that was fed organic feed. Once again, the animal agriculture industry has proved that the only truly humane diet is one free of animal products.