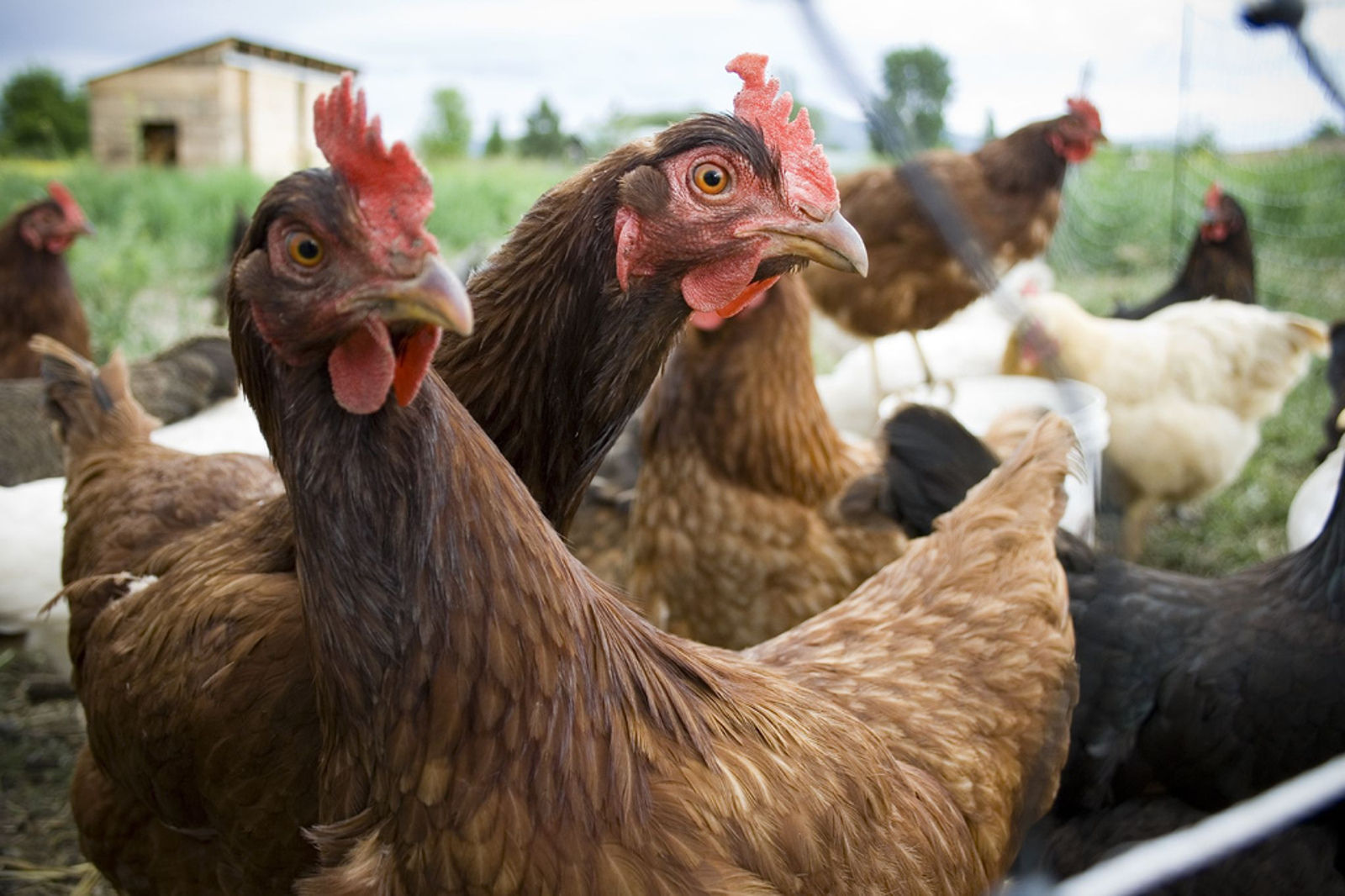 When most Americans think about organic meat or eggs, they picture animals on small farms, allowed to root in the soil, feel sun on their backs, and engage in their natural behaviors. What they don’t picture is tens of thousands of hens crammed into massive sheds with no access to soil and extremely limited outdoor access.

Unfortunately, the USDA stamped its seal of approval on the latter scenario by refusing to implement its own advisory board’s animal welfare recommendations, which would have created a level playing field for the hundreds of small organic farms that were the basis for the standards. These recommendations would not have required “good” conditions, but they would have set a reasonable floor by requiring improvements from the five massive “organic” egg farms that provide the worst hen welfare.

The USDA’s decision doesn’t just violate our moral intuitions and the expectations of organic consumers; it also violates the Department’s legal mandate in at least two distinct ways.

First, the USDA is statutorily required “to establish national [organic guidelines that] meet a consistent standard.” In 2005 and again in 2010, the USDA’s Office of the Inspector General (OIG) found that animal welfare standards were applied inconsistently, in violation of the Act’s legal requirement that USDA ensure “that [organic] products meet consistent, uniform standards.”

By requiring improvements from the five mega-farms such that their hen welfare standards would align with that of the hundreds of smaller farms, adopting the advisory board’s recommendations would create this statutorily-mandated consistency. Ignoring those recommendations places USDA in violation of its legal mandate.

Second and more critically, the National Organic Standards Board was set up to recommend “detailed regulations … to guide the implementation of the standards for livestock products.” After the USDA’s Office of the Inspector General found in 2005 that the USDA was violating its legal mandate by ignoring its own advisory board in another context, the USDA pledged to work diligently to review and implement board recommendations.

Where animal welfare recommendations are concerned, it remains far outside of legal compliance. Since 2002, the Board has made initial recommendations on poultry outdoor access; animal transport and slaughter; and animal welfare and stocking densities. The Board stated unanimously that lack of regulations had “restricted the welfare of animals to a considerable degree” and noted that its recommendations were just a “first step” that would “not provide for a comprehensive review in favor of animal welfare.”

In other words: According to the body tasked with making these recommendations for the USDA, the standards, even if adopted, would not constitute reasonable organic standards as most consumers understand the concept; welfare for hens would still not be good — but it would be moving in the right direction. The USDA won’t even take this first step.

It will come as a shock to most organic consumers that there are not already legal requirements in these essential areas. The USDA is charged with developing standards, yet it announced without meaningful explanation that it will make no progress on any of the proposals.

So why is the USDA breaking the law? The USDA’s announcement was brief, and it cited only an “economic impact analysis” done by a third-party consulting firm and “other urgent priorities.”

The economic report considers only the poultry guidelines, which have been sitting on a shelf for 11 years, and indicates that implementing the Board’s recommendations would involve no cost at all for the 504 small farms that are already in compliance with them and significant increases for only the five “organic” farms (not five percent — five farms) that are cramming together more than 100,000 hens.

It should have gone without saying that if these five out of more than 500 farms can’t meet the standards recommended by the Board, they should be legally barred from using the organic seal.

Instead, the USDA is allowing the worst producers to stamp “organic” on their products and is thereby encouraging hundreds of organic farmers that are already in compliance with the proposed regulations to treat animals even worse, in order to compete with the few massive farms that provide the worst animal welfare.

The USDA is also telling “organic” farmers and consumers that it doesn’t care about animal space allowances, bedding and environmental concerns, environmental enrichment, pain relief for mutilations — or the enforcement of any of it.

And it’s doing all that in violation of its legal mandate.

Something stinks in the organic hen house; it’s the hen house regulators.