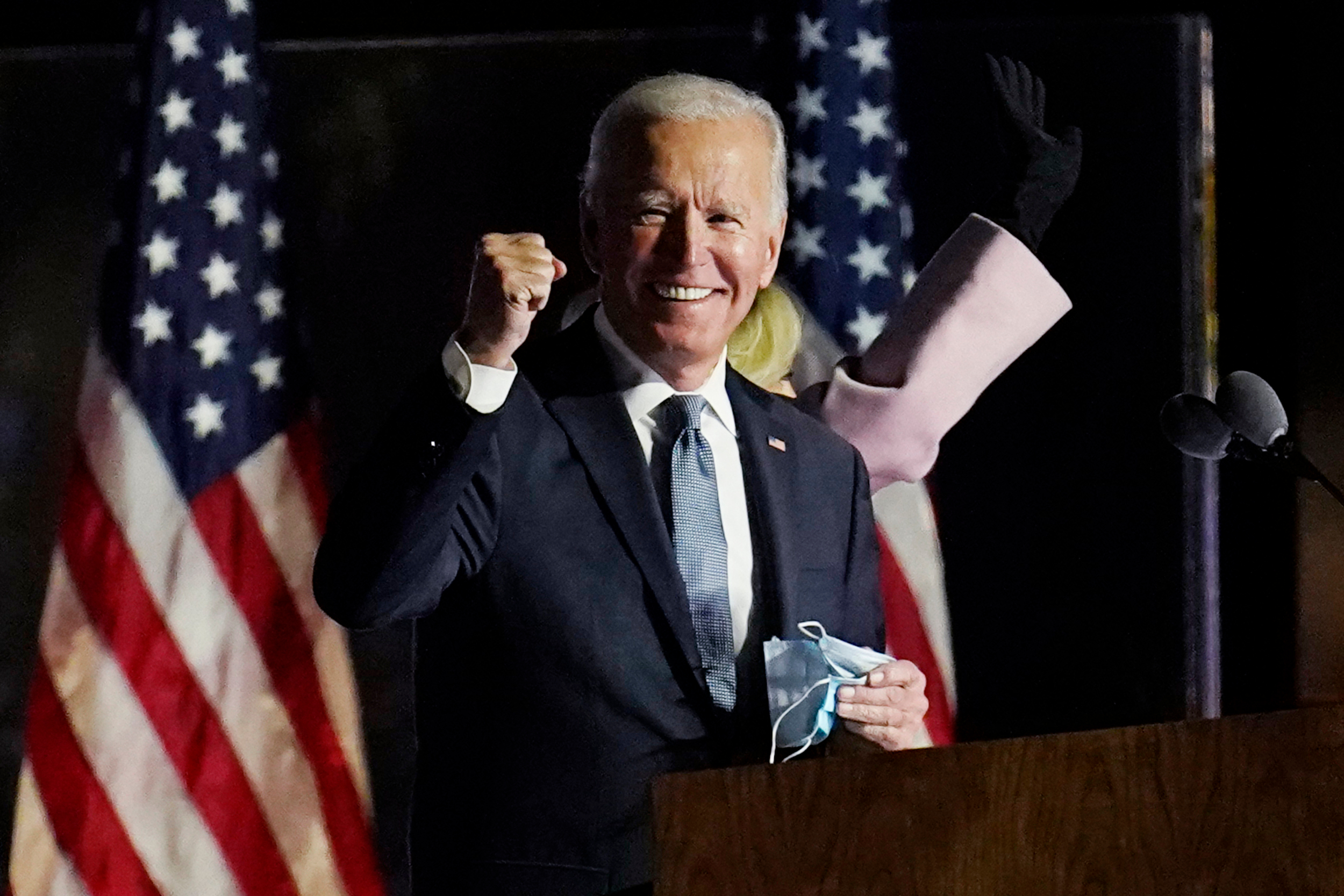 Hours after the inauguration, President Joe Biden signed a number of executive orders, one of which promises the United States’ re-entry into the Paris Climate Accord. In 30 days, rejoining the Agreement will be official.

The Paris Climate Accords was adopted in 2015 in order to curb climate change and keep global warming below 1.5 degrees Celsius by reducing global emissions. The countries involved must implement structural changes to help achieve these goals and pledge to enhance their climate goals every five years. Under the Obama administration, the US promised to reduce emissions 28% from 2005 levels, by 2025.

Trump spoke about withdrawing from the Agreement since he was elected, claiming that the Paris Climate Accord put American workers at a disadvantage and benefitted other countries. On November 4th, 2019, Trump submitted a notification to withdraw, which became official one year later, right before the election. This made the United States the only country to withdraw out of the almost 200 countries that entered into the agreement.

John Holdren, an environmental science and policy professor at Harvard who served as director of the White House Office of Science and Technology Policy during Obama’s presidency, emphasized that Biden’s decision “sends a very important signal to the rest of the world on one of the biggest problems we face.”

Todd Stern, the lead US negotiator in Paris, said, “Rejoining Paris is just the first step, but it’s a big first step.”

Activists and world leaders, such as French President Emmanuel Macron, have rejoiced in Biden’s decision and hope it is a good representation of the future actions he will take to address the climate crisis. As the country with the second most emissions in the world, it’s imperative that President Biden take steps, such as his setting of the goal to achieve net-zero emissions in the US by 2050, to combat the climate crisis.