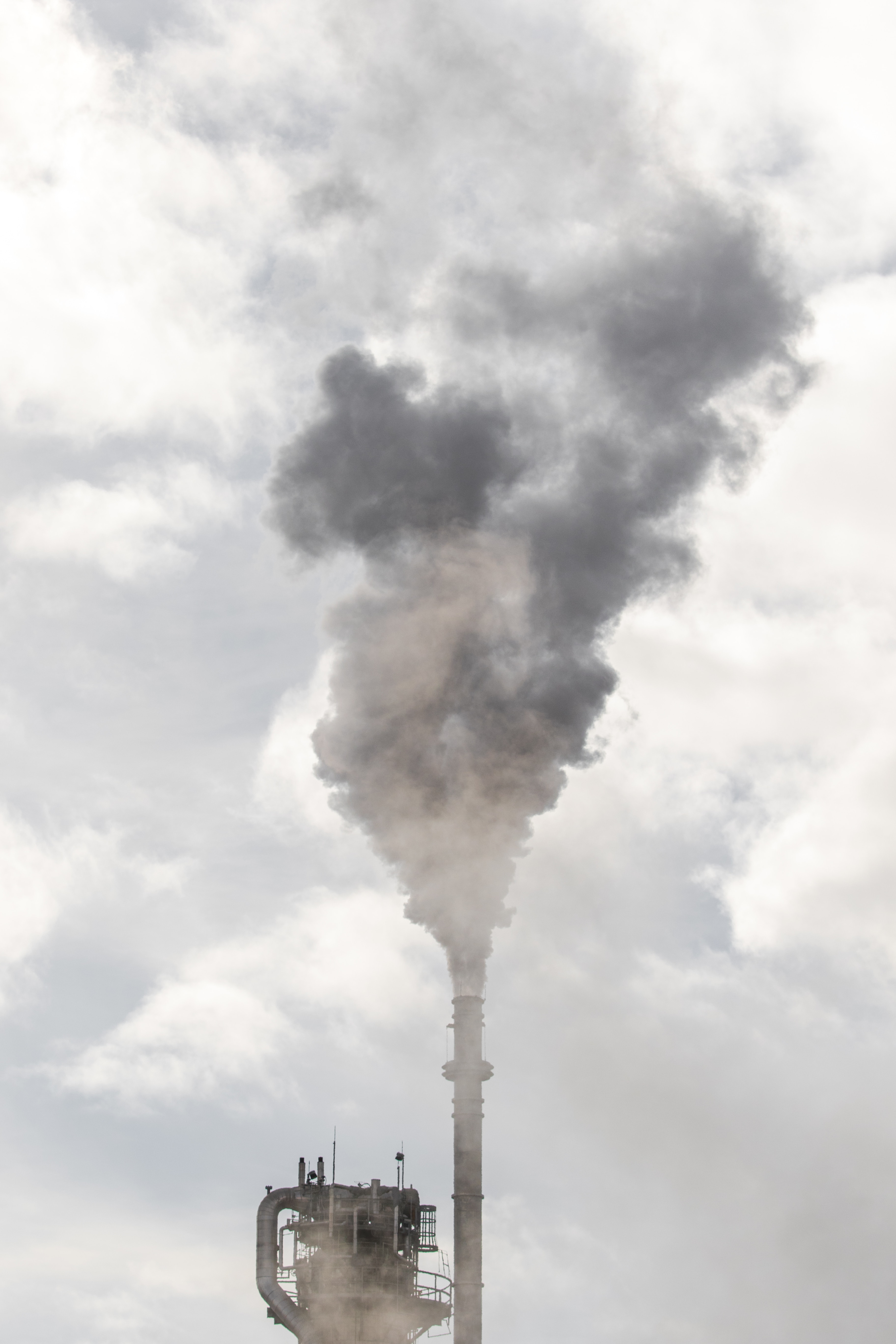 In a speech in Pittsburgh on October 23, President Trump, confirmed plans to withdraw the United States from the Paris Climate Agreement. His team can officially start the process to withdraw two weeks after the speech, on November 4. Trump has been speaking about his intention to remove the United States since his inauguration.

At President Trump’s speech he congratulated U.S. crude and natural gas industries, said he would reduce regulation in the industry and said the United States intended to withdraw from the Paris accords, due to the administration’s “America First” policy.

“President Trump’s decision to walk away from the Paris Agreement is irresponsible and shortsighted. All too many people are already experiencing the costly and harmful impacts of climate change in the form of rising seas, more hurricane activity, record-breaking temperatures, and large wildfires. The Paris Agreement is our best hope to mount an effective global response to the climate crisis, which is why it has resounding support from a large majority of Americans,” Alden Meyer, Director of strategy and policy at the Union of Concerned Scientists said of Trump’s plan to withdraw.

The Trump Administration’s flagrant disregard for the environment and environmental policy has been a hallmark of its’ government. The Trump White House has worked to open up the Arctic Wildlife Refuge for oil drilling and had made multiple harmful EPA changes.

Vocal climate activists have called Trump’s decision a mistake. John Kerry said “People will die because of the president’s decision” to pull out of the agreement. Al Gore tweeted that due to the timing of the withdrawal, the removal would become official November 4, 2020, the decision about the Paris Accords was in the “hands of the voters.” Cities and state governments around the country have adopted climate change strategies similar to the Paris Accords.

The Trump Administration officially began the withdrawal process on November 4, 2019 with the State Department sending a letter to the United Nations requesting the United States’ wish to withdraw. The change will become official on November 4, 2020, a day after the Presidential election.

Read more about cities and governments that are working to reduce pollution in One Green Planet. California has made significant environmental strides. And read about the Mayors’ forum in Copenhagen that made significant emissions policies for cities.