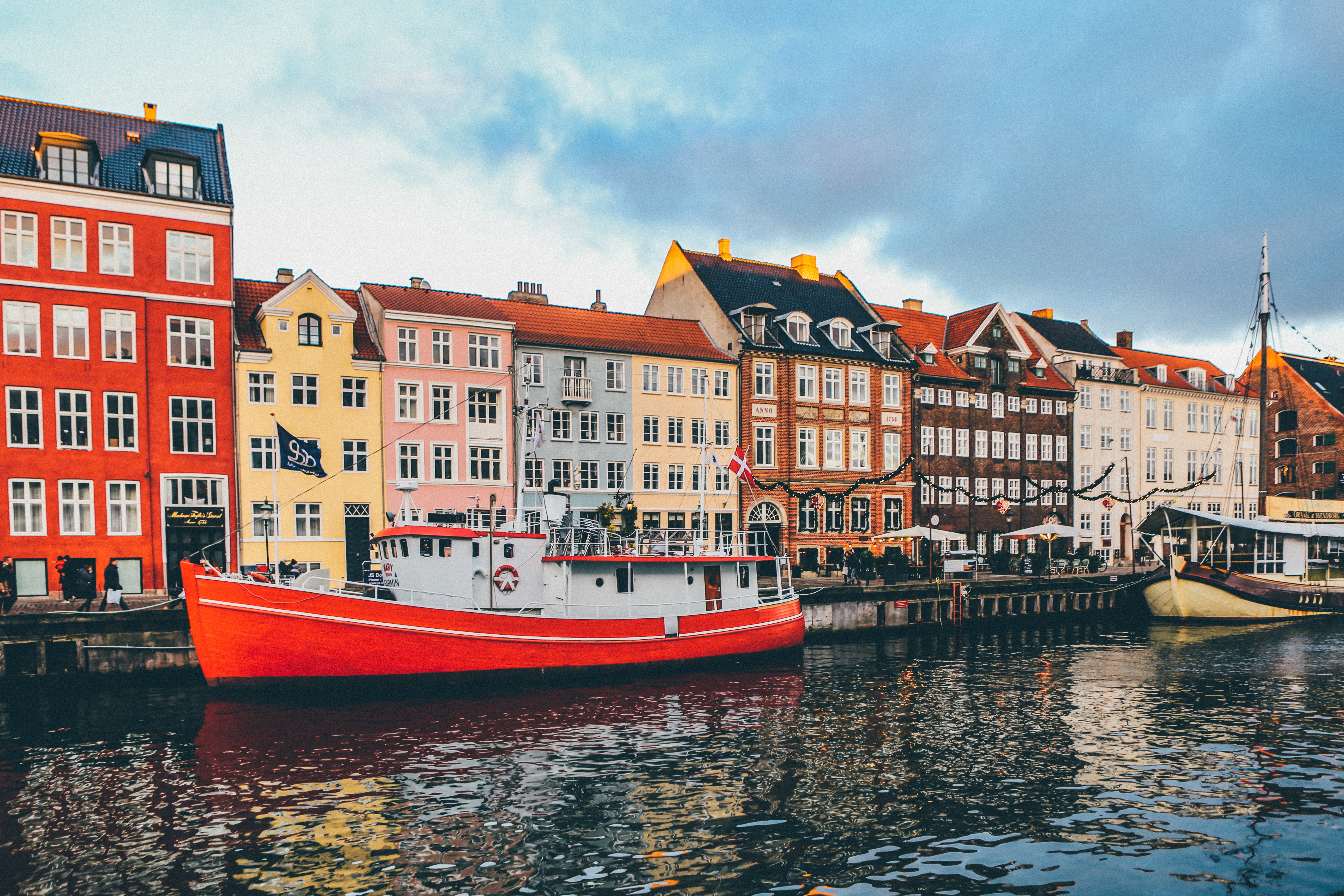 City leaders are gathering in Copenhagen this week to have climate change discussions. The C40 Mayor’s Summit will gather to announce emissions reductions, initiatives and agreements. C40 encompasses mayors from more than 90 major international cities.

The UN Climate Summit drew attention for activism and Greta Thunberg’s speech, but these city leaders are hoping to accomplish more without big government interference. Mayors worry that country governments are too tied to fossil fuels to be productive on climate change.

“Intergovernmental collaboration isn’t going to take us out of the climate crisis. We will need it to get there. But at the moment, the sheer power of science-denying leadership of the United States, allied to Brazil and Australia, are too much to overcome on the floor of the United Nations,” says Mark Watts, executive director of the C40 Cities Climate Leadership Group.

New York City has already made a prominent push for green buildings and energy efficiency. These changes reduce emissions and set examples for other cities.

The other notable announcement from Thursday was Toronto Mayor John Tory’s presentation of the launch of the City-Business Climate Alliance. The initiative is a partnership between C40 Cities, CDP and the World Business Council for Sustainable Development to bring city and business leaders together to implement climate actions.

This city-led push for climate change is more effective than trying to work at an international level, according to former Toronto Mayor David Miller. Cities are more nimble than international governments and can work to meet the urgency dictated by activists and scientists.

According to their statistics, C40 encompasses 700 million citizens and 94 cities. Over half of the world’s population lives in urban areas. These areas are responsible for 80% of gross domestic product and up to 75% of carbon emissions.