Greta Thunberg Had Some Very Strong Words In Her Address to The United Nations on Climate Change! 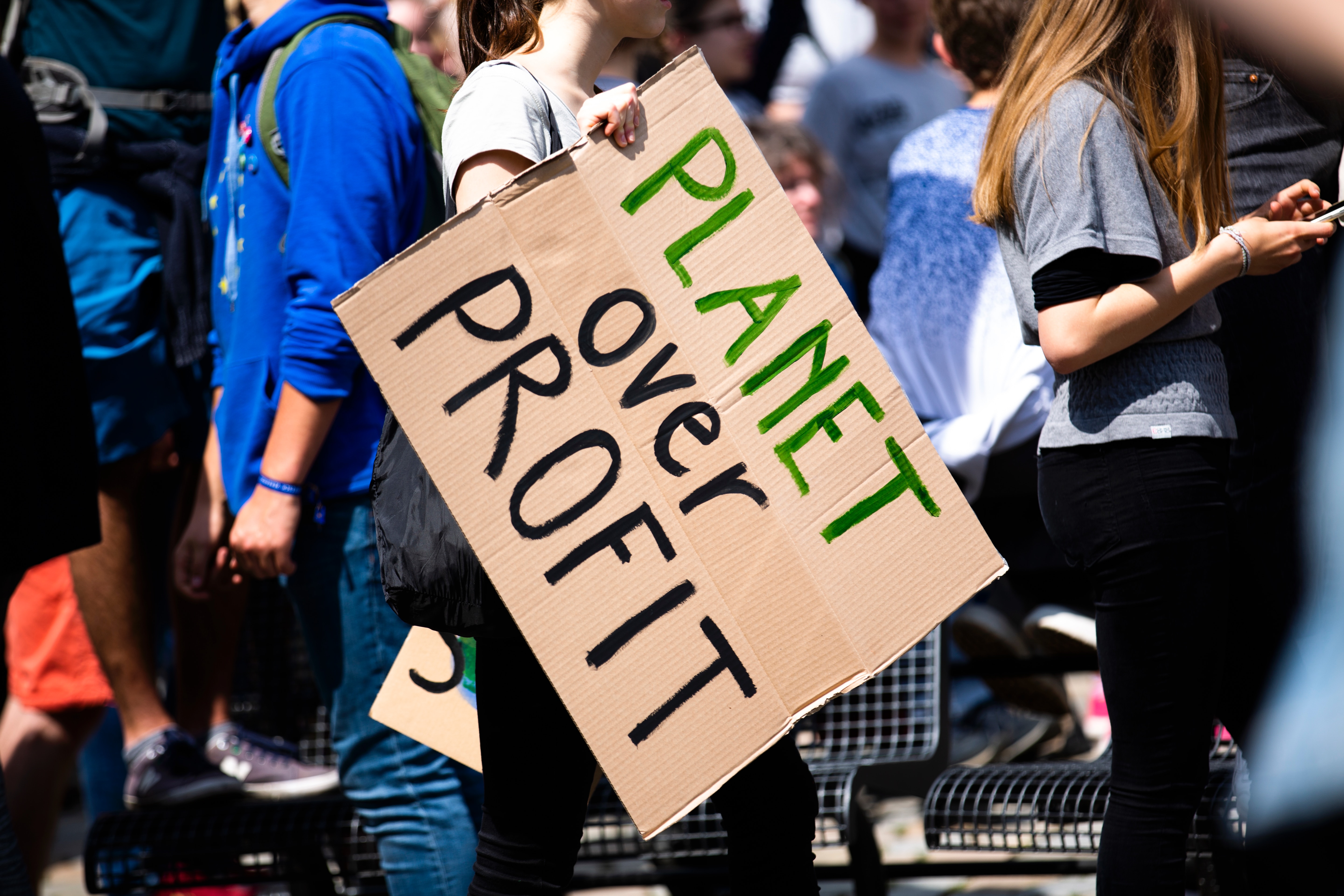 In a speech to the United Nations on September 23, climate activist Greta Thunberg said that lawmakers had “stolen her dreams.” Her anticipated speech before the United Nations had strong words for those ignoring climate change. Thunberg asked, “What message do you have for world leaders today?” “We’ll be watching you,” she said.

Live footage broadcast by NPR showed a the panel speaking about climate change at the UN 2019 Climate Action Summit. The young activist and others spoke about the threat of climate change and its affect on young people today. They asked for solutions to the problem. Thunberg continued her comments, saying “This is all wrong. I shouldn’t be up here. I should be back in school, on the other side of the ocean.”

Visibly emotional, Thunberg told the attendees, “You all come to us young people for hope. How dare you? You have stolen my dreams, and my childhood with your empty words, and yet I’m one of the lucky ones. People are suffering. People are dying. Entire ecosystems are collapsing.”

Economic growth and money get in the way of environmental concerns, said Thunberg. Science is ignored and policies are behind where they should be. Lawmakers haven’t been paying attention or taking action quickly enough.

Thunberg’s pleas are focused on the future of the youth around the globe. Current plans for emissions would reduce them up to 50% in ten years. Thunberg repeated scientists’ claims that those reductions only have a 50% chance of working. Not good enough for the future children, she says.

Thunberg ended her remarks with, “Change is coming whether you like it or not.”