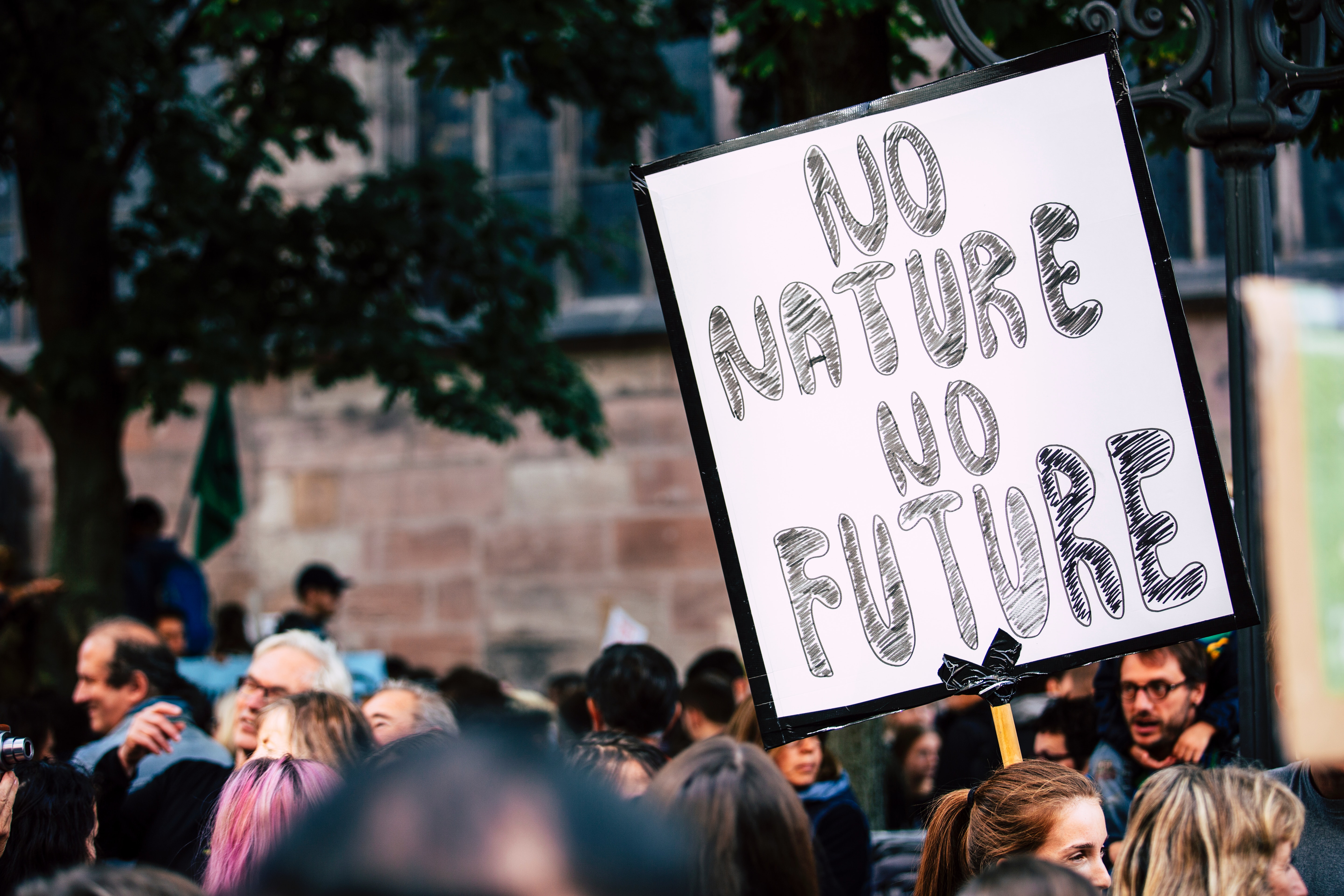 After her United Nations address on September 23, 2019, Greta Thunberg is suing countries over climate change. Thunberg and 15 other young activists filed suits in five countries- Germany, Argentina, Turkey, Brazil and France-citing a violation of childrens’ rights. The activists are suing under the United Nations Convention on the Rights of the Child.

The Convention on the Rights of the Child, a United Nations resolution adopted in 1992, in Article 3, 1. says, “In all actions concerning children, whether undertaken by public or private social welfare institutions, courts of law, administrative authorities or legislative bodies, the best interests of the child shall be a primary consideration.” The 54 articles cover education, safety, protection from discrimination and right to survival.

The countries that have been singled out in the lawsuit have ratified the convention. Larger nations with excessive emissions, including China and the United States, cannot be sued under this because they have not signed the resolution. The lawsuit names the five largest polluters of the 45 signatories.

This is another step toward combating climate change from youth activists. Legally represented by Hausfeld and Earthjustice, the activists, including Thunberg, are between the ages of 8 and 16 and are from Tunisia, South Africa, Palau, Germany, France, Brazil and other places. Thunberg is the leader of the Fridays for Future and the Global Climate Strike.

The lawsuit details impacts climate change has brought to activists’ countries and homes. Carlos Manual, the activist from Palau, said at the press conference announcing the lawsuit, “Our homes are being swallowed by the ocean, the places where memories are made, I am standing in front of you because I care about my generation.” Rising sea levels have led to excessive flooding and damage to the South Pacific Island.

A human rights lawyer at Hausfeld, Scott Gilmore, commented on the lawsuit, “The climate crisis is a children’s rights crisis. The current path of global warming will leave today’s children with an unlivable world.”

The suit doesn’t ask for money, but if it’s upheld the United Nations would have to add climate change as a human rights crisis. In her United Nations address, Thunberg said her childhood had been “stolen” with “empty words.” Thunberg and her fellow activists are now taking action against countries that have failed to prioritize children.

Check out more One Green Planet coverage of youth climate activists. And read more on the Global Climate Strike.