Canadian Teens’ Pledge Not to Have Kids to Protest Climate Change 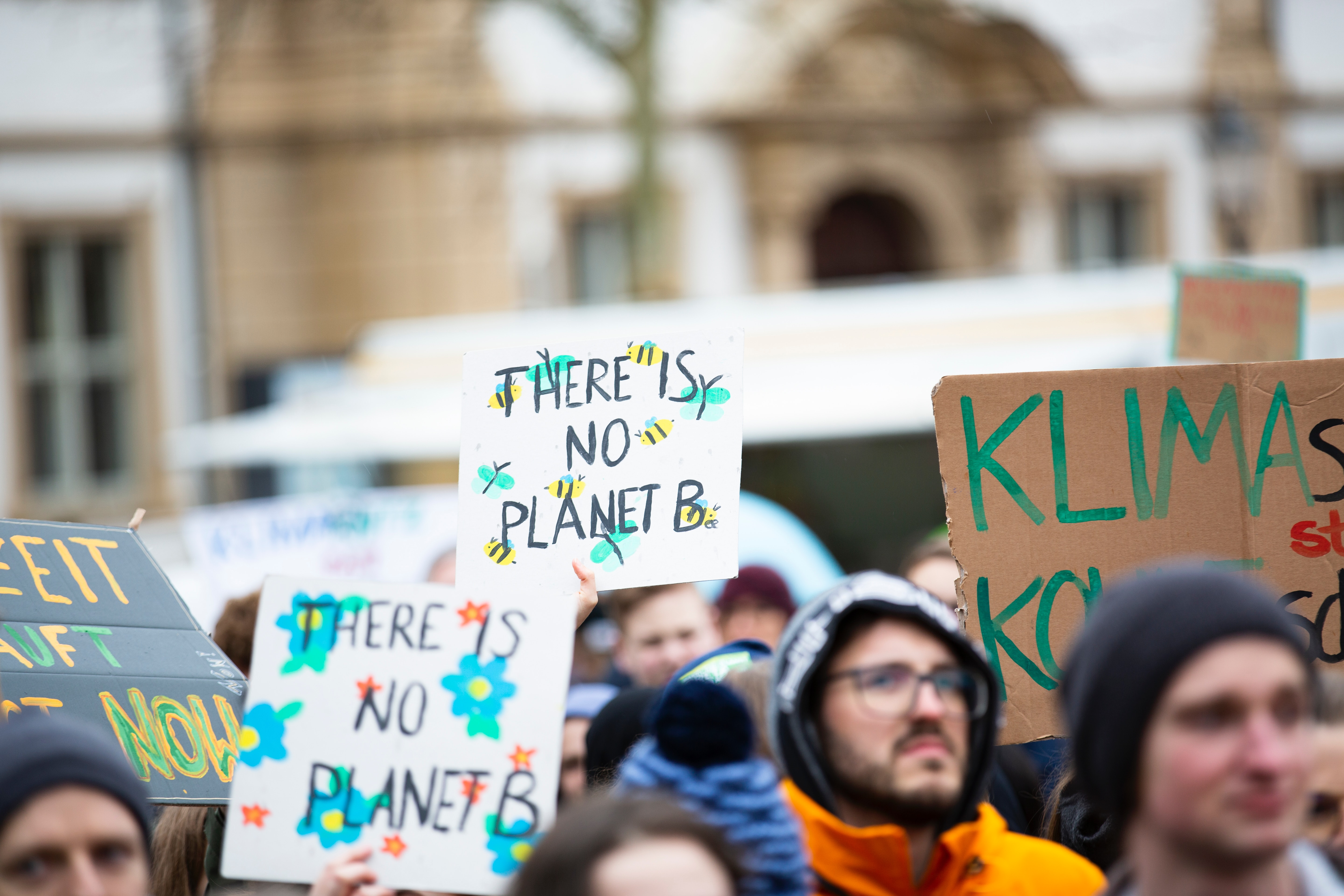 Canadian climate activist Emma Lim has vowed not to have children until the government puts climate change at the center of its policy. Using the hashtag, #NoFutureNoChildren, Lim and others started their petition on Monday in Ottawa on Parliament Hill. Concerned about the quality of the future for her children, Lim called on the government to take urgent climate change action.

In the petition, 18-year-old Lim outlined her rationale for the pledge, “I am facing a future of economic instability, of food scarcity and extreme weather. …….I am giving up my chance of having a family because I will only have children if I know I can keep them safe…. I am not the only young person giving up lifelong dreams because they are unsure of what the future will hold. We’ve read the science, and now we’re pleading with our government.”

The movement already has a website and is gaining pledges quickly. Lim is a first year biomedical science student at McGill University, she skipped class to kick off the petition. The stories page on the site is has quotes from like minded teenagers, and some adults. Signatories from multiple countries have found a common thread in climate change and deciding against having children.

Lim is one of many new young faces of the climate movement. The #NoFutureNoChildren petition links to Climate Strike Canada, the Canadian arm of a global movement that encompasses “students, activists, young people and allies.” Following the lead of Greta Thunberg, a young Swedish activist, many young adults and students are getting ready for the Climate Strike on September 20. 16-year-old Thunberg has been pushing the climate agenda forward in a significant way, protesting with the #FridaysForFuture hashtag and going on strike from school.

Young people are the future of the climate movement. Read more about Greta Thunberg and how you can get involved in the Climate Strike.