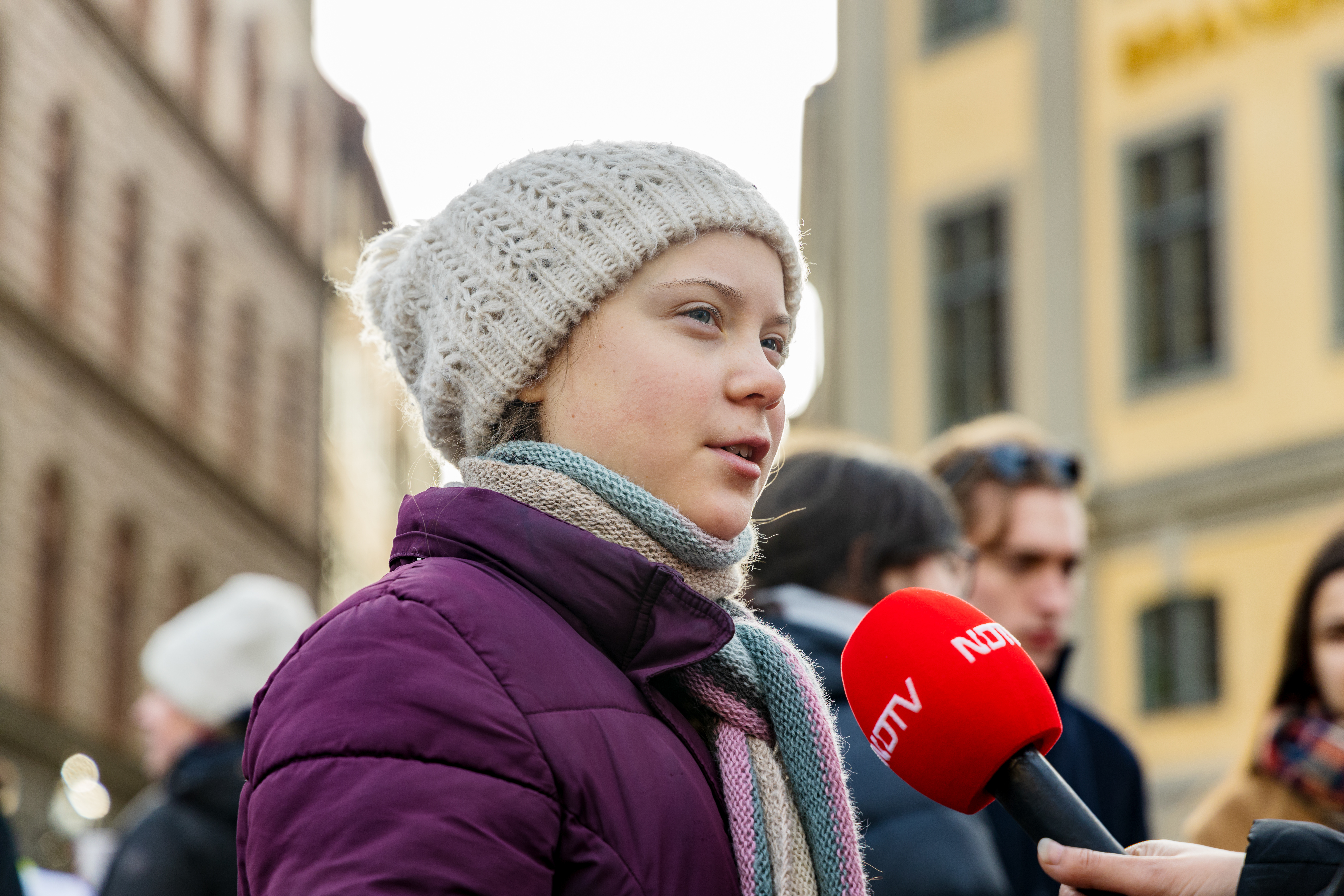 In 2014, Malala Yousafzai became the youngest Nobel laureate in history at a mere 17 years old. After being struck in the head by an assassin’s bullet, Yousafzai was awarded the Nobel Peace Prize for her “struggle against the suppression of children and young people and for the right of all children to education,” in the words of the Nobel website.

Now, it looks like the Nobel prize committee is poised to once again make history, as 16-year-old Swedish environmental activist Greta Thunberg was nominated for the Peace Price on Wednesday for her efforts to fight Climate Change.

“We have proposed Greta Thunberg because if we do nothing to halt climate change it will be the cause of wars, conflict and refugees,” said Norwegian lawmaker Freddy André Øvstegård, according the Norwegian news outlet VG. “Greta Thunberg has launched a mass movement which I see as a major contribution to peace.”

Thunberg made headlines after Sweden experienced the hottest year on record. The young woman went on strike in August to force politicians to take action to combat climate change. Since her protest, she has inspired hundreds of thousands of activists, young and old to do the same. Through her efforts, the #FridaysForFuture movement was created, and has compelled thousands of students to stay at home from school in protest.

Thunberg spoke at the United Nations Climate Change Conference in Poland this past December where she blasted lawmakers by telling them they were “not mature enough to tell it like it is.” Thunberg has also spoken at the World Economic Forum in Davos, Switzerland.

As for her own views on the nomination, Thunberg tweeted early Thursday morning: “Honoured and very grateful for this nomination,” with a heart emoji to boot. Kids will be kids!

Interested in Environmental Activism? Check out 5 Big Causes of Deforestation and How You Can Stop It. For more Earth, Animal, Life, Vegan Food, Health, and Recipe content published daily, don’t forget to subscribe to the One Green Planet Newsletter!