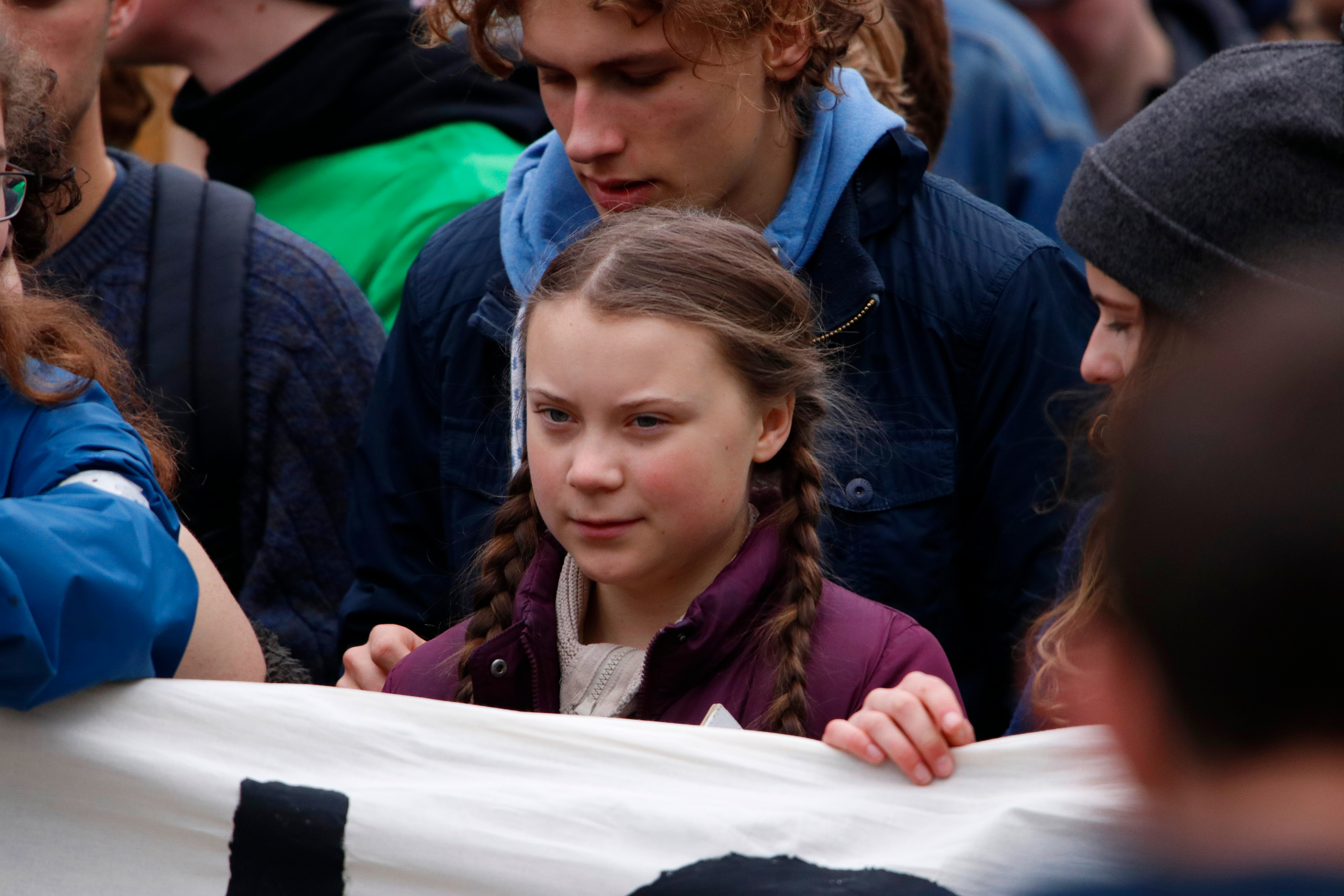 Environmental activist Greta Thunberg, at just 16 years old, has started movements to inspire young and older people alike to fight for the planet! She started the Fridays for Future in which students walk out of school on Fridays to participate in the School Strikes 4 Climate. Since then, she’s been inspiring many generations and spreading awareness on the severity of climate change. Her activism even earned her a Nobel Peace Prize nomination. A Global Climate Strike is coming up and Thunberg’s voice and platform is inspiring people to join the fight for our future!

Last September, Thunberg and other students decided to stop attending school explaining to lawmakers that if they aren’t fighting to protect the youth’s future on this planet, why should they prepare for it? Her mission is to get politicians and lawmakers to take action and make changes that combat climate change. Just this month, she arrived in New York via an emissions-free solar-powered boat all the way from Sweden to speak at the U.N. Climate Action Summit. She even arrived with a message for Trump: “My message to him is just to listen to the science, and he obviously doesn’t do that.”

Thunberg will be busy in New York convincing more than just the United States government to fight for the planet. Not only will she be speaking at the Climate Action Summit before the UN on September 23rd, and her message is inspiring people to join the upcoming Global Climate Strike. Bill McKibben, founder of environmental organization 350, penned a letter inspired by Thunberg urging people to join the strike, saying: “If a kid says help, you help.”

The strike will take place during the Week of Action during which “hundreds of thousands are expected to holding sit-ins at pipeline projects, planting trees, or attending rallies and marching in cities around the world to make a number of demands—passage of a Green New Deal, a shift to renewable energy and a just transition, and greater commitments from UN countries to cut their carbon emissions,” as explained by Common Dreams.

It’s amazing to see youth leading the way and the fight for the planet. As McKibben says: “Kids across the planet saw the logic.” The Strike is expected to have big turnouts in “New York, Washington D.C., San Diego, Denver, Duluth, Los Angeles, Boston, Miami, Seattle, and more.” If you’re inspired by Thunberg and the other environmental activists, consider joining the strike “to demand governments end their support and complicity in the extraction of oil, gas, and coal.”