These Streams and Wetlands Have Been Stripped of Their Protection From Pollution! 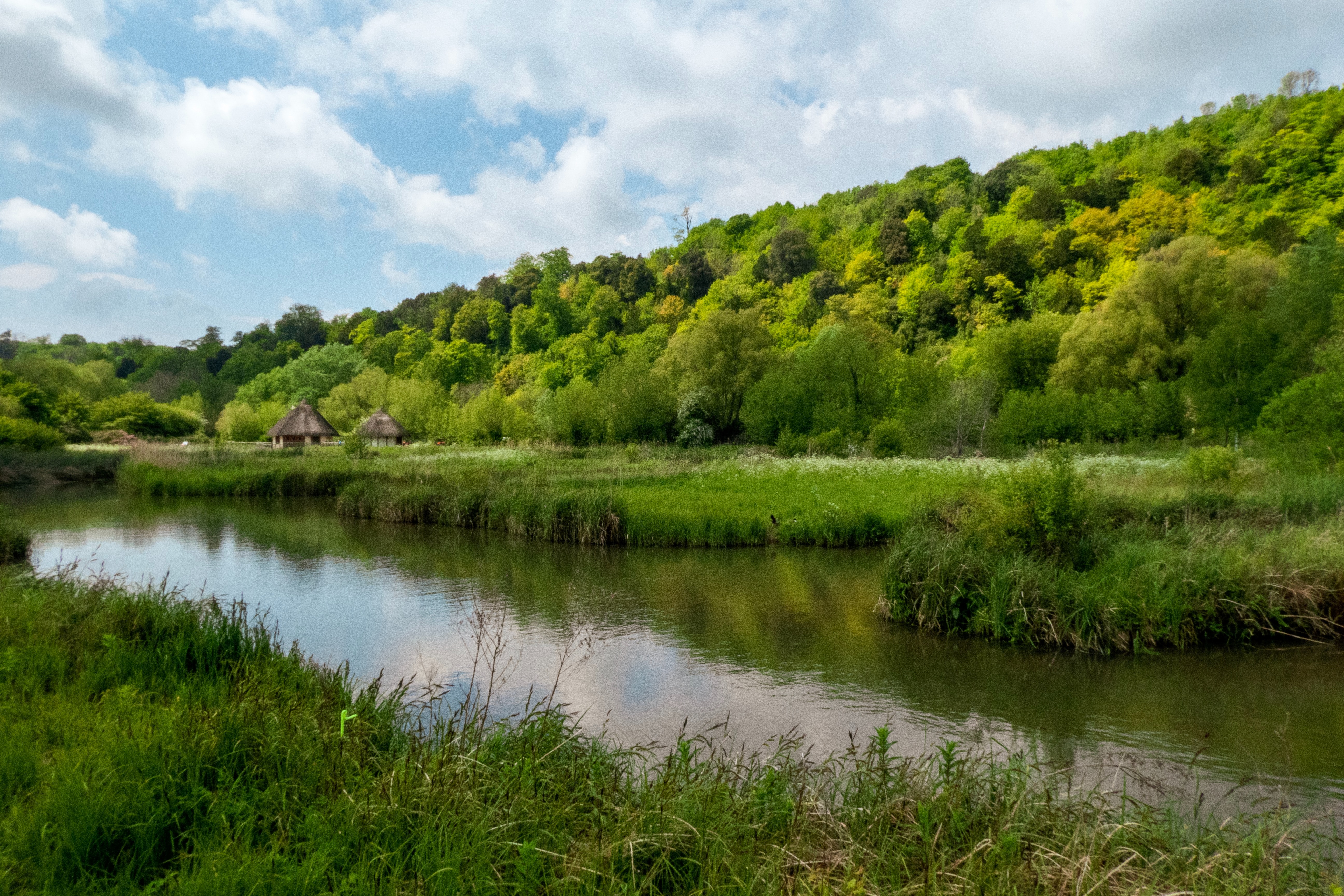 The Environmental Protection Agency (EPA) repealed a 2015 rule concerning “waters of the United States,” on September 13, 2019. With the new rule in place, companies can pollute into certain bodies of water without a permit. This is part of the change to the Clean Water Act, which the EPA has been working to redefine in the Trump Administration. The change updates what types of waters are defined and protected under the act.

The EPA press release announced this was the first step in a two-part process in determining the scope of “waters of the United States” as part of the Clean Water Act. The repealed rule left authority up to states to determine water management, half the states had adopted the updated rule and half had no. Now all states will be managed under this updated act.

Speaking at a news conference, EPA Administrator Andrew Wheeler discussed the new rule, “Today, EPA and the Department of the Army finalized a rule to repeal the previous administration’s overreach in the federal regulation of U.S. waters and recodify the longstanding and familiar regulatory text that previously existed, today’s Step 1 action fulfills a key promise of President Trump and sets the stage for Step 2 – a new WOTUS definition that will provide greater regulatory certainty for farmers, landowners, home builders, and developers nationwide.”

Under the proposed changes to the definition of “Waters of the United States, water that appears after seasonal rains (vernal pools) and wetlands that aren’t connected to others would not be considered and therefore are open to pollution and drainage damage.

According to the EPA, vernal pools can be completely dry in summer and fall, but have water during winter and spring. These pools provide habitat for plants and animals that are comfortable with these wet/dry conditions. 90% of California vernal pools have ben lost to bulldozers, construction and other manmade creations.

The NRDC spoke out against Trump’s rule, calling it an invitation to polluters and and a danger to drinking water supplies. Director of Water Policy Jon Devine said, “The Clean Water Rule represented solid science and smart public policy. Where it has been enforced, it has protected important waterways and wetlands, providing certainty to all stakeholders.” These new rules will affect ecosystems, wetlands, animals, plants and birds.

Read more One Green Planet coverage of water and how Nestlé is trying to get 1.1 million gallons of water a day from a Florida stream.