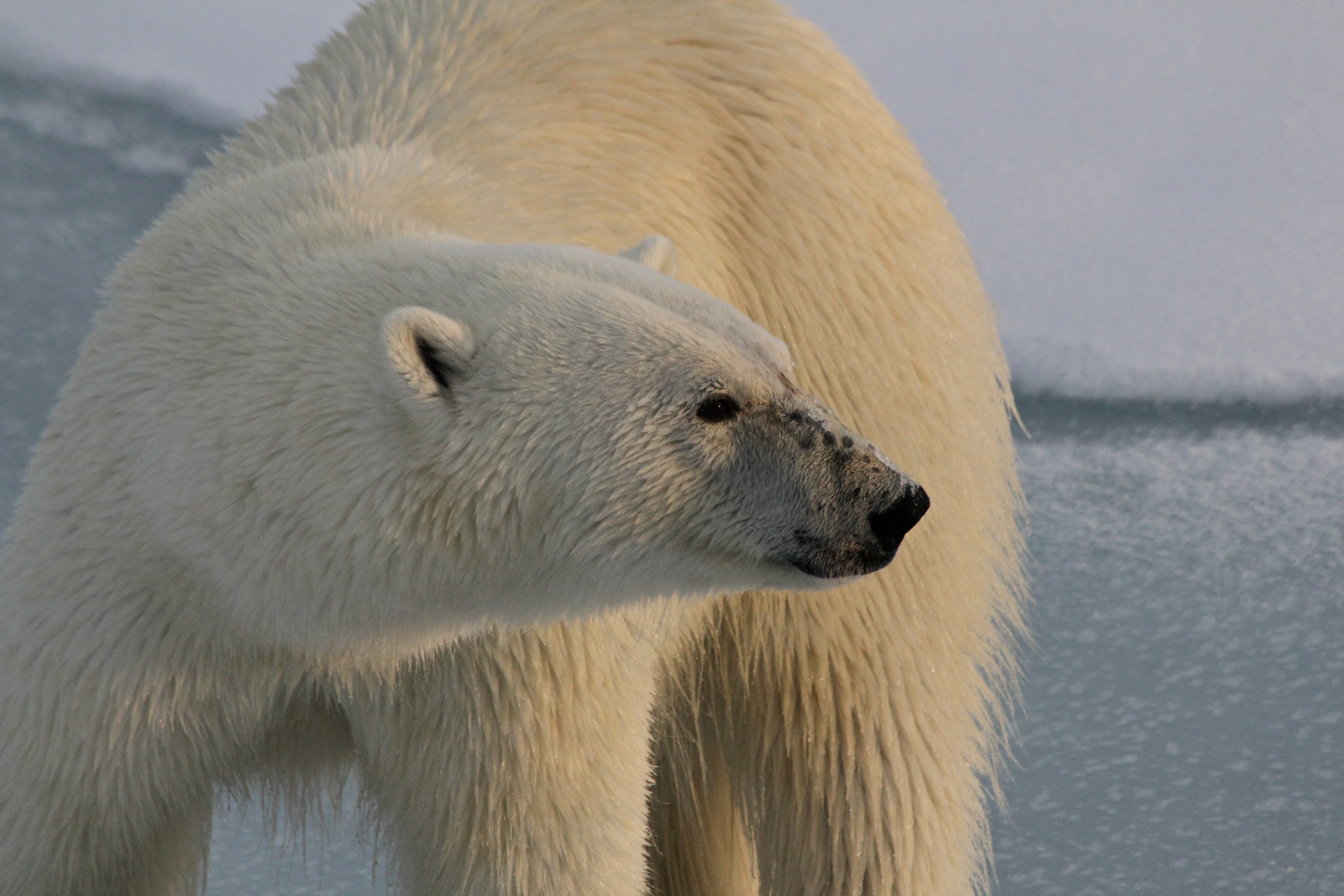 The White House is in talks to open the Arctic National Wildlife Refuge to oil drilling. The area has been under protection for decades. Under the Bureau of Land Management will offer leases to companies in areas where threatened animal species, including polar bears and caribous, have their home.

The area is part of legislation Democrats in the house drafted to protect. It is unlikely the bill will pass the Republican controlled senate. Legislation passed in December, 2017 lifted the ban on oil and gas drilling in the area.

As part of the the Tax Cuts and Jobs Act of 2017, Public Law 115-97 required an oil and gas leasing program in the Arctic National Wildlife Refuge. The final environmental report states that the Bureau of Land Management’s preferred alternative is to use the area and over a million acres of protected land, “.. the opportunity to lease the entire program area, and there would be the fewest acres with no surface occupancy (NSO) stipulations….Approximately 1,563,500 acres would be offered for lease, of which 359,400 acres would be subject to NSO stipulations, and 585,400 acres would be subject to timing limitations (TLs).”

Environmentalists are not happy with the final report or the intent to drill. A Natural Resources Defense Council staff attorney, Garett Rose spoke about the final report release, “This sham ‘review’ unlawfully opens the entire coastal plain to leasing and fails to minimize damage to this unique environment.  It violates what is sacred ground to, and a source of subsistence for, the Gwich’in people.  It does not meaningfully protect the Porcupine caribou herd, polar bears, migratory birds and other wildlife from encroachment by oil and gas developers….We will challenge the administration’s unlawful move to violate America’s last pristine wildlands.”

Sign this petition to protect the Arctic National Wildlife Refuge!

Read more One Green Planet news on polar bears. And read more on the importance of biodiversity.