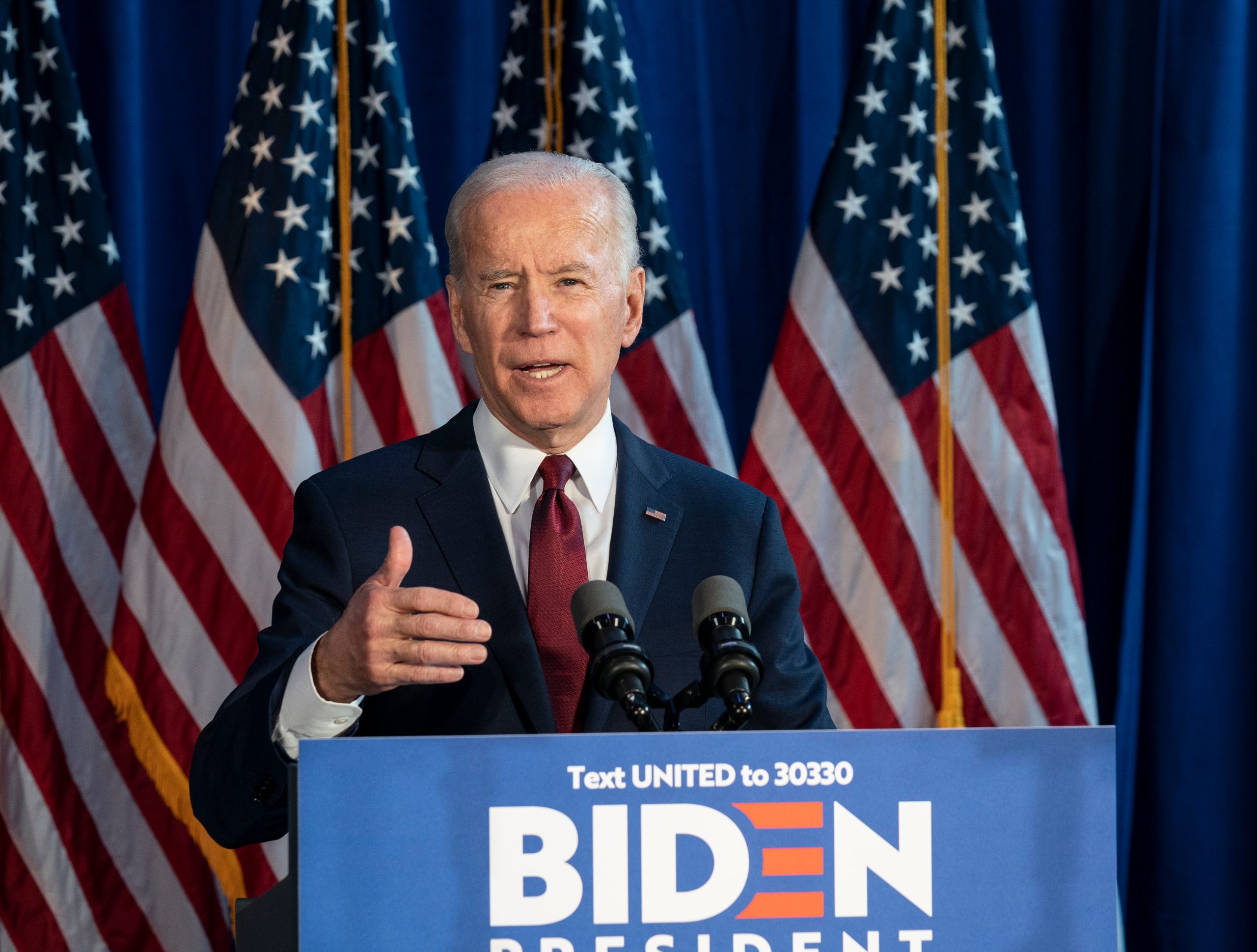 Once he is sworn in as President of the United States, Joe Biden is planning to cancel the $9 billion Keystone XL pipeline (KXL), among other executive actions.

According to the Natural Resources Defense Council, KXL is an expansion of the existing Keystone pipeline that would increase the amount of oil that could be transported from Alberta, Canada to the Gulf Coast of Texas in the US.

Obama initially rejected plans for the pipeline due to the negative environmental and public health impacts; however, Trump made building the pipeline an important part of his presidential campaign. He signed an executive order to approve the plans in 2017, despite backlash from scientists and activists.

Activists take issue with KXL because “tar sands oil is thicker, more acidic, and more corrosive than lighter conventional crude.” Thus, leaks are also more likely to occur. Leaks and the increase in mining would likely cause environmental damage, contribute to the climate crisis, as well as harm the health of those who live near the pipeline, which includes indigenous tribes.

According to Politico, “TC Energy, the pipeline’s developer, could decide to challenge Biden’s move in court or through the new North American trade deal.” However, as of now, it seems like they are giving up on these plans.

Activists are hoping that this decision is a good sign of how Biden will approach indigenous and environmental issues during his time in office.