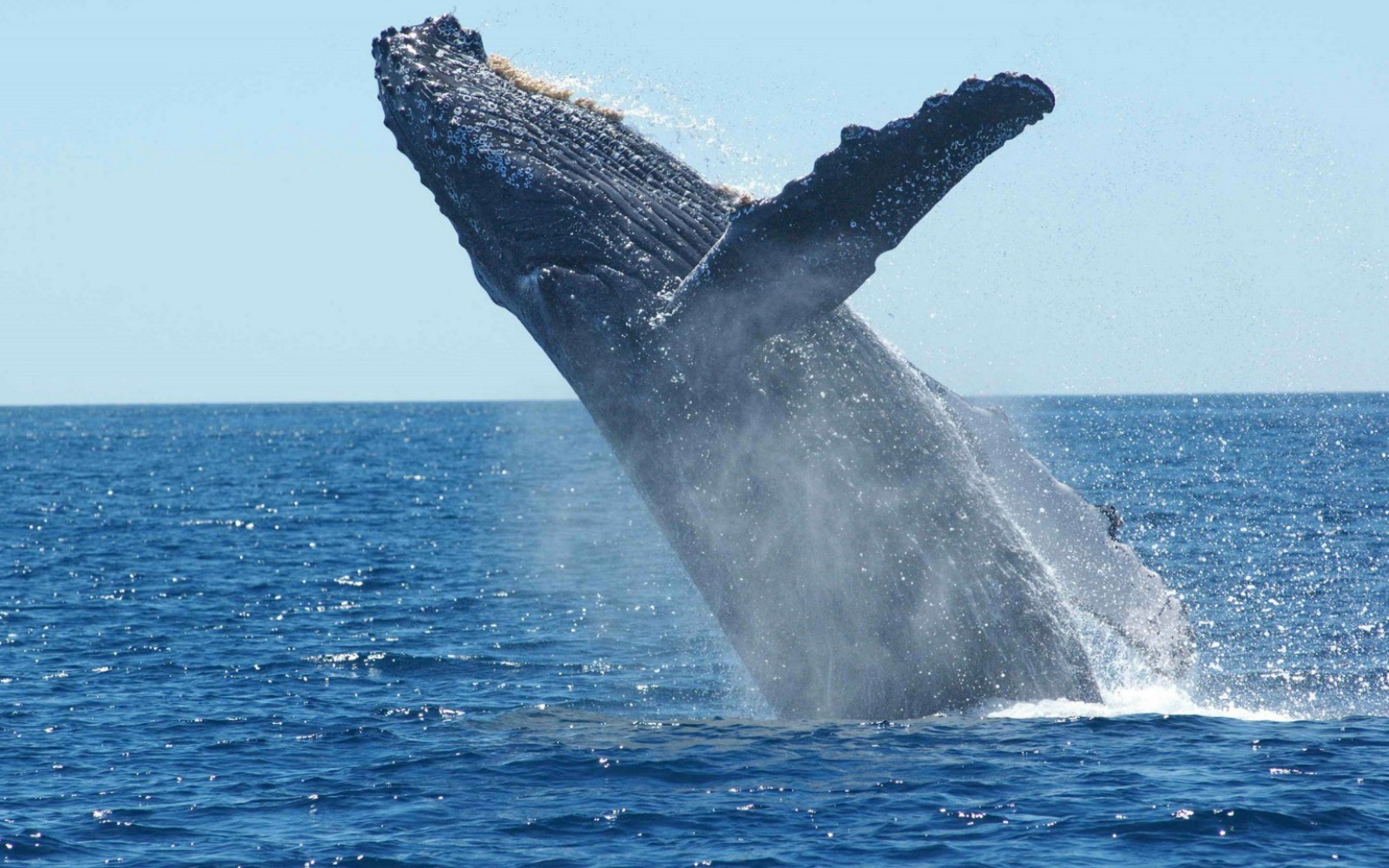 Green Monsters, we desperately need your help! As we have shared before, under the Trump Administration, the environment is in even more danger than before. On the day of his inauguration, the Trump administration removed all mention of climate change from the White House website. January 23rd, all grants and hiring efforts were frozen at the EPA, stalling the agency’s work. The following day, Trump signed two executive orders, authorizing the resumption of the Keystone XL and Dakota Access Pipelines. He froze the social media accounts of the National Parks Service and prohibited the USDA from releasing any public-facing documents. And that’s just the tip of the iceberg of what is in jeopardy because of the administration’s backward policies. Scary, right?

But we as citizens have the power to stand up for the environment. Other nation’s leaders must also hold the U.S. accountable and that includes Canada’s Prime Minister Trudeau. Please urge Trudeau to do the right thing and stop TransCanada tar sands pipeline projects like Keystone XL and Energy East. Keystone XL and Energy East would each put land and water at risk. We cannot let that happen.

With the proposed Energy East tar sands pipeline, communities ranging from Alberta to New Brunswick are in harm’s way. The Keystone XL Pipeline which would run through the U.S. is also a tar sand pipeline, and the process of extracting fossil fuels to meet demands from this project – plus transporting if across the two countries – could have enormous consequences for the environment. Drinking water of over five million Canadians and even more American would be threatened. Not to mention, it would also lead to a dramatic increase in oil tanker traffic off Canada’s and the U.S’ coasts, which would risk harm to already endangered whales. 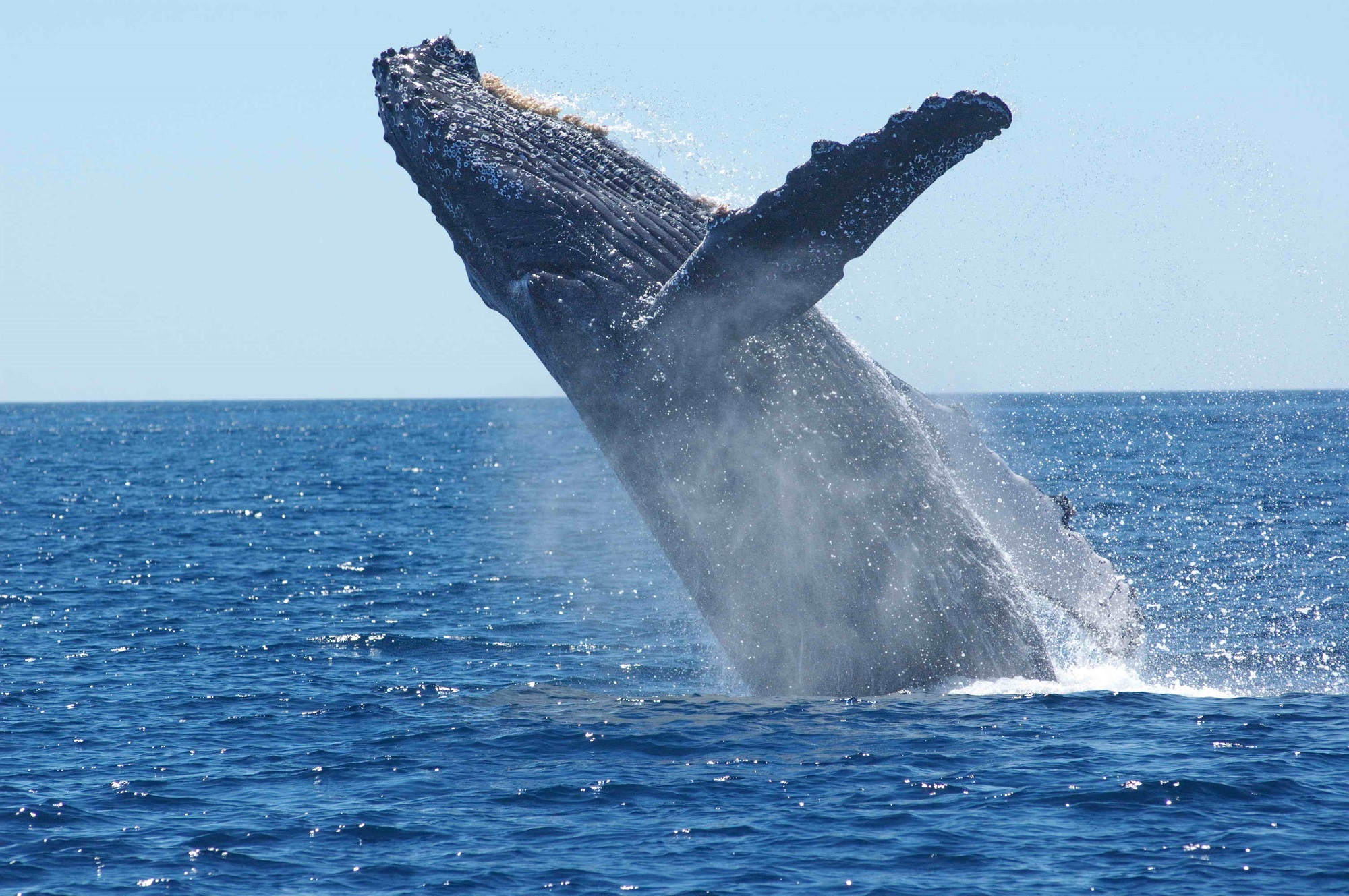 Tar sand oil extraction is among the dirtiest and least effective methods of fossil fuel removal around. These projects seek to exploit the sludgy tar sand deposits that site underneath Alberta’s ancient boreal forests. In order to get to these deposits, the area would need to be deforested, then all of the ground underneath this is dug up and put through a highly energy and water intensive process to separate out ancient oil stores. If these projects are okayed then Canada’s biodiverse and beautiful boreal forests will be replaced with bleak, open pit mines and massive craters filled with toxic wastewater. According to the NRDC, “Tar sands extraction emits up to three times more global warming pollution than does producing the same quantity of conventional crude. It also depletes and pollutes freshwater resources and creates giant ponds of toxic waste.” This certainly doesn’t seem like something we can afford to let happen.

Petitions are a great way to speak up for what you believe in. Feeling like doing more? Contact your representatives. Give them a call, write them a letter, or send an email. Tell them your stance on climate change, hold them accountable for bills that are up for review, and most importantly let them know how you feel about the actions they take.

Volunteering is also a great way to speak up. Whether you commit to an hour, a weekend, or an entire month, time spent volunteering is invaluable. Help be the change in your area by cleaning up a beach, creating a hiking trail, or stuffing envelopes. Try Idealist to find opportunities near you, or look try the National Parks Service.

If you’re looking to make a difference for the planet in your everyday life, join One Green Planet’s #CrushPlastic and #EatForThePlanet campaigns. Please also share this petition far and wide!