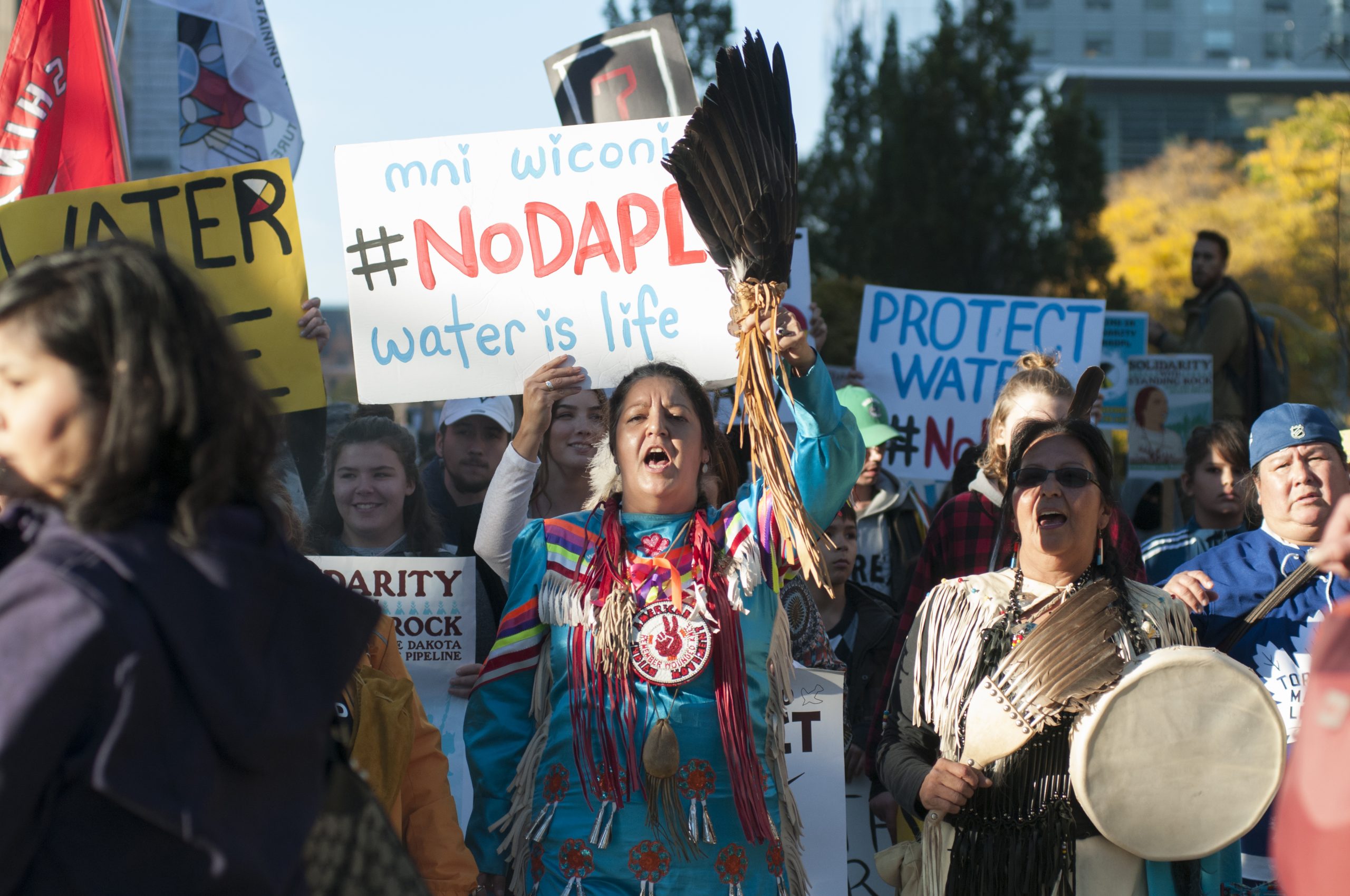 A federal court ruled on July 6 that the Dakota Access Pipeline must be shut down by August 5. The court removed a permit for the Army Corps of Engineers and ordered the pipeline to shut down, ending its three year period of sending oil from North Daokta to Illinois.

The permit was originally granted by President Trump in 2017 over intense objection from the Standing Rock Sioux Tribe and environmental activists.

“The Corps had failed to produce an Environmental Impact Statement despite conditions that triggered such a requirement,” the court ruling said. “Although mindful of the disruption such a shutdown will cause, the Court now concludes that the answer is yes. Given the seriousness of the Corps’ NEPA error, the impossibility of a simple fix, the fact that Dakota Access did assume much of its economic risk knowingly, and the potential harm each day the pipeline operates, the Court is forced to conclude that the flow of oil must cease.”

Energy Transfer, the company that owns the pipeline said they would be “immediately pursuing all available legal and administrative processes and are confident that once the law and full record are fully considered, Dakota Access Pipeline will not be shut down and that oil will continue to flow.”

Read more recent news about oil and the pipeline check out these articles: