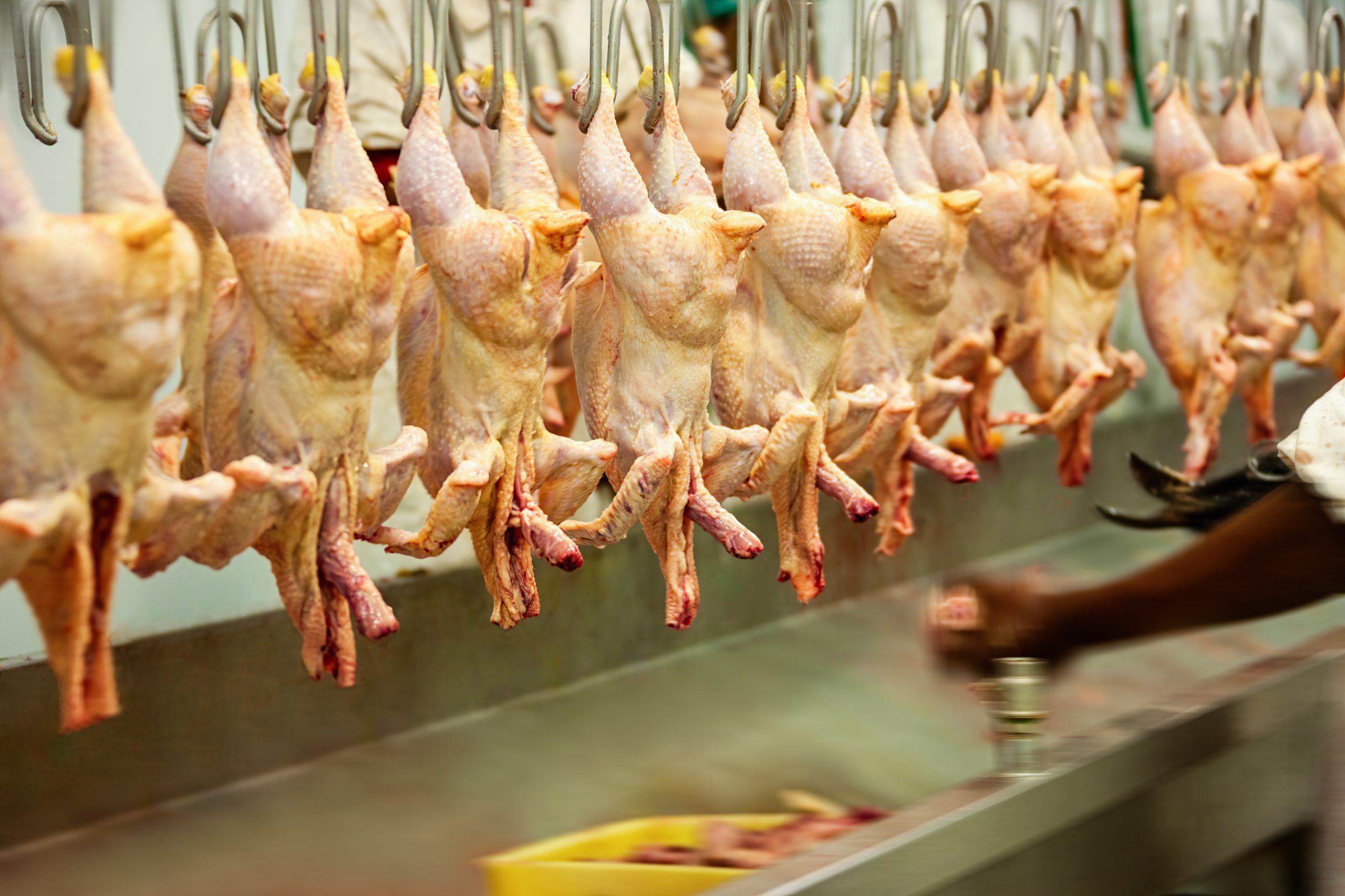 The order would have permanently allowed chicken slaughter lines to speed up to 175 birds per minute up from the already high 140 birds per minute. The Trump Administration approved waivers for slaughterhouses to operate at faster speeds.

“The Biden Administration’s rejection of the USDA’s 2020 rule to increase slaughter line speeds puts worker safety and the treatment of animals ahead of corporate interests. It also sends a clear message to the meat industry, the agency’s new leadership and the American public,” said Kitty Block, president and CEO of the Humane Society of the United States in an emailed statement. “Profit shouldn’t matter more than the basic welfare and safety of people and animals, and the mitigation of pandemic risks associated with slaughter plants. This was a priority ask for us with the presidential transition team and we’re thankful that President Biden followed through on his expressed concerns about speeding up slaughter lines.”

Line-speed waivers remove restrictions on how fast a meat plant’s line can move. There is already abuse and cruelty involved in killing animals and gutting and packing them as if they were objects, but to speed up the process blatantly proves there is no possibility of humanely handling the animals.

Line speeds became especially important during the coronavirus pandemic, where worker safety was paramount. According to HSUS, many plants received waivers allowing slaughter lines to speed up, even while companies acknowledged that slower speeds made more sense for social distancing and other safety concerns.

Read more about animal welfare during coronavirus in One Green Planet. Check out these articles:

Sign this petition to demand that the U.S. Department of Agriculture do its job to protect the American people by ending the use of diseased birds in processing plants

Don't Use Diseased Birds for MeatClick Here to Sign Petition