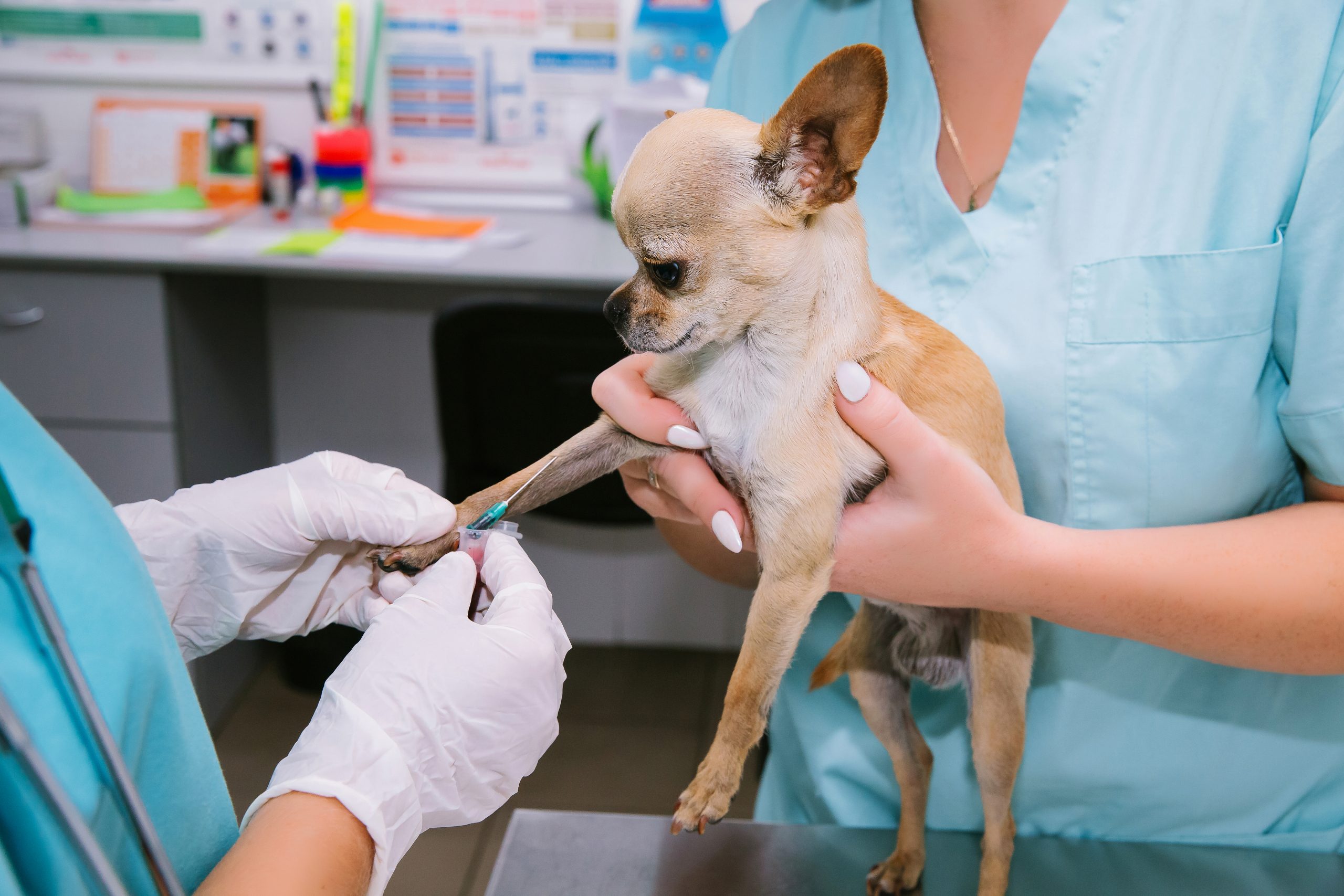 A new bill was introduced to end testing on dogs at the Food and Drug Administration (FDA). According to White Coat Waste, the bi-partisan bill will make sure that drugmakers cannot poison dogs or other animals, but use non-animal testing methods instead.

“Testing human drugs on dogs and other animals is inhumane, inefficient and inaccurate. This legislation ensures that regulators allow drug makers to use the most cutting-edge, human-relevant technologies to test drugs whenever possible, rather than requiring them to rely on old-fashioned and cruel animal tests,” said the bill’s co-sponsor Madeleine Dean in an emailed statement.

Both animal activists and drug companies were excited by the change. “While other agencies in the FDA’s regulatory ecosystem have aggressively sought to leverage technological advances to eliminate their reliance on animal testing, the FDA lags behind them, the broader science community, and the American public. By not changing its outmoded approach of forcing companies to conduct unnecessary tests on dogs, the FDA not only misses the opportunity to improve safety, but also pointlessly impedes the delivery of innovative new drugs to patients who need them,” said Mihael H. Polymeropoulos, M.D., President & CEO, Vanda Pharmaceuticals Inc. in an emailed statement.

This is another important step to stopping animal testing once and for all. Justin Goodman, vice president of advocacy and public policy at White Coat Waste Project said in a statement, “We applaud Reps. Scott Perry, Brendan Boyle, and Madeleine Dean for introducing the AARF Act to save dogs and other animals from wasteful and cruel government-mandated experiments, allow drug makers to avoid needless animal testing red tape, and get consumers safe drugs more quickly and inexpensively, a call with particular urgency during the COVID-19 pandemic.”