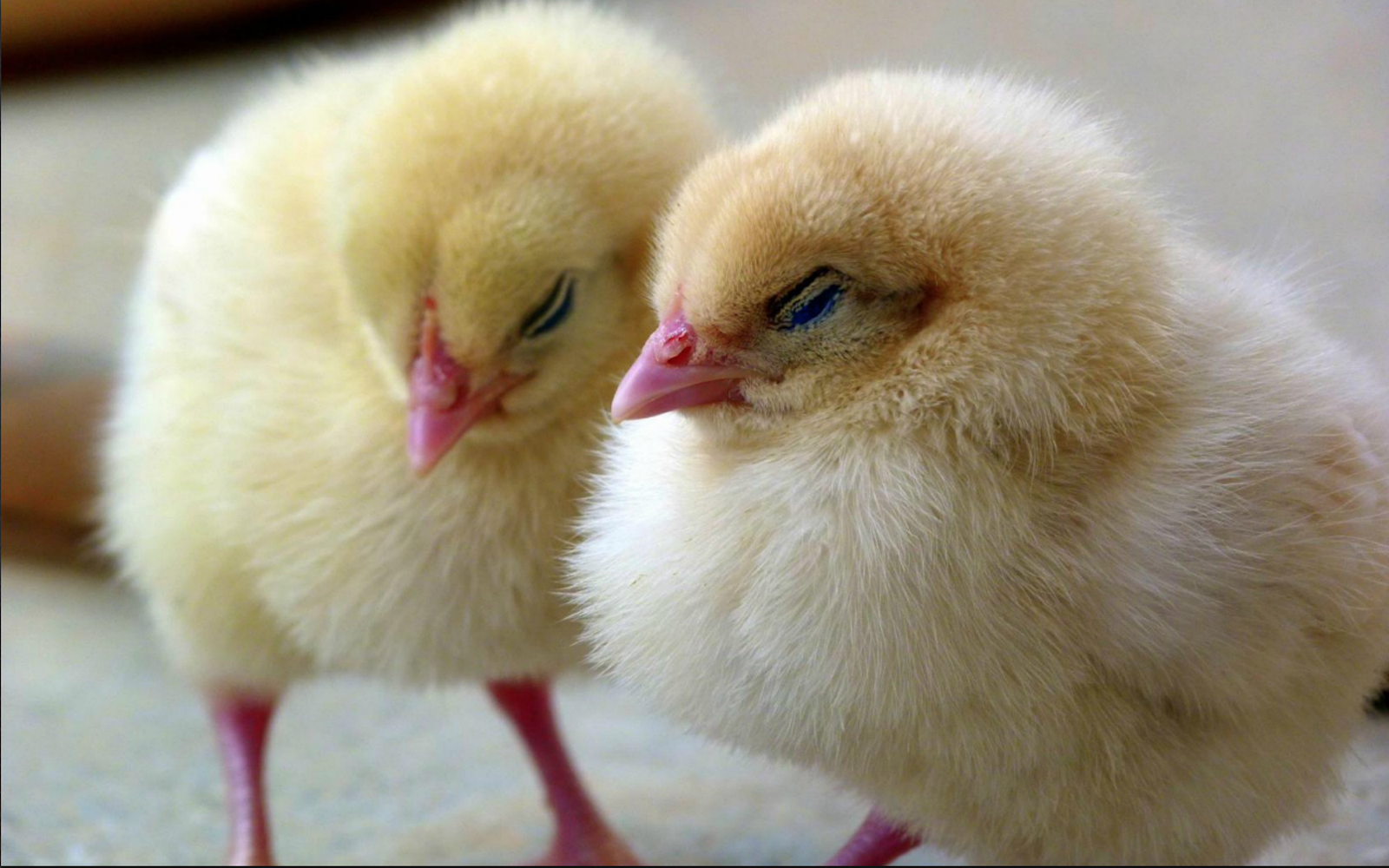 In yet another blow to common decency from the Trump Administration, the rule that would have added animal basic animal welfare regulations for meat, eggs, and dairy that are labeled as “organic” has been officially withdrawn.

The United States Department of Agriculture (USDA) has eliminated Organic Livestock and Poultry Practices after deciding that it, “exceeds the department’s statutory authority and that the changes to the existing organic regulations could have a negative effect on voluntary participation in the National Organic Program.”

The Obama-era rule would have gone into effect on March 20th, 2017, but due to a regulatory freeze by President Trump, implementation was pushed to May 19th, 2017. Then, the USDA delayed implementation twice after May 19th and announced in December of 2017 their intent to withdraw the rule entirely. The rule would have provided organic laying hens with a full square foot of space when indoors. The rule would have also clarified what “access to the outdoors” means for livestock, as well as added requirements for animal handling and transport to slaughter.

At the very least the Organic Livestock and Poultry Practices would afford animals the most basic level of welfare. Unfortunately, though, “organic” labels more often than not mislead consumers and give an impression that animals raised on “organic” farms are living happy, content lives on wide open pastures. This couldn’t be farther from the truth. Livestock on “organic” farms can live most, if not all, of their lives in cramped unsanitary pens, leading to lameness and other ailments and disease. The “organic” label only ensures the farmed animals are fed organic feed and has no standards for the humane handling of these animals.

What’s even more confusing with the “organic” label is how words and phrases like free-range, cage-free, natural, grass-fed, pasture-raised, humane, antibiotic-free, or no added hormones can be used in tandem with the organic label. These words and terms themselves, more often than not, have very little to do with whether the product was farmed or processed organically.

In a system that is constantly looking for ways to raise their profits, we must instead shift our broken food system to one that takes animal welfare and sustainability into account. Big Meat and Dairy may still fight to keep consumers in the dark, as this latest repeal by the Trump Administration shows, but that doesn’t mean we can’t fight back. In fact, we have the most power to change our food system.

Every time you purchase a product, you are voting with your dollars. Rather than participate in a system that is responsible for rampant abuse, human rights violations, and environmental destruction, choose to go the only real “humane” route and opt for a plant-based substitute. The majority of consumers want transparency and better conditions on farms, but the industry repeatedly shuts down measures to allow this. In fact, this willingness to keep people in the dark is what is driving many to choose plant-based options instead. The numbers don’t lie: Demand for plant-based food is up by 140 percent, with 50 percent of Americans saying they would prefer to ban slaughterhouses and eat meat that did not harm animals. What’s more, one-third of the public is in favor of lab-grown meat! Knowing this, we would think Big Meat and Dairy would do everything in their power to improve their reputation … but that just isn’t happening.

To learn more about the politics of meat and dairy in the U.S., check out this recent episode of the #EatForThePlanet podcast with Nil Zacharias featuring Marion Nestle:

To learn more about the environmental impact of our food choices and how we can all fight for a better food system, check out the #EatForThePlanet book!