The PREPARED Act Will Ensure Animals are Protected From Natural Disasters 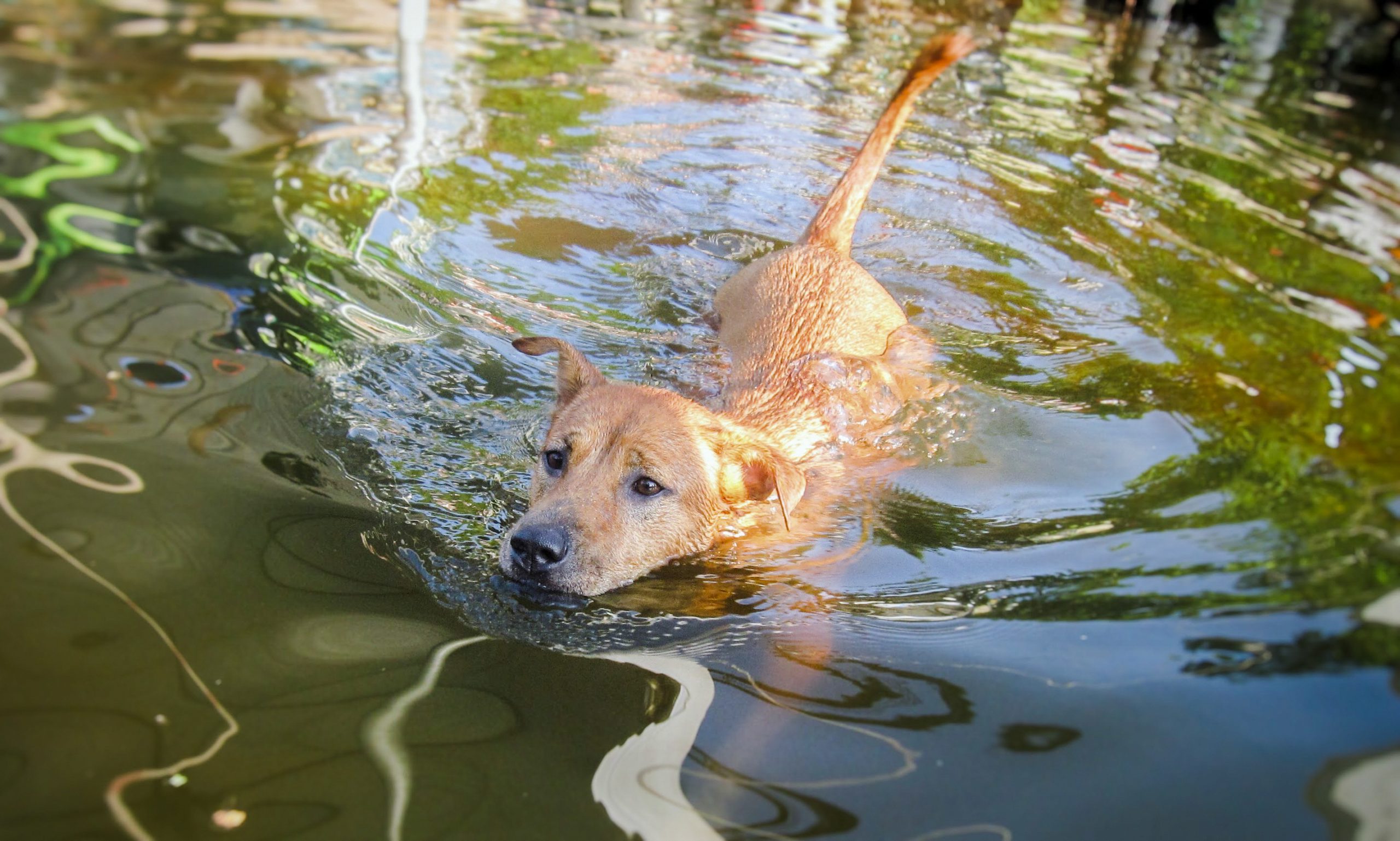 This past year the global pandemic has dominated headlines and news cameras while natural disasters have received less attention. Yet, if we have learned anything from the COVID-19 crisis, it is that we should not wait until disaster strikes to be prepared.

The catastrophic consequences of natural disasters must not be ignored. This year, we’ve already seen an astonishing 30 tropical storms and hurricanes develop in the Atlantic, severe flooding across the Southeast, a devastating derecho in the Midwest, and more than 8,500,000 acres of land in the western United States burned in wildfires.

These emergencies have spurred communities across the country to update and improve their emergency response strategies. Unfortunately, this planning has too often omitted pet safety steps, harming both animals and the people who risk their lives to save them. This threat became especially clear in the aftermath of Hurricane Katrina when many New Orleans residents chose to remain in danger because they were unwilling to leave their pets behind.

Even as more families and communities take steps to include pets in their emergency plans, hundreds of thousands of animals in commercial settings like zoos, research labs, and animal breeding facilities remain unprotected and vulnerable to disasters that affect their care.

A Clear Danger for Animals

During Hurricane Katrina, 8,000 animals—including dogs and monkeys—died at a medical school in New Orleans. In 2015, big cats and other exotic animals escaped from a zoo in Oklahoma after a tornado. The risk to public safety forced the local sheriff to advise residents to stay indoors until the animals could be recovered. In 2001, a tropical storm that flooded Houston drowned 78 monkeys, 35 dogs, and 300 rabbits confined in a research facility.

Despite these perils, there is currently no federal requirement for the more than 8,700 facilities regulated under the Animal Welfare Act (AWA)—such as research facilities and zoos—to have disaster plans for animals. This lapse puts animals and the heroic responders who risk their lives to rescue them in great danger.

This glaring gap in accountability could be easily remedied through the passage of the PREPARED Act (H.R. 1042) which would require AWA-regulated facilities to create contingency plans to protect the animals in their care during disasters. These plans will “provide for the humane handling, treatment, transportation, housing, and care of their animals in the event of an emergency or disaster,” preventing avoidable animal tragedies. This month, the PREPARED Act reached a significant milestone in the U.S. House of Representatives when it garnered 220 cosponsors. More than half of the U.S. House of Representatives now supports this compassionate and common-sense bipartisan legislation.

With fires still burning in the West and tropical storms continuing to threaten our shores, there has never been a more critical time for people and institutions to prepare responsibly for the next disaster, including making plans for animals who cannot fend for themselves. By reinforcing this obligation, the PREPARED Act would undoubtedly save both animal and human lives. You can help support the bill here.