47 Goats and a Brood of Hens Were Saved From Floods in India By Five Hero Dogs! 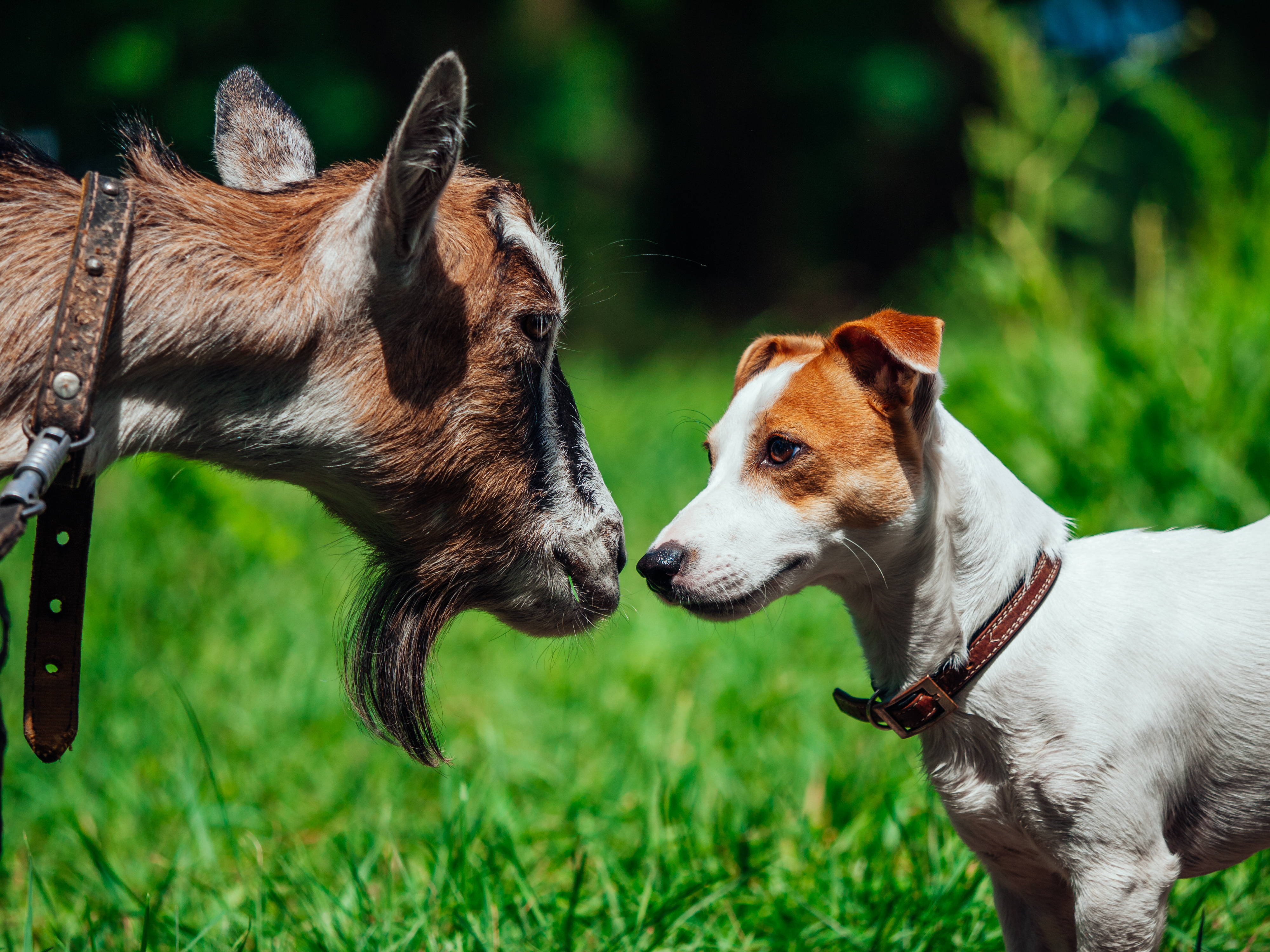 Dogs aren’t just wonderful companions, but they can also be guardian angels! They are often there to protect us when we need it most. A dog named Midnight saved her 87-year-old neighbor’s life during a cold snap. A rescue dog named Roxy saver her owner from a heart attack. Another hero rescue dog named Carl also saved his owner from a fire in the walls of their apartment. And as it turns out, dogs don’t just save people from catastrophes or difficult situations, but they also save other animals!

Recently, during severe floods in Kerala, India, five dogs saved the lives of 47 goats and a brood of hens! According to The Hindu, when floodwaters rose, the dogs guided the goats to higher grounds. There were four goat kids, but the dogs carried them in their mouths. They also guided the hens.

Janaki Amma, who had to leave her pets and goats behind during the floods left their cages open but when she returned home she found the dogs, goats, and hens huddled together.

The Humane Society International called it “one of the biggest lessons of camaraderie,” and provided the animals with goat feed and dog food. All the animals were starving for four days during the floods.

It’s a beautiful story about coexistence, unity, and taking care of each other. We are so happy the animals were able to survive and are doing better.

If you enjoy stories like this about animals coming to the rescue of people and each other, check out 5 Stories of Amazing Times Wild Animals Saved People in Need and Amazing Animal Heroes That Saved Their Own, and Other Species!