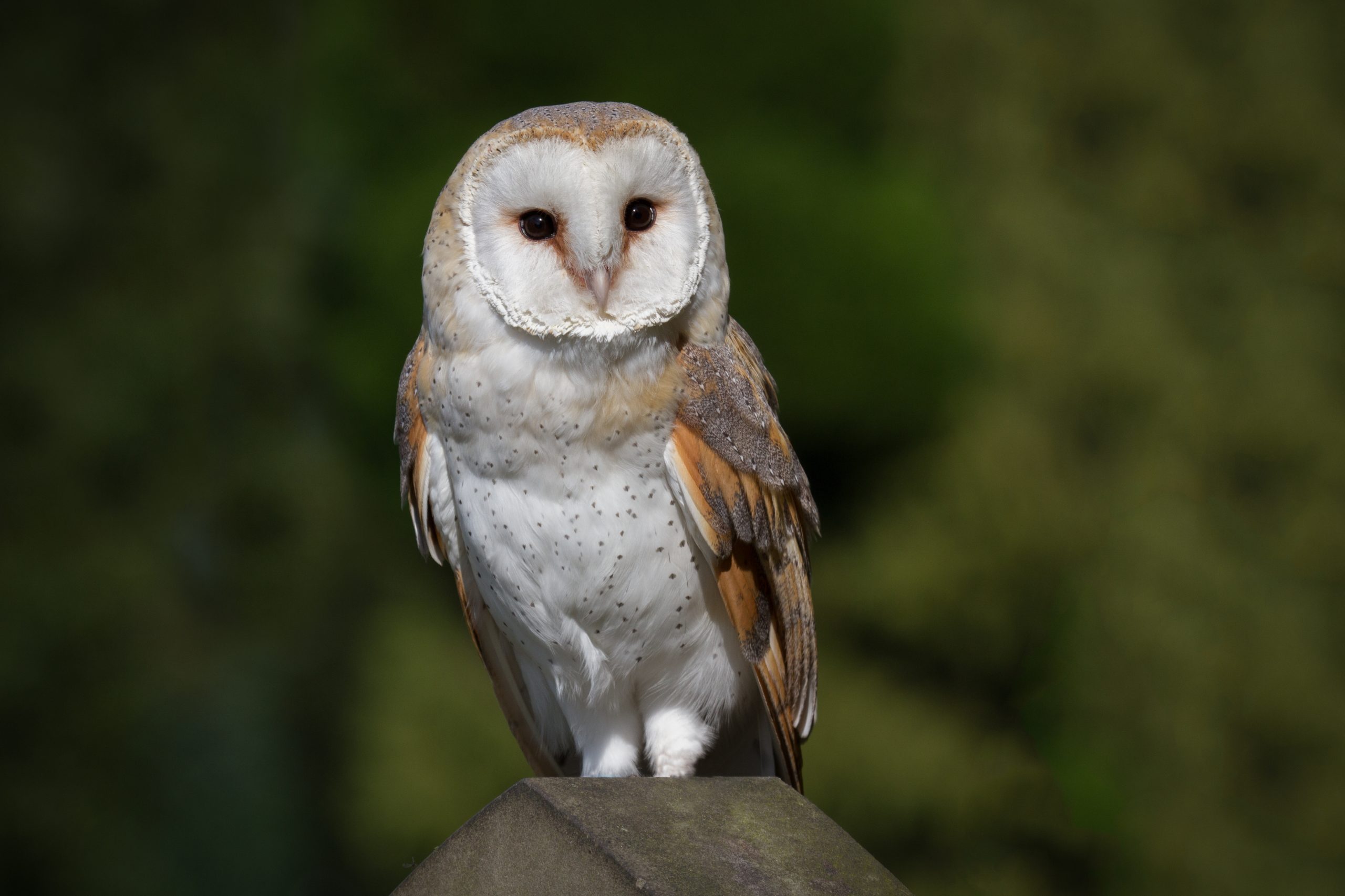 As the wildfires around the western part of the United States continue, one group of firefighters went viral on Facebook for helping a barn owl during California’s Silverado Fire.

Firefighters found a barn owl in danger from the fires, pulled the owl from the flames, and started helping it. The firefighters brought the owl back to their truck while they waited for animal control. Orange County Fire Authority (OCFA) said the owl was safe in animal control custody.

It’s not clear how many animals have been killed or injured in the wildfires, but PETA shared in a recent news update that foxes, rabbits, deer and other bird species apart from owls have been impacted by the fires, “California’s more than 650 wildfires in 2020 have burned through at least 1.2 million acres of land as of August—that’s four times the size of all the wildfires that occurred in the state in 2019 combined. These fires have claimed at least seven humans and an unreported and inconceivable number of foxes, rabbits, deer, frogs, mice, coyotes, and other animals who were smoked out of their homes and burned alive.”

So far in 2020, at least 8,000 fire incidents have been reported by Cal Fire. 4 million acres, a record, have burned in the fires. Read more about the wildfires in One Green Planet, including the Silverado and Colorado fires and animals in Washington State affected by fires in the area.

For more Animal, Earth, Life, Vegan Food, Health, and Recipe content published daily, subscribe to the One Green Planet Newsletter! Also, don’t forget to download the Food Monster App on iTunes – with over 15,000 delicious recipes it is the largest meatless, vegan and allergy-friendly recipe resource to help reduce your environmental footprint, save animals and get healthy! Lastly, being publicly-funded gives us a greater chance to continue providing you with high-quality content. Please consider supporting us by donating!