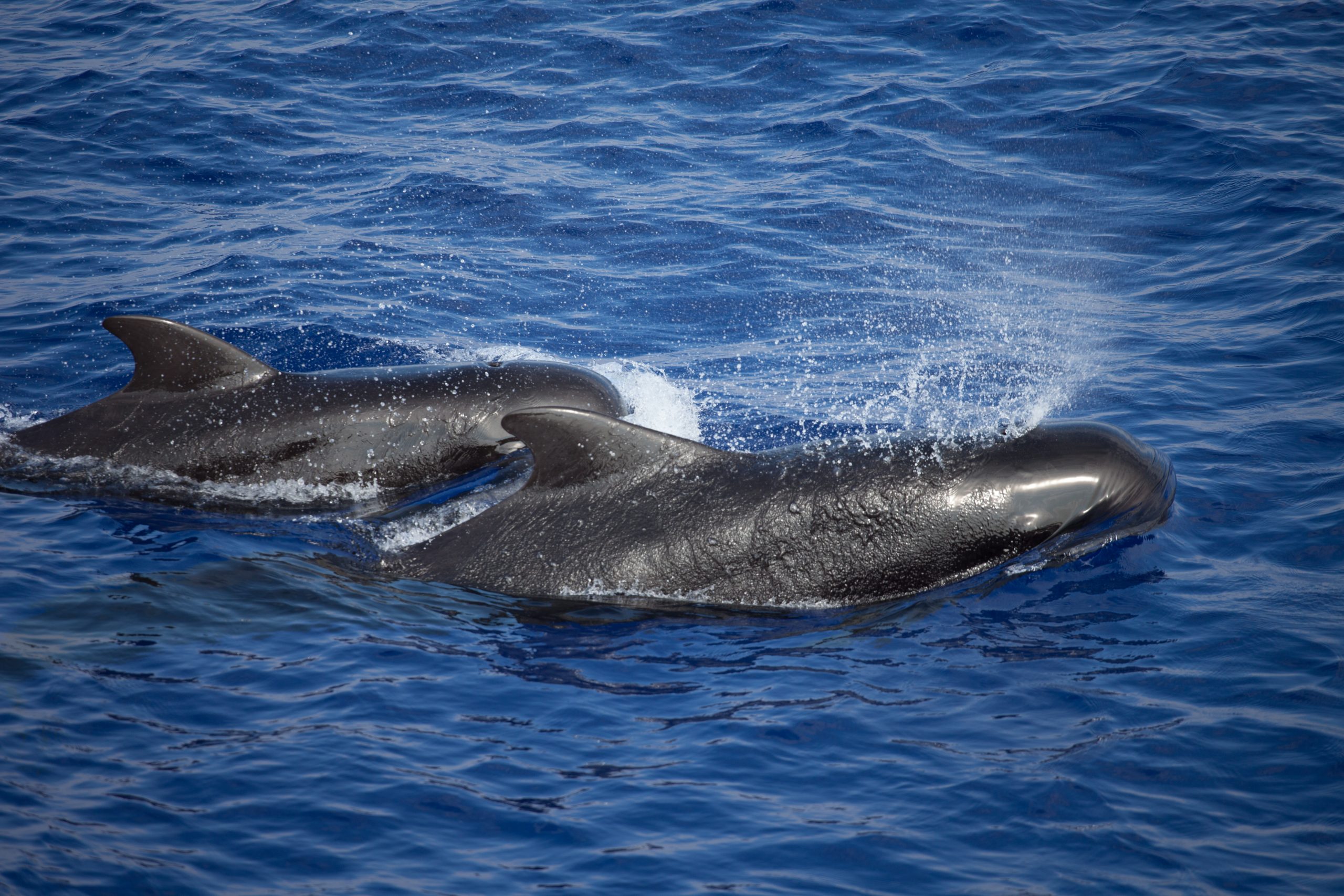 Sri Lanka Navy, coastguard, and local rescuers returned over 100 whales to sea after they had been beached on Panadura Beach.

According to the Sri Lanka Navy, around 100 whales were reported beached on November 2. Naval personnel directed the rescue efforts that included coast guard, naval teams, lifeguards, police and volunteer rescuers. The rescuers worked overnight and into the morning to make sure they whales made it safely back into the water.

Operations are underway by the SL Navy,Coast Guard,WildLife Dept, NARA, other Govt Agencies and Environmental Orgs to rescue a pod of #Whales and #Dolphins stranded on the Panadura Beach. Thank you to @RajapaksaNamal and others who called, msgd n coordinated in the rescue mission pic.twitter.com/z5fDnWqGws

The species rescued were “short-finned pilots,” and it is believed they got beached when they followed a whale that lost its course.  The group worked to get the whales back into deeper ocean waters.

Unfortunately, four whales died during the rescue. The Department of Wildlife Conservation is currently investigating their deaths.