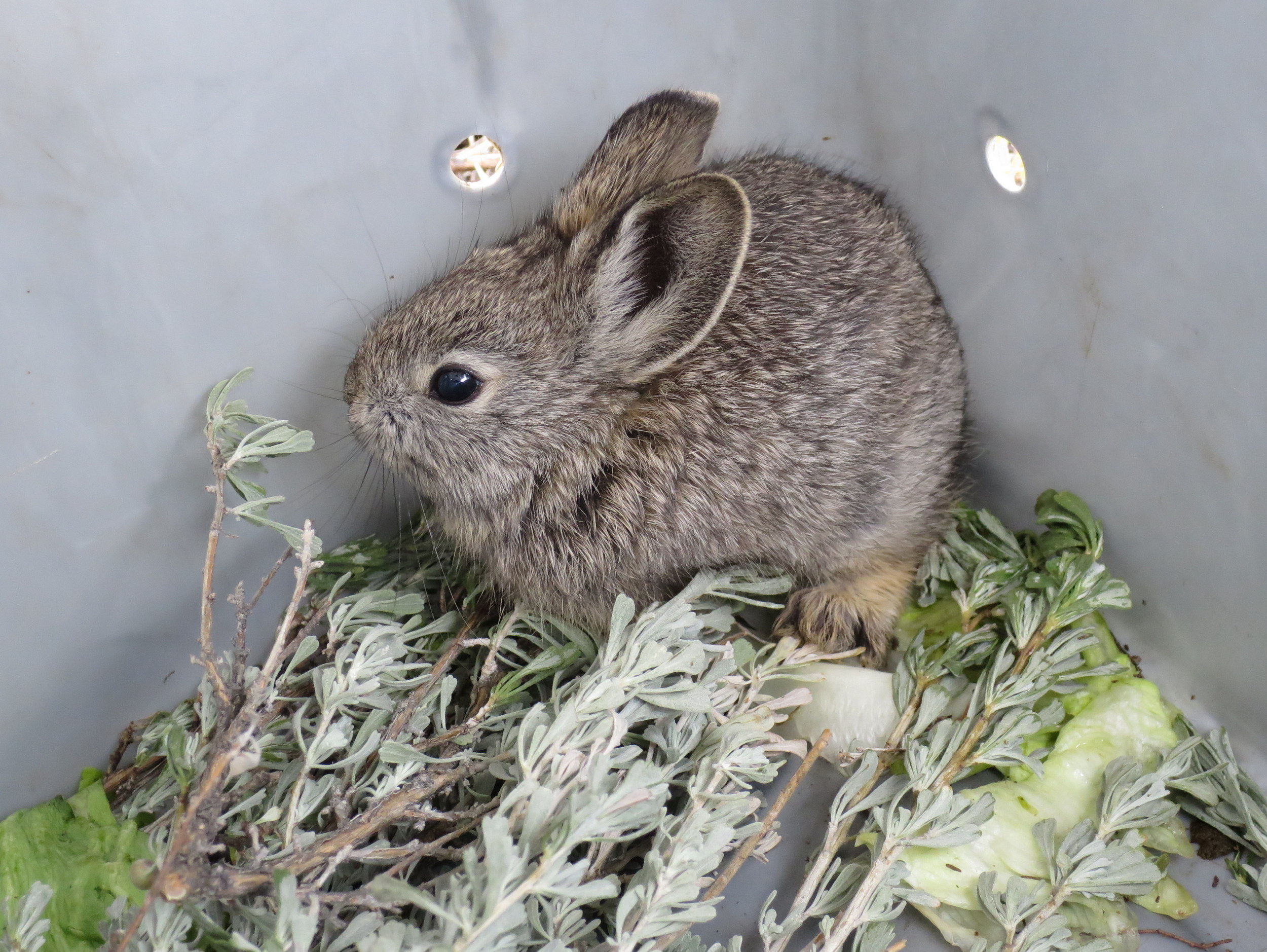 The wildfires that enveloped the west coast in September have had a devastating effect on wildlife. In Washington, an endangered rabbit species was affected by the fire.

In Eastern Washington, the pygmy rabbit population was almost cut in half by the Pearl Hill and Cold Springs Fires. Jon Gallie, leader of the rabbit recovery effort for the state’s Department of Fish and Wildlife (WDFW), told High Country News in an email, “There is little to no chance the wild rabbits could have escaped the fire due to its speed. We have pygmy rabbits well distributed on the landscape in two other areas, so not all is lost. We will just have to chart a now more challenging path to recovery.”

Gallie told the Wenatchee World that the fire was incredible to see, and was one of the worst yet. “The sun was blotted out, it was just red from the fire glare and the smoke and all you saw was rocks and sand and dust, there was just nothing. I have not seen a sagebrush fire that hot in my 13 years out here,” he told the outlet.

The WDFW’s habitat program director Margen Carlson told The Seattle Times, “Truly, now preserving what we have left is going to be the challenge.”

Another rescue of pygmy rabbits due to fires also occurred in 2017:

Rabbits rely on sage for food, shelter, and water. But the fire wiped out all the brush in the area. Biologists will work to reintroduce rabbit populations to specific areas but the sagebrush could take 15 years to regrow.

Read more about the fires on the west coast, including the Lake Fire in California.