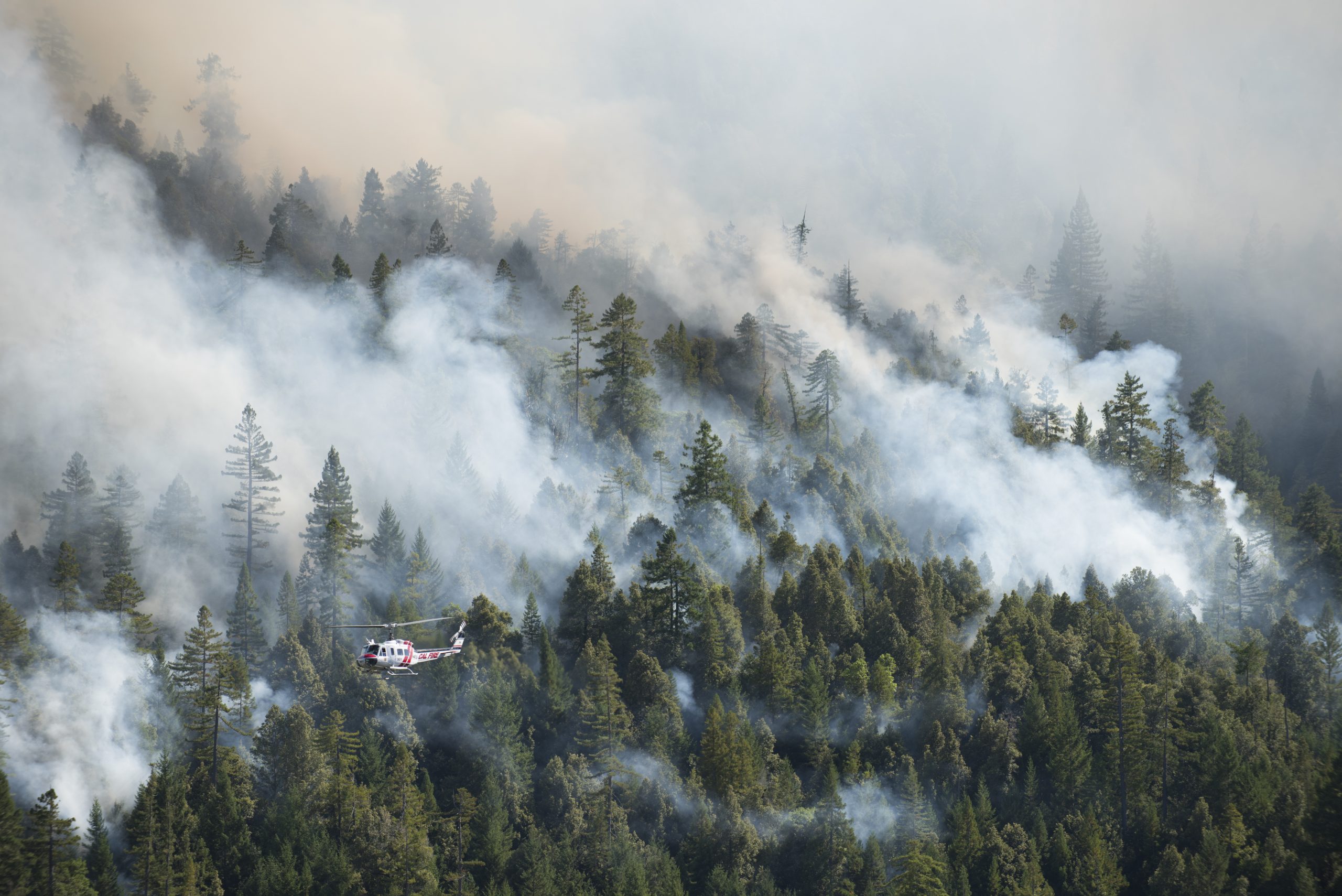 Fires are back in California. A brush fire, now called the Lake Fire, pushed through the Lake Hughes area of California near Los Angeles on August 12. At least 100 homes had forced evacuation orders and at least two homes were burned in the fire.

The fire was reported near Angeles National Forest, according to the Los Angeles County Fire Department. The fire had not be contained as of the time of the evacuations and estimates of its burn area are now at 10,000 acres. The fire is on federal land in California. The fire is very fast moving and burned up 6,000 acres in the first hour it was active.

Displaced residents have been set up at a high school in Palmdale. The coronavirus pandemic is making sheltering in place difficult because of social distancing requirements. “In this evacuation, unfortunately because of COVID protocols, a shelter is not actually established, people will have to stay in their cars,” said Sgt. Ron Schaffer of the Los Angeles County Sheriff’s Department.

Timelapse video from our NBC4 photographer @ShootSeanNBCLA shows just how fast the a brush fire near Lake Hughes is growing. It's now at 6,000 acres and 0% contained. https://t.co/bq1H0Renwp pic.twitter.com/pJnkbAoUca

Read more about fires in One Green Planet, including how climate change and fires are related.

To help, you can donate to disaster and wildfire relief program through the California Fire Foundation.