Climate Change is the Reason Behind Increasingly Horrifying California Fires 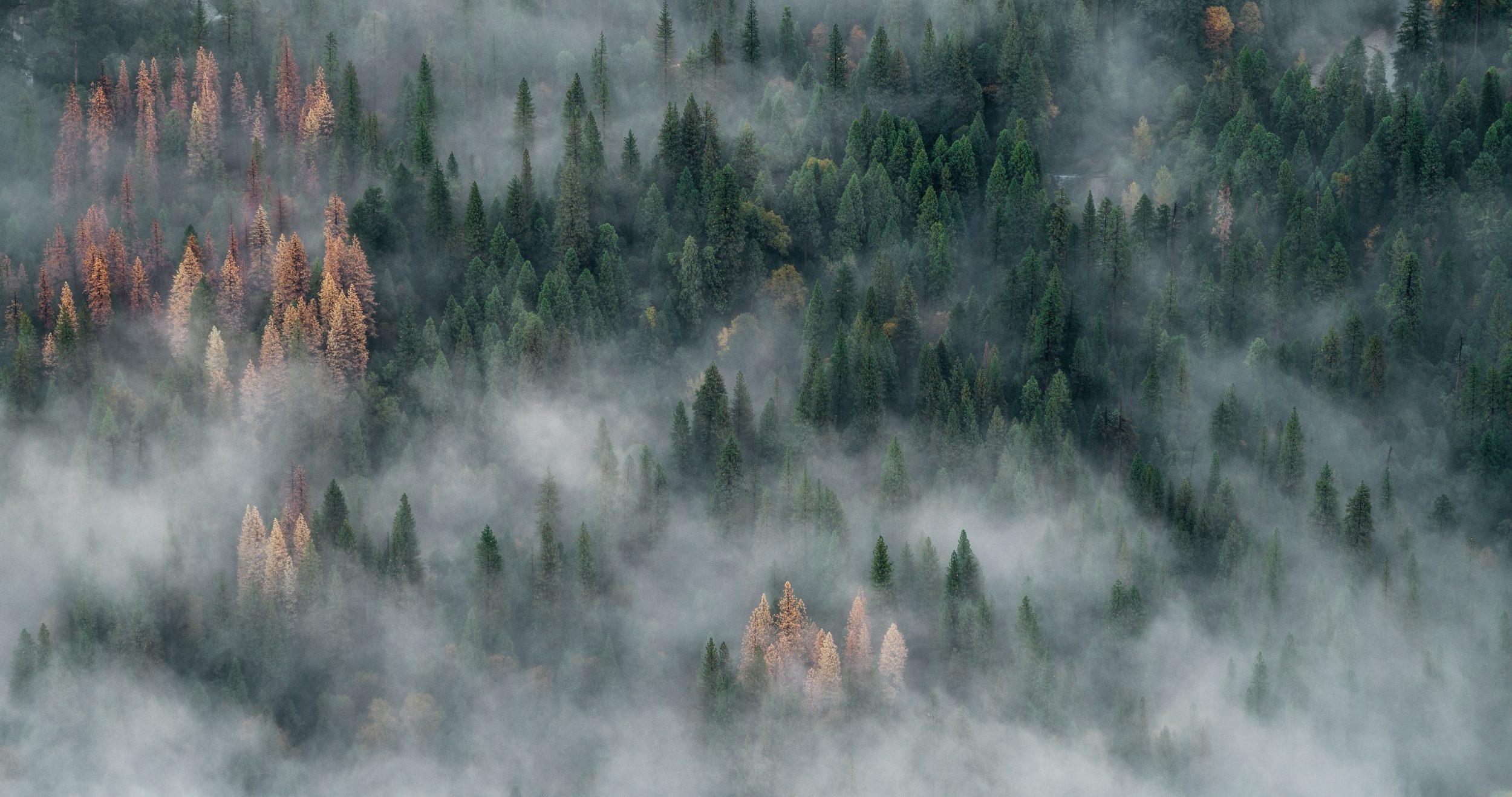 Power has been cut to 432,000 homes across the state. The National Weather Service issued its first ever “extreme red flag” warning in Los Angeles and Ventura counties on October 29. This extreme warning was due to “strong Santa Ana wind events, could be one of the strongest of recent memory,” with winds over 70mph.

Fires have been blazing across both Northern and Southern California. And it’s because of climate change.

Climate change has increased the length of fire season, making it more harmful. Changing seasons and weather patterns make the conditions that foster wildfires to happen in more days a year. Weather patterns impacted by climate change include earlier snowmelt and warmer temperatures. These two factors are directly linked by scientists to a longer wildfire season. Studies show the length of fire season has increased by 2.5 months.

Climate change has increased the intensity of the fire season. Temperature increases around the United States heat up and dry the forests, making them more vulnerable. More than half of the U.S. Western States have seen their largest wildfire on record since 2000.

Scientists predictions and research about wildfires and climate change are coming true. In 2014, Philip Dennison, professor of geography and fire expert, said, “We are going to see increased fire activity all across the West as the climate warms.” Elizabeth Reinhardt, Assistant Director, Fire and Aviation Management of U.S. Forest Service, said in 2013, “The frequency, severity, and extent of wildfires are strongly linked to climate. In a warming climate, we are experiencing earlier snowmelt, lower summer soil moisture and fuel moisture, more drought, and longer fire seasons.”

Climate change has come to the doorstep of California. Read more about California’s efforts to curb climate change in One Green Planet. California has legislation to remove travel-size bottles from hotels. The state is currently fighting the federal government to reduce emissions in vehicle standards and trying to set up a cap and trade system with Canada.