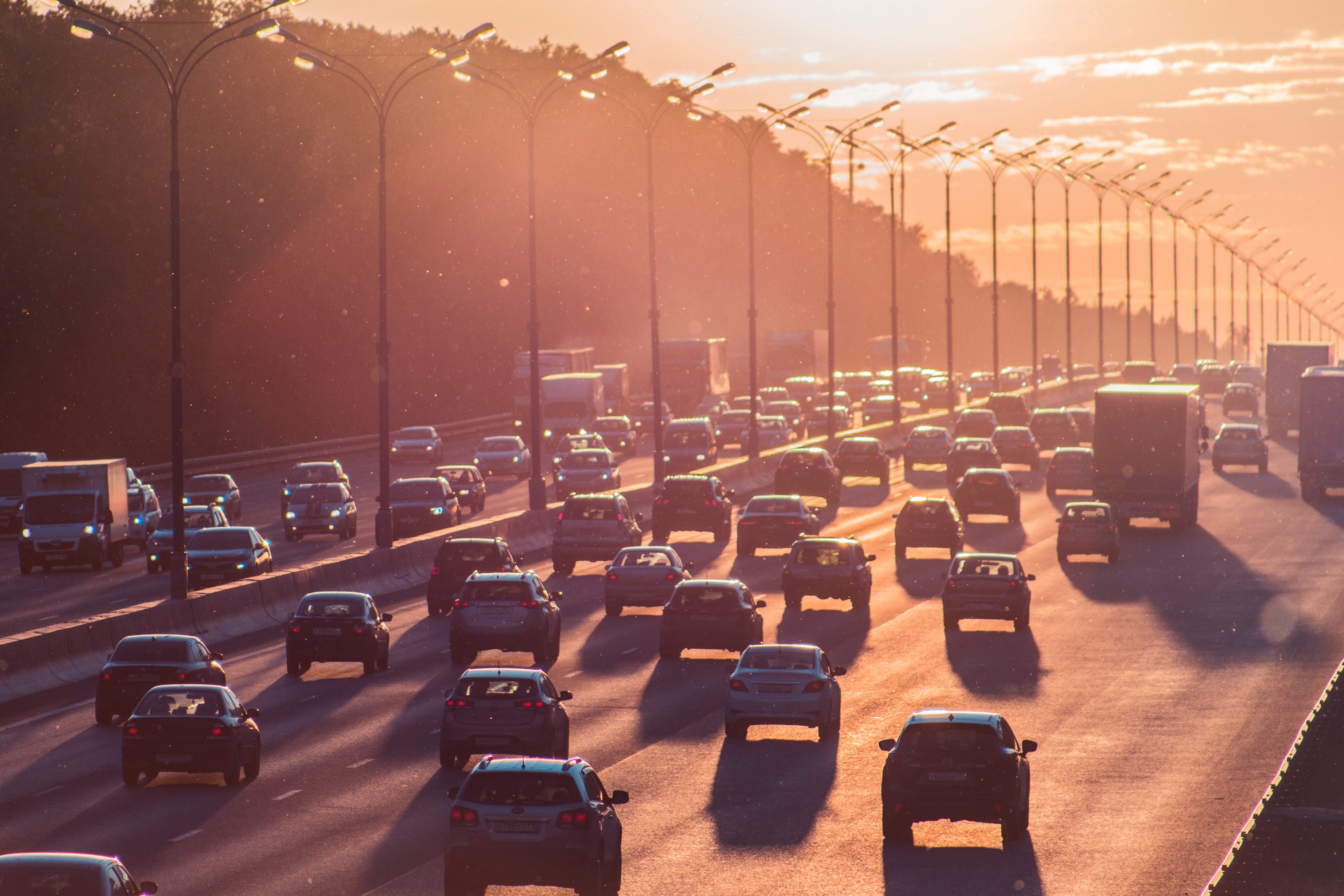 California, long-time leader in United States environmental policies, including vehicle emission standards, is being threatened by the Trump Administration. The state set its own vehicle emissions standards in 2013, and the Trump White House wants to end all states’ rights to do so. The EPA announced upcoming emissions changes in April 2018 and is reportedly finalizing them this week.

In 2013, the Obama Administration allowed a waiver for California to set their own, higher emissions standards. 13 other states soon followed suit. The waiver allowed, “Congress recognized that California could serve as a pioneer and a laboratory for the nation in setting new motor vehicle emission standards….The provision was designed to ensure California’s broad discretion to determine the best means to protect the health and welfare of its citizens.”

California disagrees with the recent EPA decision, according to a tweet by Governor Newsom. In May 2018, California led a coalition of states to sue the EPA to keep the vehicle emission standards given to them in 2013 by the Obama Administration at their request. The states that signed onto higher standards account for 35% of the US population and auto market.

The original high emissions standards benefited citizens’ health, air quality and economies. The changes effectively reverse those benefits. Research by Energy Innovation shares that the change would cost the US economy $400 billion through 2050. The study also found that by 2030 emissions would rise from expected 1,370 million metric tons of carbon dioxide (MMT) to 1,1510 MMT. The American Lung Association reported $18.42 in health and climate costs per 16-gallon gas tank.

Environmentalists are speaking out against the new rule. Environmental Defense Fund President Fred Krupp said in a statement, “Strong clean car standards give us healthier air to breathe, help protect us from the urgent threat of climate change, and save Americans hundreds of dollars a year in gas expenses. Clean cars reduce our dependence on imported oil, bolster our national security, and help protect Americans from global crude oil price spikes. Clean cars drive the technological innovation that leads to economic prosperity and job growth.”

Details of the new EPA rule have been reported. The new emissions standards would keep mileage at 37 mpg, down from the 50 mpg allowed in the waiver. Several automakers have made a deal with the state of California to keep mpg standards at 50. That deal is now the subject of a Justice Department antitrust investigation.

President Trump gave his opinion on the standards, in a series of tweets on Wednesday. He said, “There will be very little difference in emissions between the California Standard and the new U.S. Standard, but the cars will be…far safer and much less expensive. Many more cars will be produced under the new and uniform standard, meaning significantly more JOBS, JOBS, JOBS!”