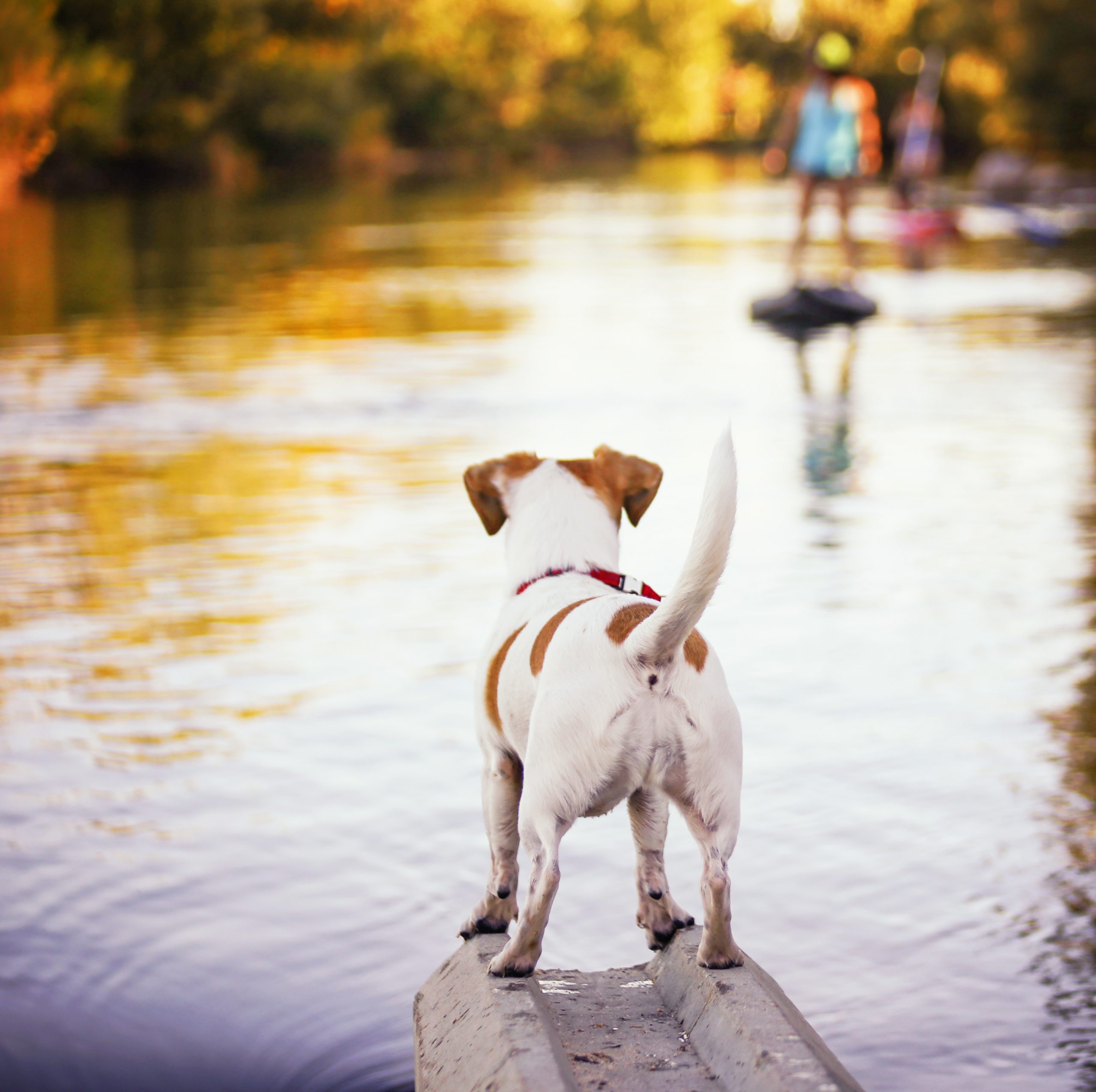 In Rhyl, UK, rescue volunteers saved a dog after it had chased some seagulls out to sea! Rhyl’s Royal National Lifeboat Institution (RNLI) Lifeboat volunteers got a call about the animal and rushed quickly to help it.

The dog’s owner called in a panic after the dog was swimming out to sea after chasing seagulls and didn’t show signs of coming back. The dog wouldn’t turn back and the owner was concerned about the animal’s wellbeing. RNLI volunteers were concerned that the owner might try to swim out to the dog and put themselves in more danger and the dog in more danger.

The dog was located by coastguards and then the volunteers were directed to the scene. The dog was brought onboard and returned to their owner shortly afterward.

Martin Jones, RNLI Coxswain for Rhyl’s RNLI Lifeboat, said,  “There was initial worry the owner would attempt to rescue the dog, but on the coastguard’s advice, remained on the beach, keeping the dog in sight. We are so happy the animal and it’s owner are reunited.”

Watch the video, below:

Major thanks to these brave volunteers that rescued the dog and brought him back to his owner!

Want more animal rescue stories? Check out the dog that was stranded at JFK airport recently, Simon Cowell’s emotional animal rescue story, and this dog who’s new owners gave him a bucket list. Don’t miss more tips on keeping your pet cool during the summer in One Green Planet, check out these articles Facts to Know and Actions to Take on Pets in Hot Vehicles and How to Manage the Dog Days of Summer.