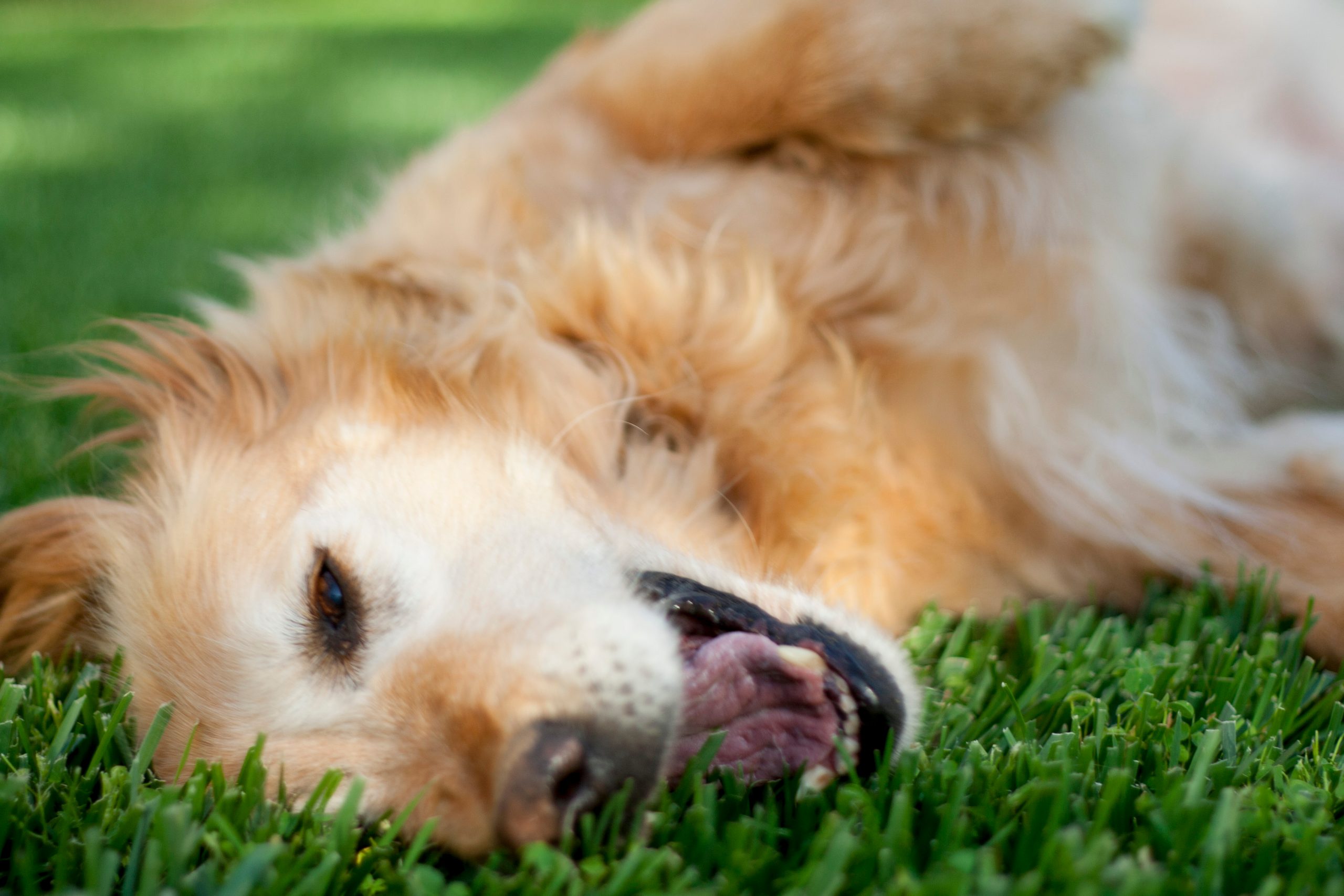 A Chicago area couple adopted a dog they found outside a Walmart. Theo, the 12-year old dog, was in rough shape when he was found by Jenny Leech and her husband. Sadly, Theo had a terminal form of cancer when he was adopted. But the Leeches were determined to give him a good home.

“He has cancer nodules throughout his abdomen. The oncologist said he wouldn’t have long but would not put a number on him,” Leech said, “It was clear that despite everything crappy that had happened to him, he was happy. So we wanted him to experience everything in whatever time’s left.”

“People started offering bucket list ideas; someone offered to take him on a boat ride, another took Theo for a ride in his Mustang convertible… it was just amazing,” she said.

Since July, the Leeches have been hard at work making Theo’s dreams a reality. And people seem to get a boost from watching Theo be happy.  Leech said, “He came for some purpose. I think people are looking for things and ways to feel good, and he’s giving people that chance.”

Read more recent animal news in One Green Planet, including the dog that was shot and killed by Detroit Police and the brave man who saved a drowning bear!

For more Animal, Earth, Life, Vegan Food, Health, and Recipe content published daily, subscribe to the One Green Planet Newsletter! Also, don’t forget to download the Food Monster App on iTunes — with over 15,000 delicious recipes it is the largest meatless, vegan, and allergy-friendly recipe resource to help reduce your environmental footprint, save animals and get healthy! Lastly, being publicly-funded gives us a greater chance to continue providing you with high-quality content. Please consider supporting us by donating.