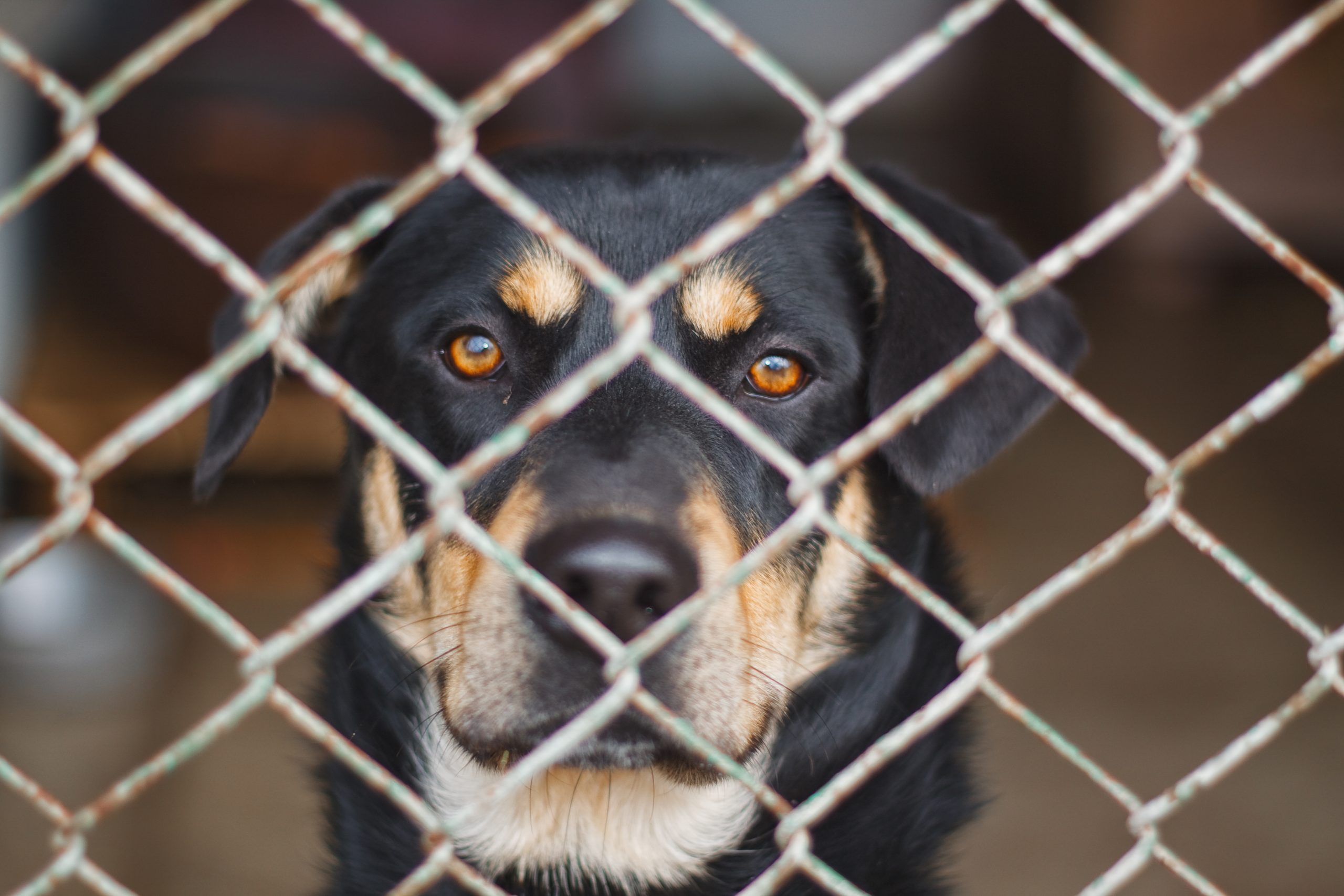 The Detroit Police Department is investigating after an officer shot and killed a dog. The video of the encounter went viral.

Police said that the dog was attacking a police K-9 unit but the department is looking into what happened. The officer said she was forced to shoot the other dog after two dogs were tangled through a fence. Police said one dog trapped the K-9 muzzle through the fence after biting it. The police officer then fired her gun, killing the dog. The dog’s owner was standing in the yard during the incident.

Residents and animal rights activists are outraged. “Should there be an investigation into what happened? Absolutely,” said Detroit Police Commissioner Willie Burton. “I am outraged. I think the homeowner was responsible for having their dog in their backyard. I think this would have been preventable if only the officer had control of the K-9.”

Sign this petition to demand that the Detroit Police Department fire their dog-killing cop!