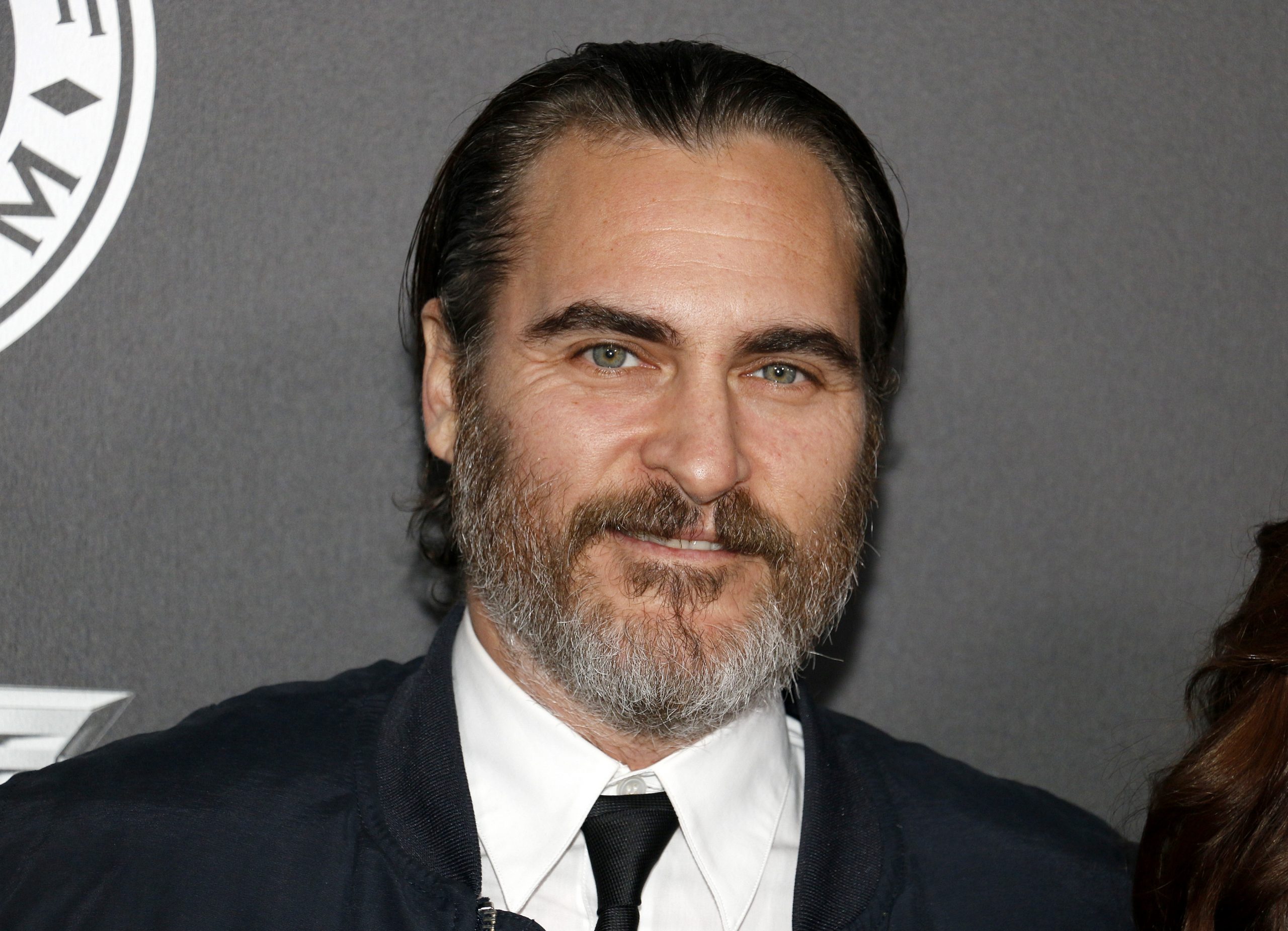 Joaquin Phoenix is working with PETA on a new campaign to encourage people to eat a vegan diet. Titled, “Change the World From Your Kitchen. Go Vegan,” the campaign encourages people to adopt a vegan diet. A vegan and longtime animal rights activist, Phoenix has been actively campaigning for veganism for a while.

“There’s so much pain in the world that we are powerless over, but being party to animal suffering is not one of them,” Phoenix says in the clip, “It’s easy to escape personal responsibility by actively avoiding the truth. But I hope you will join me in rejecting animal cruelty.”

Watch the new campaign, below:

PETA and Phoenix’s message is combined with undercover footage from an investigation into a major egg farm. PETA found overcrowding and euthanization at the farm.

Phoenix is also producing a new documentary on zoonotic diseases, alongside fiancee Rooney Mara. The actor had a busy animal activism schedule during the 2019 awards season, where he was nominated for his role in Joker. Phoenix joined other celebrities in calling for the release of goats from a UK farm earlier in the summer.

Sign this petition and join Full Circle Farm Sanctuary today and send the message loud and clear:  No more bailouts for factory farmers!

No more bailouts for factory farmers!Click Here to Sign Petition