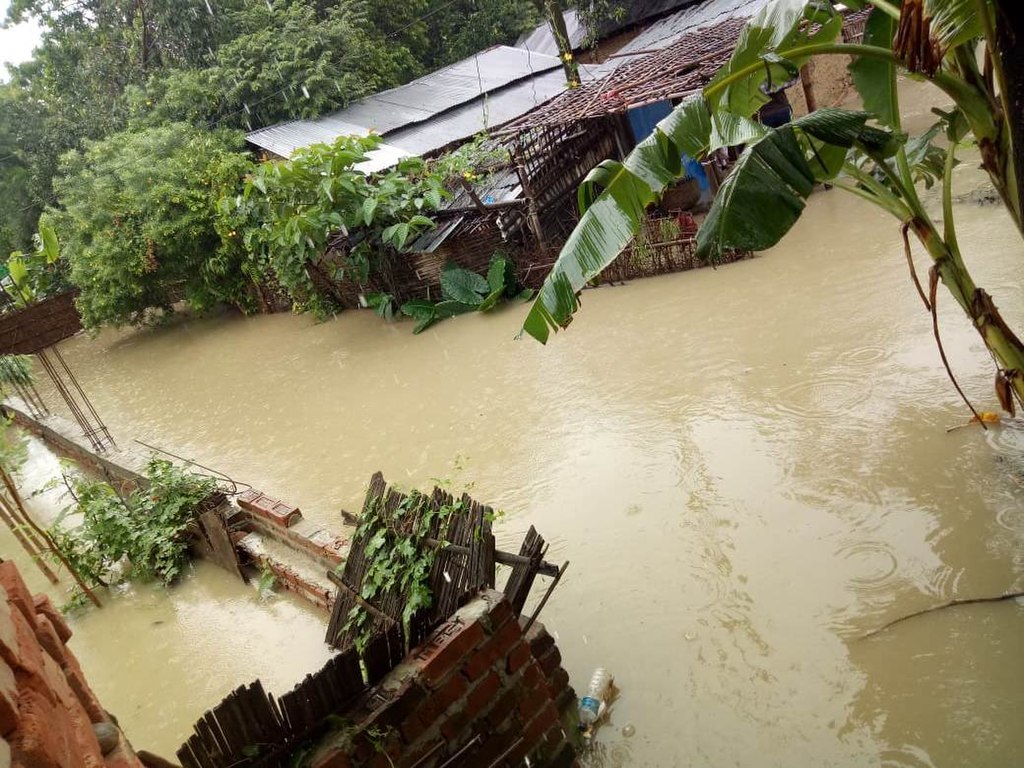 Due to massive flooding, at least 66 animals have died and about 170 animals have displaced in Kaziranga National Park in Assam, India. According to park officials, over 80% of the park is still inundated.

The Kaziranga National Park, which has been a UNESCO World Heritage site since 1985, is home to more than 2,200 one-horned Indian rhinoceroses, approximately two-thirds of the total world population.

Each year, the floods inundate the area, killing many animals and forcing a large number of them out of the park. Locals have been leading rescue missions of displaced animals, including a baby rhino calf separated from its mother and three tigers who fled the flooding by hiding in a nearby village.

As of Wednesday, July 15, around 2 million people have been impacted by flooding, 30 districts in Assam have been affected, and the death toll is estimated to have risen to 92 people. Hundreds of relief camps have been set up to help those displaced.

Read more about the link between climate change and flooding and how 15 million people will be at risk from climate-related flooding by 2030.

To help those affected by these floods, donate to the Kerala Relief Fund, the All India Relief Fund, and the Assam Flood Relief Response.