More than 150,000 People Displaced in Indonesia Due to Terrible Flooding Linked to Climate Change 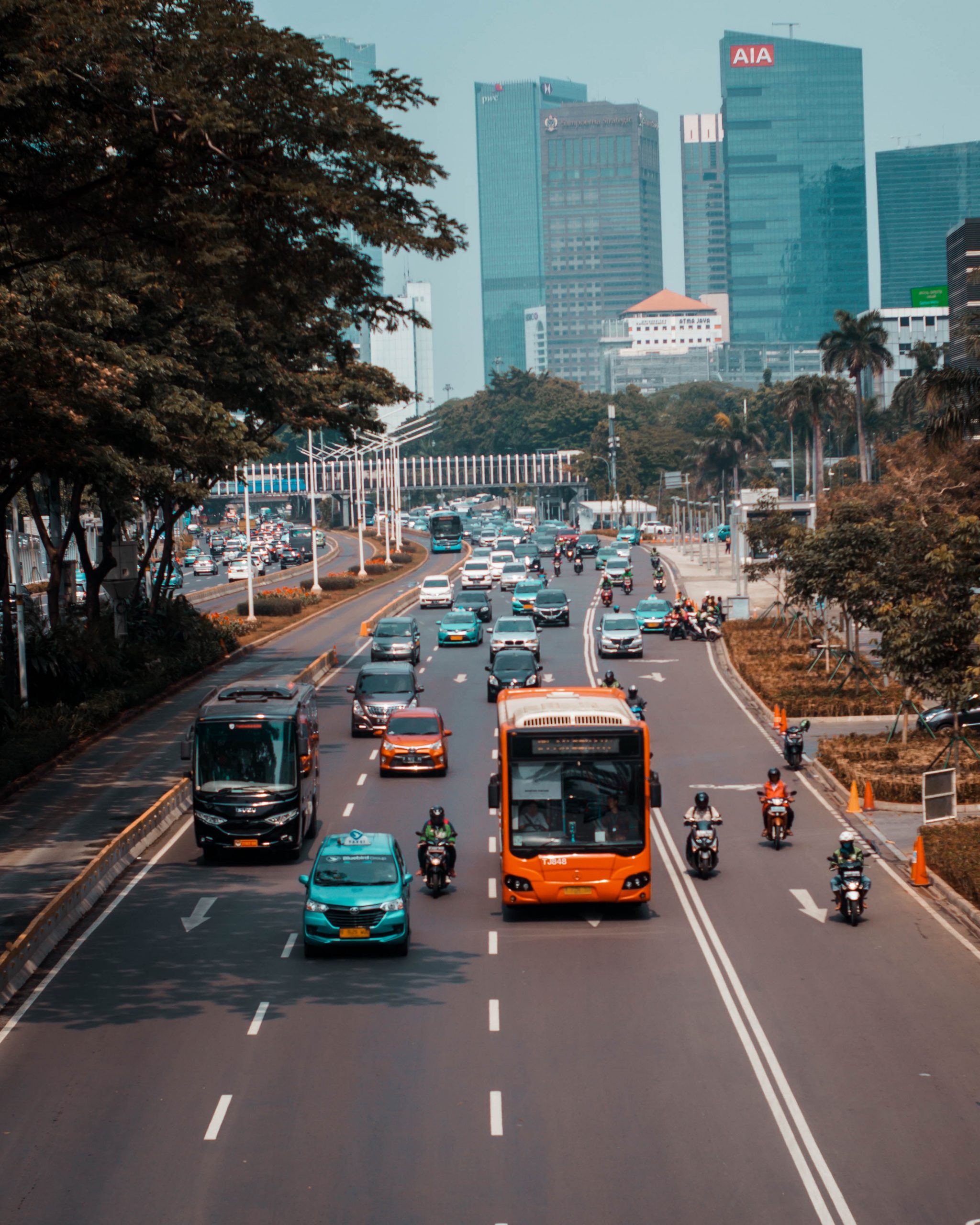 Jakarta, Indonesia has been hit with heavy monsoons and torrential rain since December 31. The death toll from the floods have hit 66 people. According to CNN, the area was hit by the most powerful rains the area has seen in many years.

Landslides and flooding have caused over 173,000 people to seek help. Blackouts are sweeping the area as people seek emergency shelters that are already overcrowded. More rain is on the way, up to four inches are expected in the coming days. Jakarta and its surrounding areas have about 30 million residents.

See video of the flooding:

In urban areas like this, climate change and human activity can have devastating affects. According to reporting from VICE, due to budget deficits, the government had to put wall protection from flooding on hold in November, 2019. VICE also reported that Jakarta’s lack of green space has also contributed to the extensiveness of the flooding. Without places to absorb water and litter, which led to clogged waterways.

Jakarta is also sinking, due to groundwater extraction in commercial areas. It is the largest city in Southeast Asia. The country is the fifth-largest emitter of greenhouse gases.

You can donate to flood victims here and here.

The United Nation recently released a report warning countries about the dangers of climate change. They also urged people to reduce their dairy and meat intake by opting for more plant-based foods as one way to take climate action. We highly recommend downloading the Food Monster App — with over 15,000 delicious recipes it is the largest plant-based to help reduce your environmental footprint, save animals and get healthy! And, while you are at it, we encourage you to also learn about the environmental and health benefits of a plant-based diet.