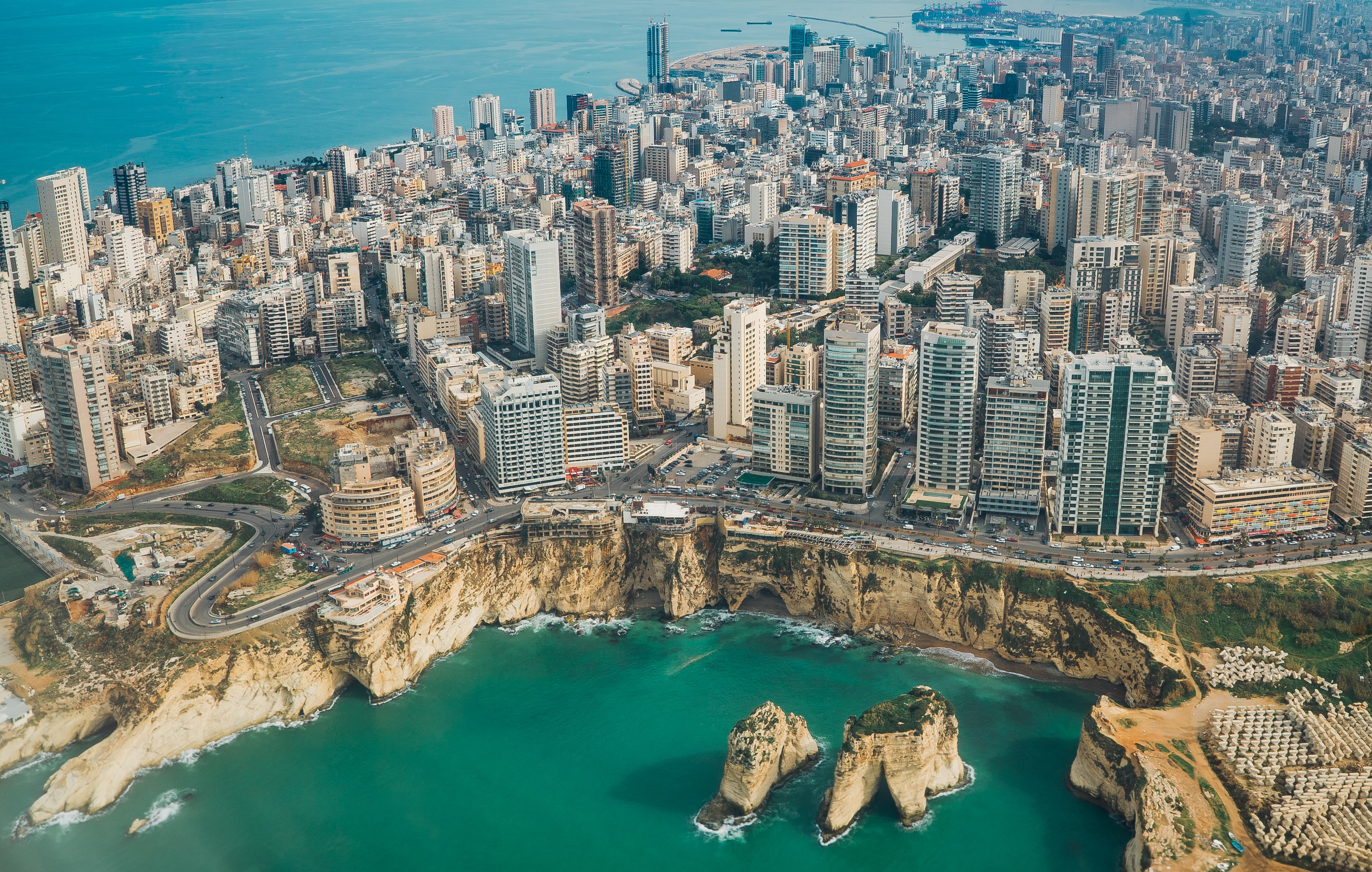 A new report released on September 25, 2019 from the Intergovernmental Panel on Climate Change, a body of the United Nations, reveals the urgency needed to preserve earth’s oceans and frozen water system (cryosphere). The report shows the benefits of changes and sustainable development, while explaining the effects climate change has had on oceans, coastal communities, and the arctic.

Specifically reporting on the ocean and the cryosphere (the frozen parts of the planet), the report highlights the necessity of the oceans, cryosphere and the services they provide. The bottom line is that the earth is warming and we must act fast.

The Chair of the IPCC, Hoesung Lee, said in the report, “The open sea, the Arctic, the Antarctic and the high mountains may seem far away to many people. But we depend on them and are influenced by them directly and indirectly in many ways – for weather and climate, for food and water, for energy, trade, transport, recreation and tourism, for health and wellbeing, for culture and identity.”

The report outlines concerns that scientists have had for years. It’s more concrete facts that we need to take immediate action on warming. This is what Greta Thunberg and millions of others are marching for.

Read on for details and summary of the report. The report lists “observed changes” and “projected changes.” And then goes into detail on actions we need to take .

Physical changes include changes to sea levels and ice sheets. Global warming is shrinking the cryosphere, reducing ice sheets, and increasing the permafrost temperatures. The ocean is taking 90% of the heat in the climate system. The sea levels around the globe are rising.

Ecosystems felt these changes through ecosystem disturbance and functioning. These changes have affected high mountain and polar ecosystems, marine ilife, and coastal ecosystems. All of these ecosystems are affected by ocean warming and sea level rise.

The ocean will experience acidification, rising temperatures, decline of oxygen and marine heatwaves. Significant sea level rise is projected to occur each year.

Hydropower and irrigated agriculture will be affected by cryosphere changes. Floods, avalanches, and landslides will become more common. Fisheries will decrease and shift in security.

Low lying coastal areas inhabited by humans are in danger, as well as Arctic human communities.

Proposed Responses to the Changes

Described necessary changes include a “portfolio” of adjustments, including decarbonization, emission reductions, energy and resource reduction and carbon dioxide removal.

Humans should reduce pollution, increase the use of renewable resources and protect and restore ecosystems.

The earth is warming fast enough that some areas are already adapting. The report urges us to couple emissions reduction with planned adaption strategies.

The report outlines the need for updated systems and infrastructure, including energy efficient buildings and transport.