The Truth Behind Puppy Mills and Backyard Breeders 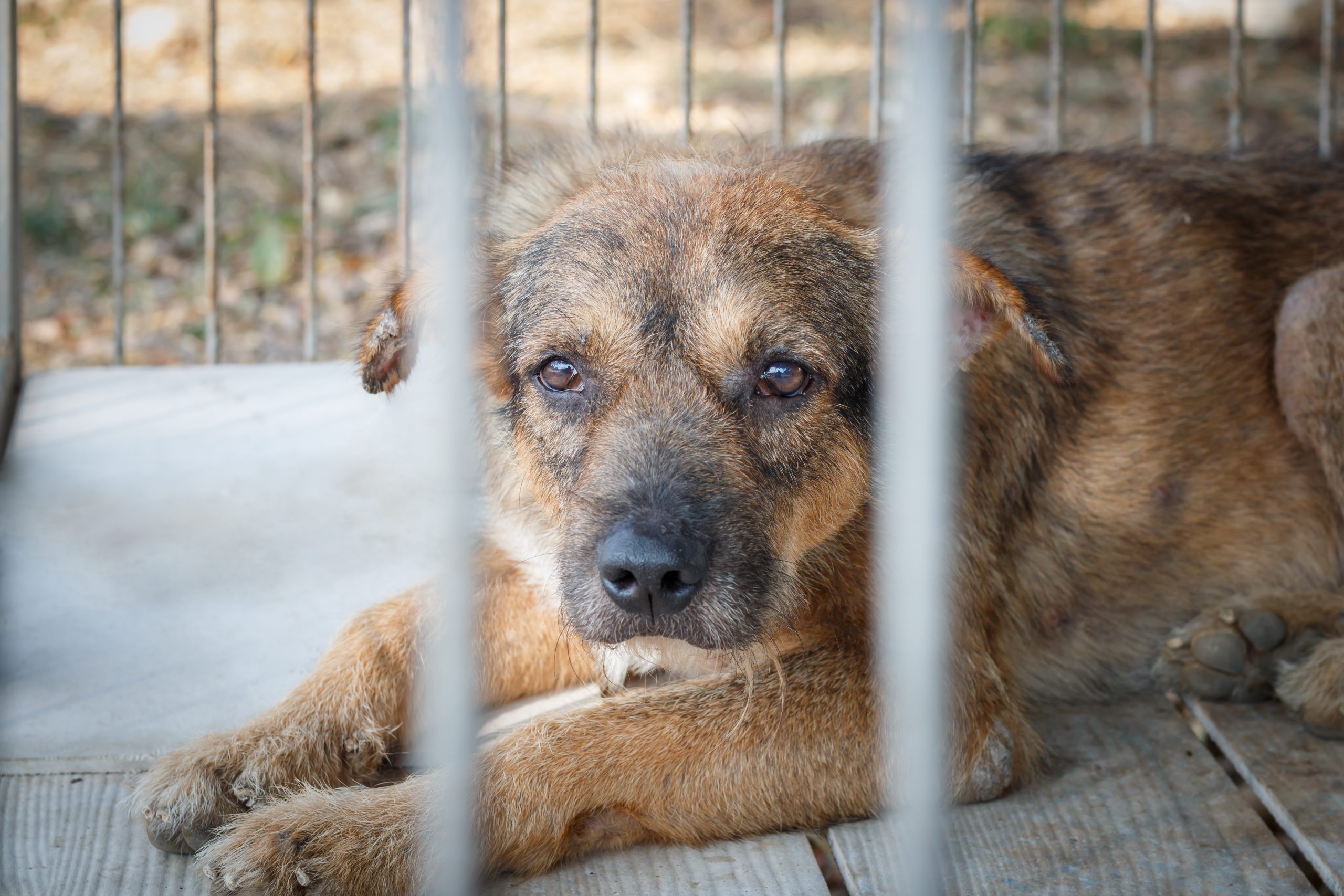 You’re walking through the mall and look to the right to see a brightly lit store with a pen of puppies inside. You can’t resist the urge to play with these adorable little animals so you walk inside to see not only a pen of puppies, but also walls lined with windows into little puppy cubbies. The store is full of purebred pups with big, round eyes – golden retrievers, basset hounds, spaniels, labs, bulldogs – the list goes on.  What could be better than being surrounded by at least fifty tiny puppies? Seems like heaven right? Sadly, behind these beautiful, purebred dogs, is the much darker reality of puppy mills and backyard breeders.

While many people talk about this despicable treatment of the puppies, there are unseen victims of these breeders who should be mourned and advocated for as well. Because many die under their breeders or soon after, the mothers and fathers of these puppies suffer immensely at the hands of the dog breeding industry.

Breeders and puppy mills often keep the dogs in tiny wire and wood cages that hardly allow any room for movement. They are stacked on top of each other or bolted up walls to maximize profit by minimizing the amount of space needed to keep as many dogs as possible. Their cages are unsanitary, often getting caked in excrement. In some cases, animals are kept out year-round in all types of weather. In others, animals are kept in dark basements where they will never get to see the light of day or breathe fresh air.

In 2016, the Humane Society of the United States assisted officers in a puppy mill raid in Cabarrus County, North Carolina. They rescued almost 130 animals that were “crammed in unsafe and unsanitary conditions.” The enclosures wered in bodily waste, the water bowls were dirty, and there wasn’t enough food for these poor animals. One of the animals that they rescued was named B.B. She had never been outside before and had been overbred throughout her life. Now she can play in the sunlight, run around in the grass, and give love to an owner who loves her too.

Source: Howl of a Dog/Youtube

Neglect goes hand-in-hand with the horrible living conditions that the bred dogs are subject to. Many dogs will never leave their cage, except for breeding. They are denied exercise, proper grooming, and socialization, which in combination with their unsanitary living conditions, makes for poor mental and physical health. These dogs suffer various infections, tumors, and malnutrition, in addition to the severe psychological stress that they endure.

Sadly, they are so neglected that these poor dogs usually do not receive any veterinary care for the various ailments that breeding causes them. There have been multiple cases of breeders who, after being ordered to seek medical attention for their dogs, have shot, poisoned, drowned, or used some other method to kill their dogs rather than paying for veterinary care.

Doris is one example of this terrible neglect. She was found in a field, most likely abandoned by her breeder once she no longer was profitable. Doris so weak and sick, that she couldn’t even stand up. When rescuers took her to the vet, they found that she had multiple infections, tumors, liver and kidney issues, lumbar spine deterioration, and more. Despite her obviously very rough past, Doris still loves people and has been steadily recovering. Howl of a Dog says that she loves walking outside and describes her as “cheerful.”

One of the mother-specific horrors of the dog breeding industry is overbreeding. Mother dogs are bred as often as possible to increase profit, despite the stress that pregnancy causes to her body. Then the puppies are taken from their mother at a much too young age, which is not only detrimental to their health but also causes the mother and the puppies psychological distress.

When Nana was rescued at eight years old, veterinarians estimate that she had already been forced to give birth to around twelve or thirteen litters of puppies. She also had crumpled ears from a botched ear-cropping procedure, which left her in severe pain. Despite all that she had gone through, Nana was so ready to give love. She gladly accepted the love and care that she had always wanted. Once, she got surgery to fix her ears, Nana got to make up for the eight years that were taken from her by the dog breeding industry and finally was able to act like a dog.

The End of their Lives

When mother dogs can no longer reproduce, breeders usually kill or abandon their dogs. The dogs are only machines for creating puppies to them. Thus, when these dogs can no longer reproduce, they are viewed and treated as worthless. Some of the abandoned dogs die slow, painful deaths. Others may be rescued by a shelter; however, by then, their medical issues may be too severe to treat.

Opal was rescued with eight other dogs from a breeding farm. At six years old, she was suffering from neglect, malnutrition, various infections, among a variety of other health issues. Rather than treating her health issues, her breeder left her to die a slow and painful death. Fortunately, SOSD Singapore learned about the dogs and came to rescue them. Opal was so happy to be rescued and finally know what it’s like to be loved, however, too much damage was already done to this sweet girl. She suffered from heart failure soon after being rescued and had to be put down.

Federally there is only one law that regulates puppy mills: the Animal Welfare Act of 1966. This act doesn’t provide much for protection for the dogs as breeders can breed as many dogs as they’d like and keep their dogs in tiny cages 24/7. The law is supposed to protect animals by securing them shelter, ventilation, sanitation, and veterinary care; however, these requirements are loosely enforced. Plus, according to the Humane Society of the United States, there are only one hundred USDA inspectors allocated for the approximately 2,500 USDA-licensed breeders across all fifty states. These inspectors also have to inspect other exploitative industries like zoos and animal testing labs so they hardly have time to enforce the AWA at every facility. Furthermore, 2,500 USDA-licensed breeders seem like a lot until you compare it to HSUS’s estimation that there approximately 10,000 puppy mills in the U.S. Most dog breeders are unlicensed and thus, unregulated even according to the barest minimum of living standards. There are some puppy mill laws at the state level, but due to the number of breeders that don’t sell to stores and instead sell their dogs directly online or through advertisements, these can still be difficult to enforce.

While it is very important to push for stronger regulations of dog breeding at a state and federal level, the best, most immediate way to help these animals is to not support dog breeders. Tell your friends and family the truth about what goes on in puppy mills and other breeding facilities. If you or someone you know wants a dog, adopt one from a shelter! There are so many pups that are in need of forever homes and are just as adorable as any dog you could get from a breeder. Eliminating support for this cruel industry is the best way to end the suffering of the millions of dogs who are neglected, abused, and exploited every year.

Let’s take a stand against backyard breeders and puppy mills. Next time you see one of those dogs at a puppy store or in an online ad, remember all of these poor dogs and their stories. Don’t support animal cruelty by choosing to adopt, not shop.

Sign this petition if you want puppy mills to be banned in all states! And make sure to contact your local state representative asking them to introduce a bill that will put an end to this cruelty in your state.