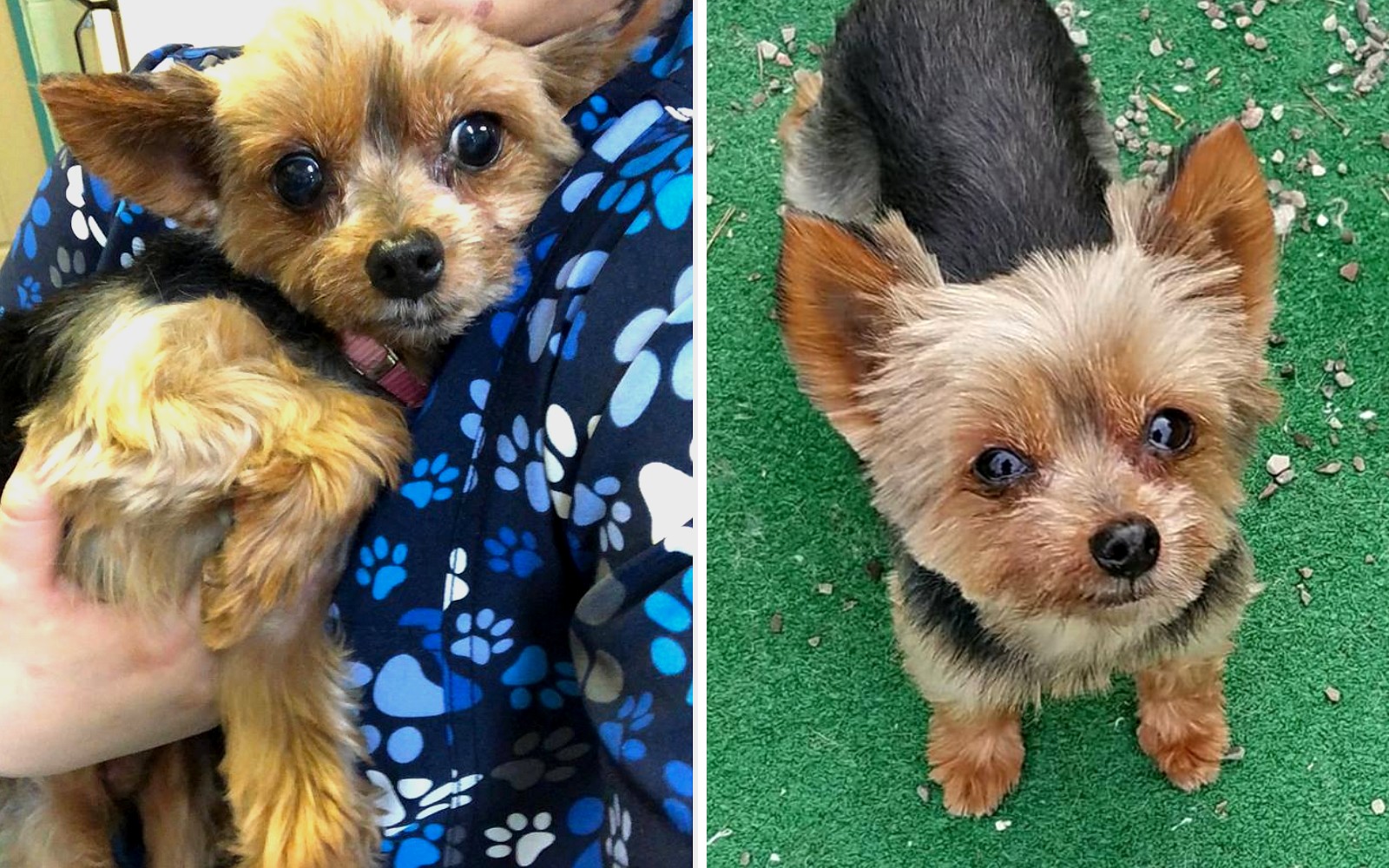 To have her chance at a happy life, Rosie had to be rescued from a puppy mill not once but two times. Her first lucky day came when she was taken out of a Pennsylvania facility, but it soon turned out that the change was not lucky at all – she was sold with five other female dogs to be bred for profit in Oswego County, New York. Thankfully, Rosie’s life finally changed for good when Paws Across Oswego County stepped in to help her. Now, the rescuers hope that the pup’s story will inspire others to learn what really happens in puppy mills and why it is so important to adopt, not shop.

Rosie was sold again just hours after she gave birth to two stillborn puppies. When the Oswego-based organization was asked to intervene, the rescuers did not hesitate. 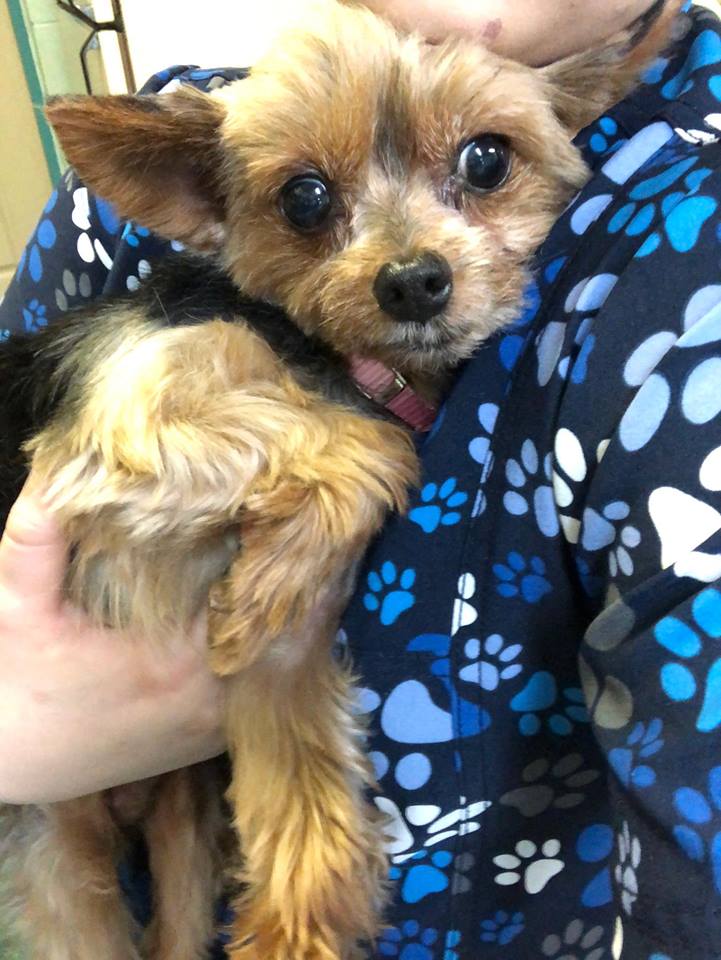 Rosie was immediately taken to the vet where it was discovered that she was running a high fever, was very dehydrated, had a heart murmur, and was“full of infection.” She was very thin and her teeth were in a bad state – rotten with some falling out. 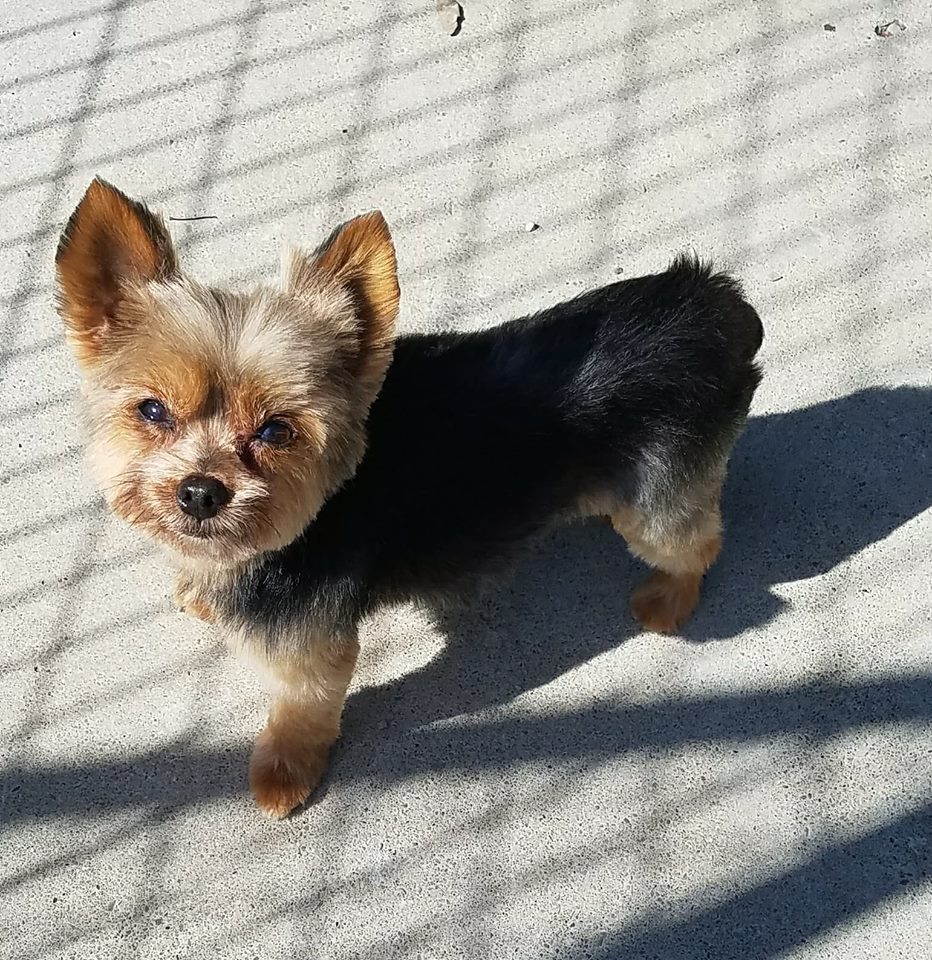 No one took proper care of Rosie when she was stuck in the puppy mills. Now, she is finally receiving the help she so desperately needs. Following a month of antibiotics and a recheck, she was scheduled for surgery as well as teeth cleaning and extraction. 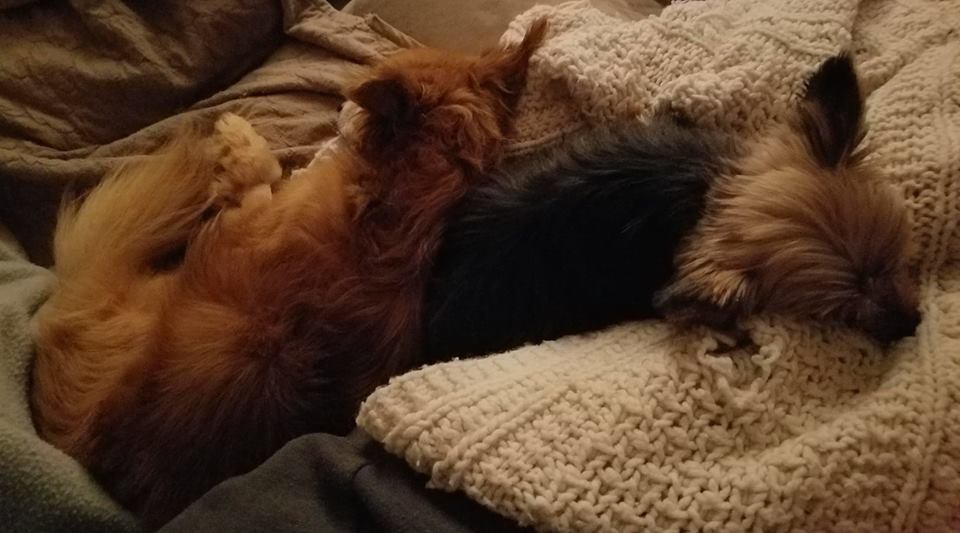 The surgery proved to be long and difficult. The doctors discovered that Rosie had C-sections before and her body had healed badly. After the operation, she spent the night at the vet’s house so that she could be vigilantly observed. 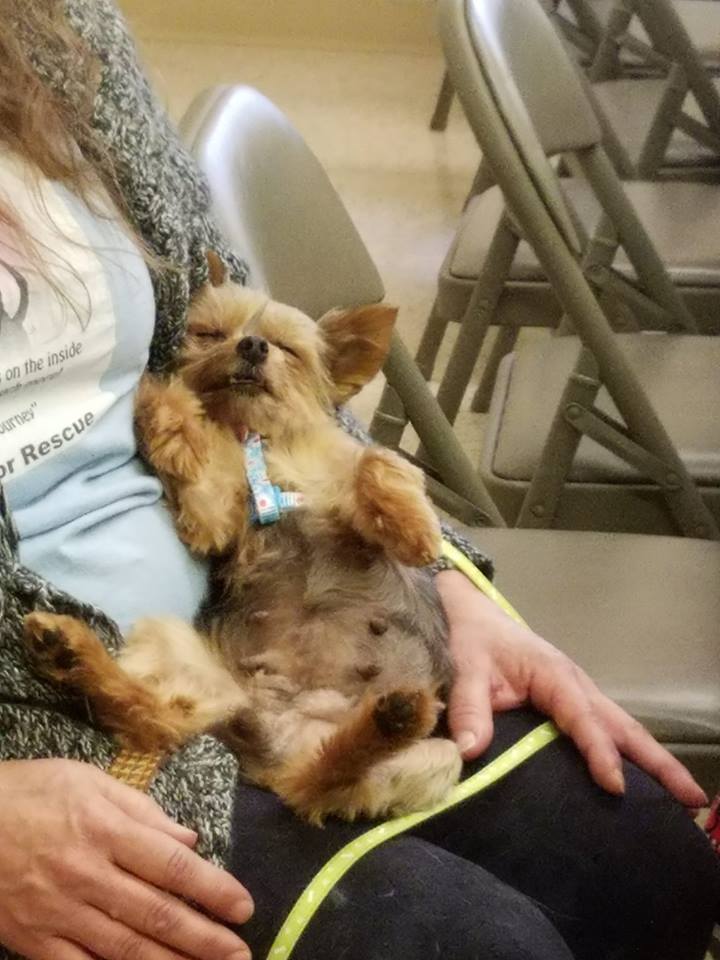 Thanks to all of the careful care and medical help she received, Rosie is now doing great and is ready to have a real loving home. 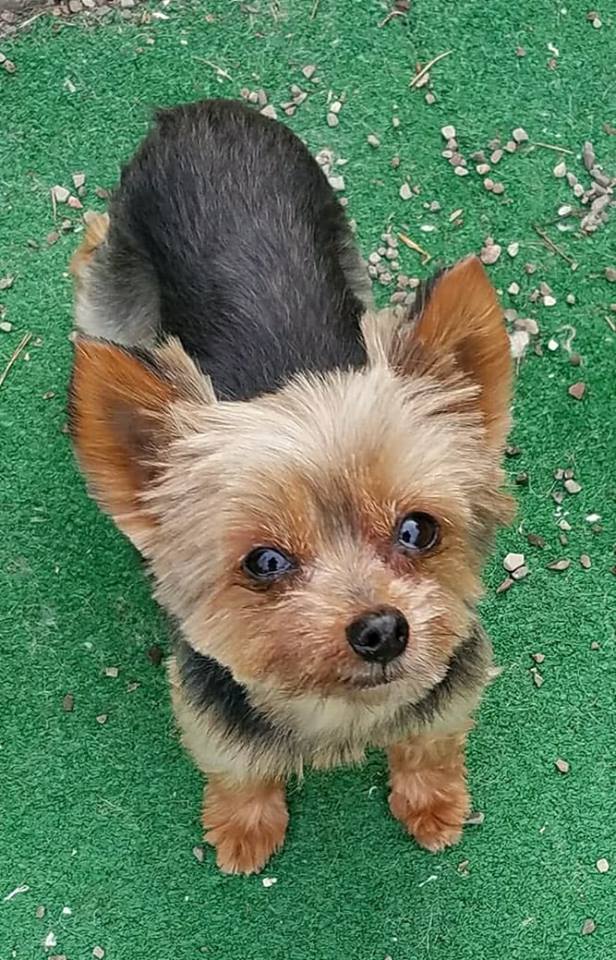 Rosie’s rescuers emphasize that they shared her story to raise awareness for the issue of puppy mills – which focus solely on profit and not the well-being of the animals. “Look at the mother of the puppy you buy,” the team writes. “Puppy mills and backyard breeders are only breeding for the money with no care of the mothers in which they make the profit from.” 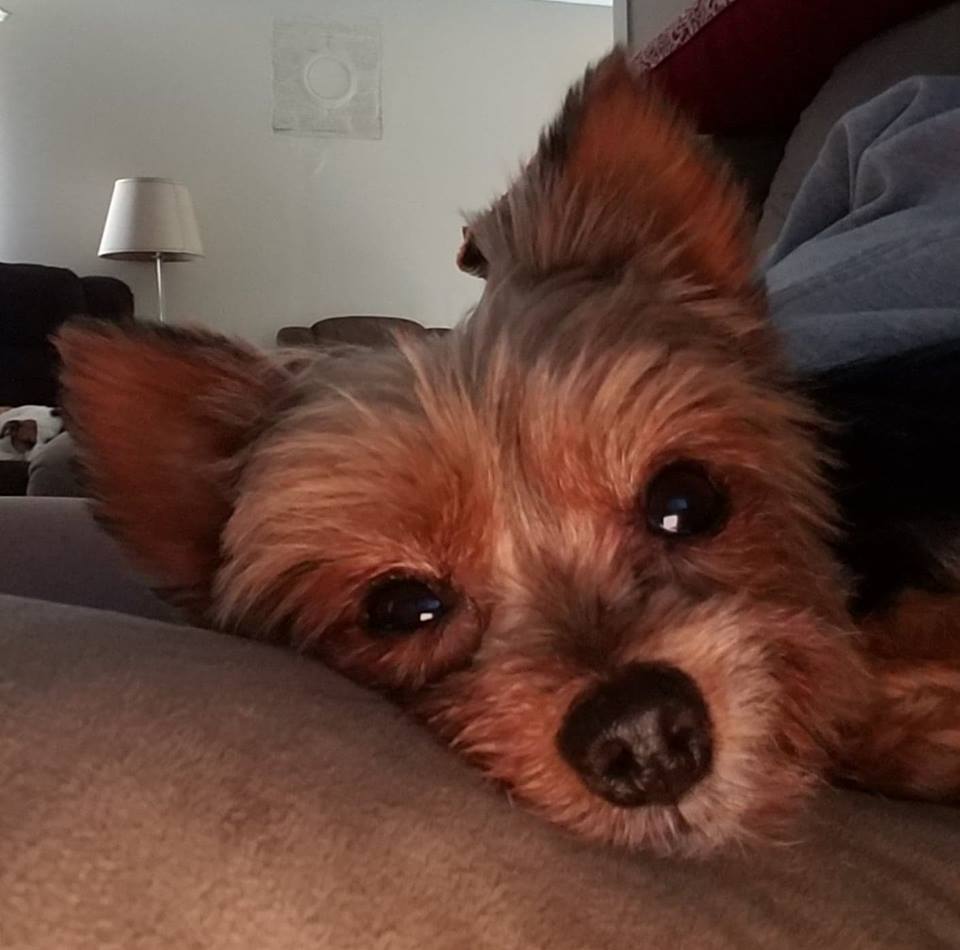 Since Rosie’s surgery, her rescuers found out that one of her sisters died before giving birth to her puppies. According to the breeders’ claims, they “do not know why.”

“Rosie wants you to care enough to look to the Mom of that puppy you buy,” the rescuers write. “She deserves to be heard, she is the sweetest little bit of love and her life could have been wasted. Now we will be sure that the rest of her life is full of love.”

To learn more about Paws Across Oswego County, click here.